Gear 360 Pro Camera Could Be Announced Alongside Galaxy S8 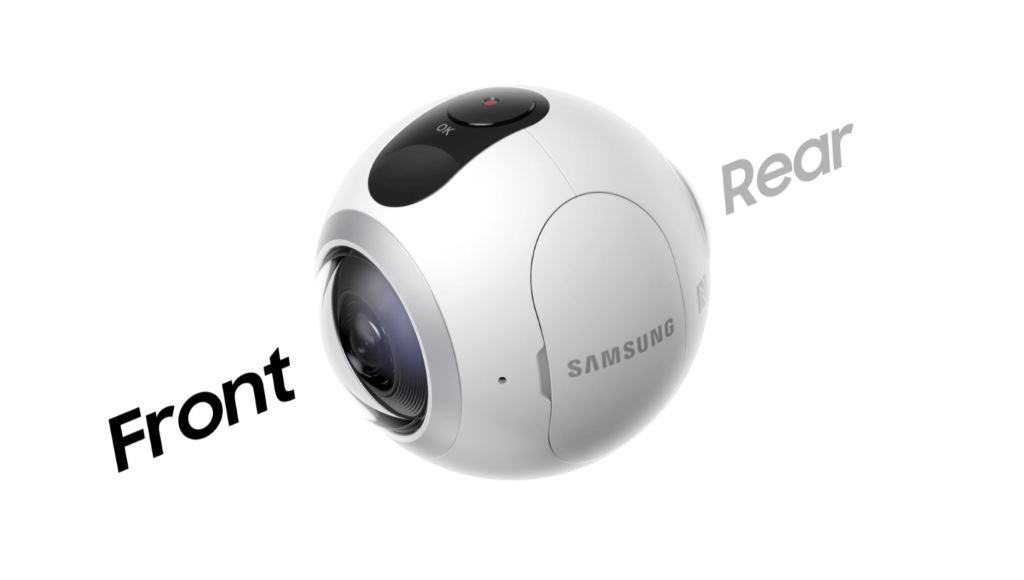 During MWC 2016, Samsung showcased its first consumer-grade 360-degree camera named the Gear 360, and that was announced alongside the company’s Galaxy S7 and S7 edge. Galaxy 360 Pro is expected to be the name of the company’s Gear 360 successor and it could be announced alongside Galaxy S8. Keep in mind that Galaxy S8 is expected to announce at a much quicker pace in order to compensate for the lack of sales of Galaxy Note 7.

Samsung’s Gear 360 has only been released in a small number of markets and now the company has been reported to be working on its successor, which at this point is said to be named Gear 360 Pro. Galaxy S8 is rumored to get announced during the month of February, so it is highly possible that the upcoming camera addition could be announced alongside it. The original Gear 360 allows users to snap images up to a maximum image resolution of 25.9MP, so it is possible that we could get to see a higher MP count on the Gear 360 Pro.

Additionally, a wider aperture always brings a boatload of benefits to the table and if Gear 360 Pro comes with a higher megapixel count, then less light will be able to get captured per pixel. The previous camera featured an F/2.0 aperture, so for now, we are under the assumption that the upcoming Gear 360 Pro is going to come with an F/1.8 aperture. This aperture has become a common sight in smartphone lenses, and it will thoroughly improve image and video quality if the upgrade is ported to the Gear 360 Pro. 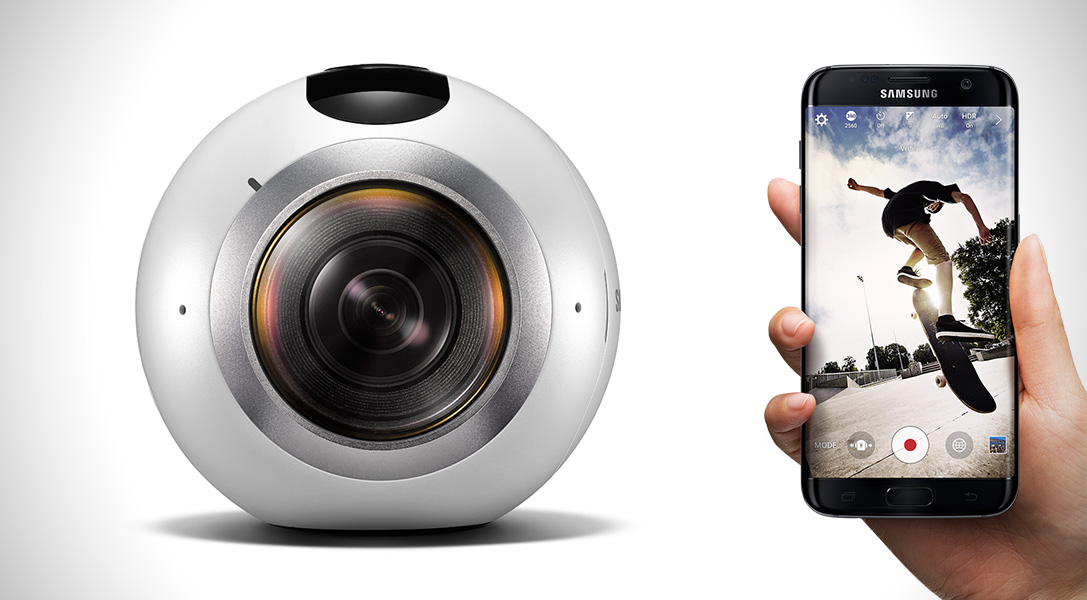 The larger aperture will separate the foreground from the background, and give a shallow depth of field in the process. This will help to take the background out of focus and really bring out the quality from the actual focused object. The latest reports from the rumor mill also suggest that the South Korean smartphone giant is also working on the Gear 360 Manager app for the iOS platform, bringing iOS support for its 360-degree cameras. 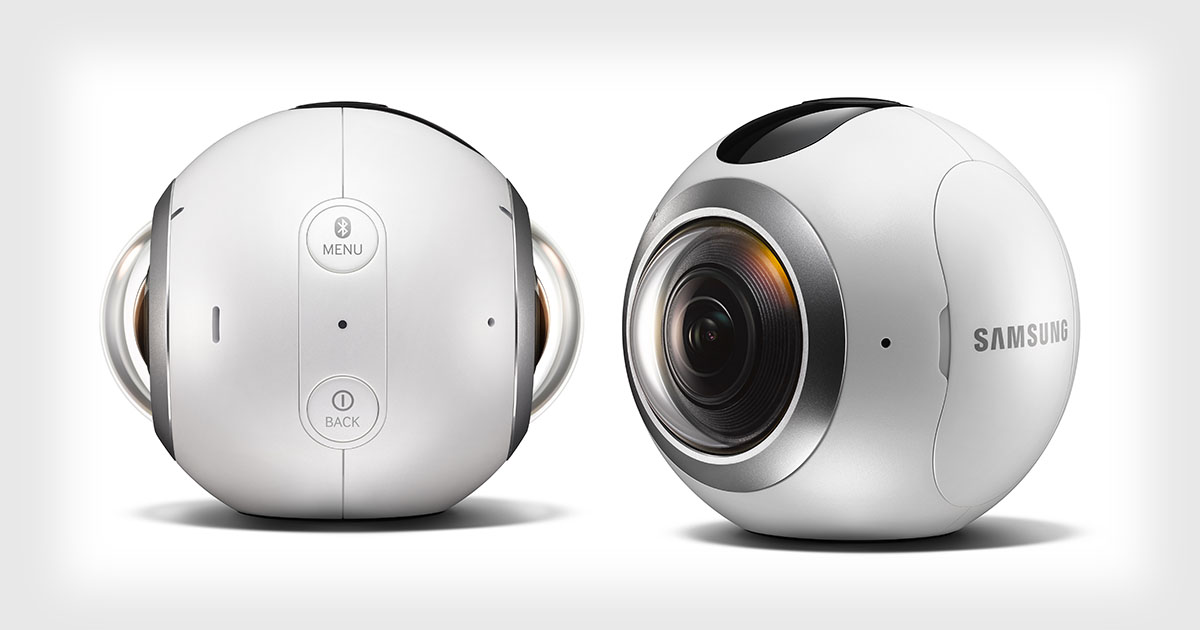 The tech firm recently started beta-testing the Gear Manager app for iPhones to bring iOS support for its smartwatches and fitness trackers, so getting the support of iPhone and iPads will be nice little upgrade for users. What sort of features do you think are going to be present inside the upcoming device? Tell us your thoughts right away.