GameTrailers Shuts Down After More Than A Decade Of Game Media

Gaming media website, Gametrailers, is shutting down after 13 years of delivering the latest videogame media. 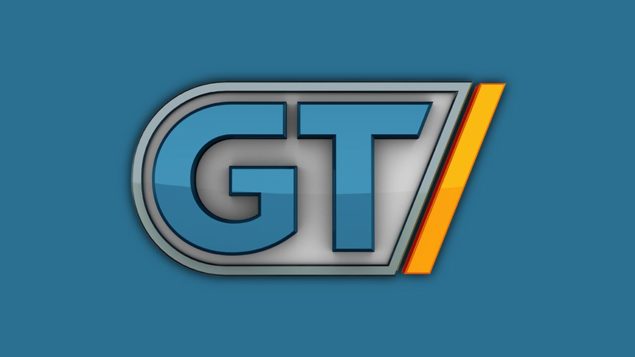 After 13 years, GameTrailers is closing down today.

When GameTrailers was founded in 2002, internet video was a revolutionary concept. YouTube wouldn’t be founded for another three years; consumer live streaming was nine years away. Back then, online game journalism was still dominated by text articles and static imagery. The most prestigious coverage still happened in print. If you wanted to watch a show about video games, you had to watch it on a special TV station that had 10 shows.

GameTrailers helped change all that. Today, game journalism is dominated by video: trailers, live gameplay, Let’s Plays, and news shows. Now there are millions of hours of content available at any time on your PC, your game console, your TV, and your phone.

We’re proud we helped bring this world into being. That is the legacy of GameTrailers. We're grateful to all of our fans who helped make us successful. Thank you for your continued support over the years. It has been an adventure.

Hi everyone, Ben here. I just wanted to confirm that GameTrailers is shutting down officially today. Everyone is being let go. We all found out mere hours ago, so we're still reeling a bit. Sincerely, thank you all for the tremendous support.

As said, Gametrailer was founded back in 2002 by Geoff Grotz and Brandon Jones. The company was later bought by MTV in 2005. In 2014, Gametrailers was bought by Defy Media. Following the purchase, several senior members of GameTrailers were fired.

"Exciting times ahead for @GameTrailers and Defy. I just won't be part of it. Best of luck space cowboys," tweeted former director at GameTrailers, Ryan Stevens.

"Two weeks from now, I will be leaving @GameTrailers. Thank you for allowing me to talk about indie games again and for all the new friends," tweeted Rob Manuel, former producer at GameTrailers.

We wish all the best to the Gametrailers employees.