GameStop Says To Be “Impressed” By Xbox Scorpio; A “Very Powerful Unit” 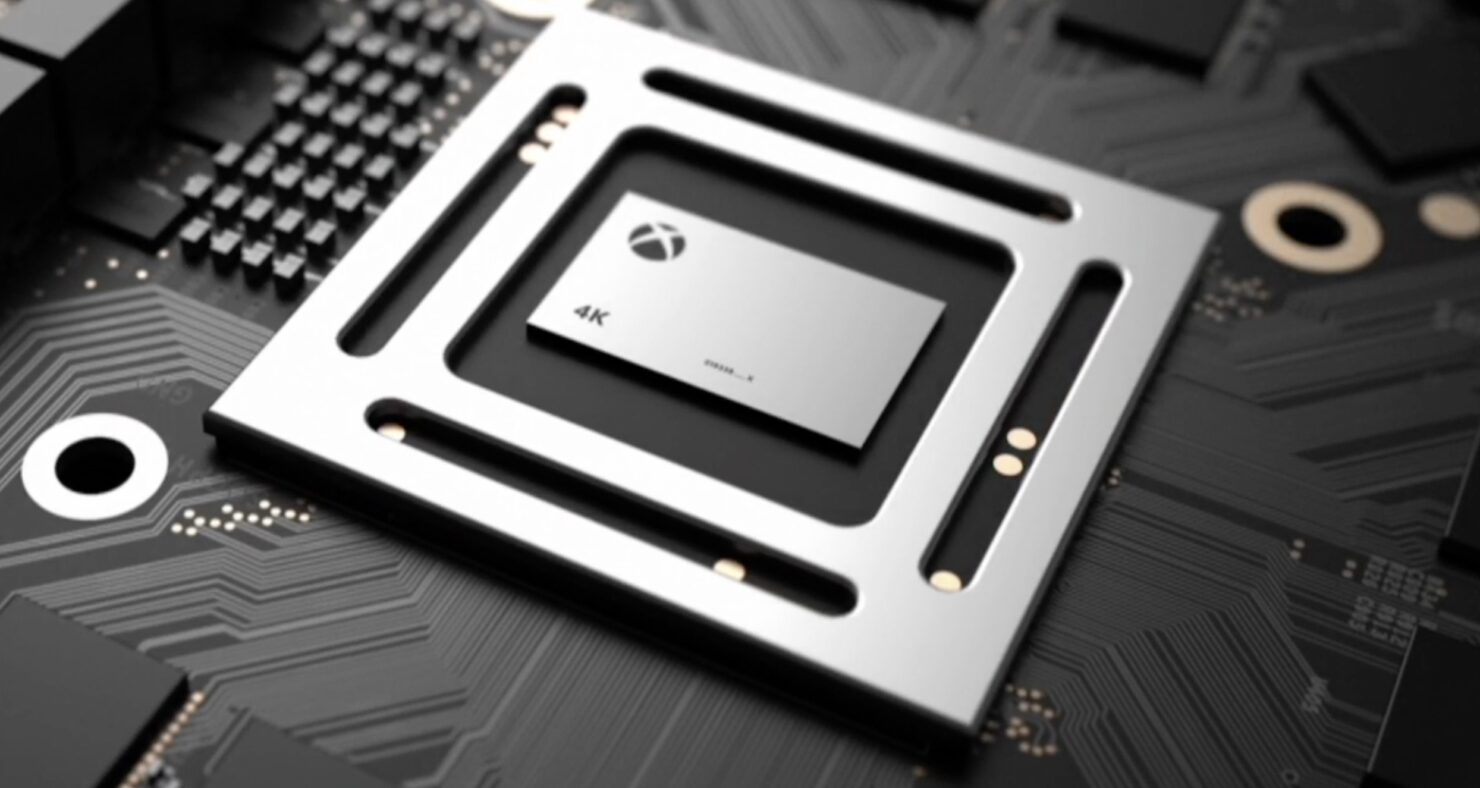 GameStop has expressed to be impressed by Microsoft’s upcoming Xbox Scorpio, and the retailer believes that the console will have some great titles that will help drive sales.

At least, that’s what can be discerned from GameStop’s most recent financial earnings call. Apart from being positive about the Nintendo Switch and PSVR, the retailer shared it has strong cards to play with Microsoft’s enhanced Xbox console as well. “In physical gaming there have been cyclical declines without question, but we have very strong cards to play in Nintendo Switch, Sony VR and Microsoft Scorpio”, GameStop’s CEO Paul Raines stated.

During the investor call, the retailer’s Chief Operating Officer, Tony Bartel talked about GameStop’s sales expectations for 2017, and expressed his enthusiasm for the Xbox Scorpio, which is going to be a very “gamer friendly” console with a lot of power. “Finally, we[re] impressed with [the] Microsoft Scorpio product”, Bartel shared. He added that he believes that the “gamer friendly powerful console” will surely help drive revenue when it launches this holiday.

When asked about why the retailer appears to be rather optimistic about the Scorpio, it’s exclusive line-up, and the difference with the PS4 Pro, the Chief Operating Officer replied that the Scorpio is a really powerful console made for 4K gaming. Bartel believes that the enhanced Xbox One console will have some significant  great games made for it.

“Unfortunately we can't talk about a lot other than what's known”, he said. The Scorpio is “a very powerful system that's really made for 4K”, he added. “We see it [as] a very gaming centric, very, very powerful unit and so we do believe that there will be some great games that are made for this.”