GameStop: Demand for the Switch Seems To Be Similar to the Wii or Greater 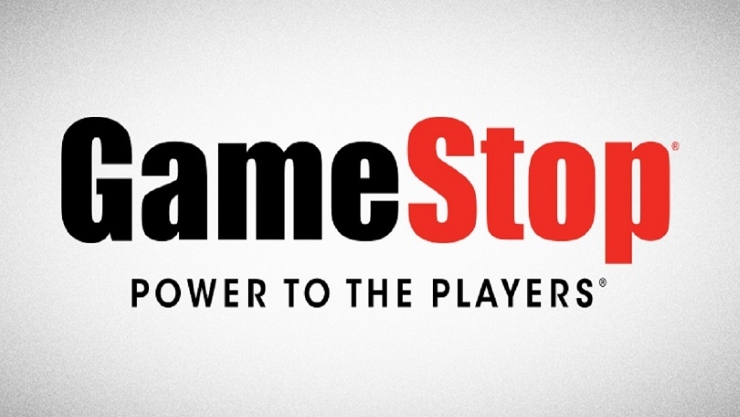 It is no secret that one of the big problems that Nintendo is facing is that in several countries they can not meet the demand that there is for Switch; however, many believe that this is due to a possible artificial shortage and not because their characteristics could arouse the interest of many people. Recent comments from GameStop marketing manager Eric Bright seem to indicate that this is the second since he said that the demand that exists for Switch is "similar or greater" to the one it had for Wii.

"We are constantly selling out of our weekly allocations of the Switch," Bright said in an interview with Glixel. "Nintendo did this before with the Wii. It was highly successful and extremely hard to find. Looking at demand – I can't comment on the rate of sale – demand for the Switch seems to be similar to the Wii or greater."

As you know, Nintendo Wii sold more than 100 million units worldwide, making it one of the most successful home consoles in history. So the fact that an expert in the matter compares Switch with it is no small thing, and he seems to indicate that the success of Switch will be long-term. In fact, Nintendo is hoping to replicate Wii-level of success, too.

Later, Bright talked about the controversial packages of Switch they offer on GameStop, with which players must purchase various accessories to take the console at home. This has annoyed many; however, the marketing manager pointed out that they see it as a customer service.

"We really try to do a great job of pairing up items with things customers like to buy," Bright said. In the case of the Switch, we know the customer is going to want a way to charge the Joycon (controllers), so we often throw in a charging device. We know the Switch has limited memory and customers like to download games, so we'll add a memory stick. And then you need a game itself, because what good is a piece of hardware without a game to play with it? We make it more convenient."

In other news, Nintendo says it is working to accelerate the production of Switch and thus meet the demand that will be in the Christmas season. On the other hand, a data miner scanned the system files and found references to a possible virtual reality mode.

Do you think that Nintendo Switch has the potential to be as successful as Wii? Let us know in the comments below.