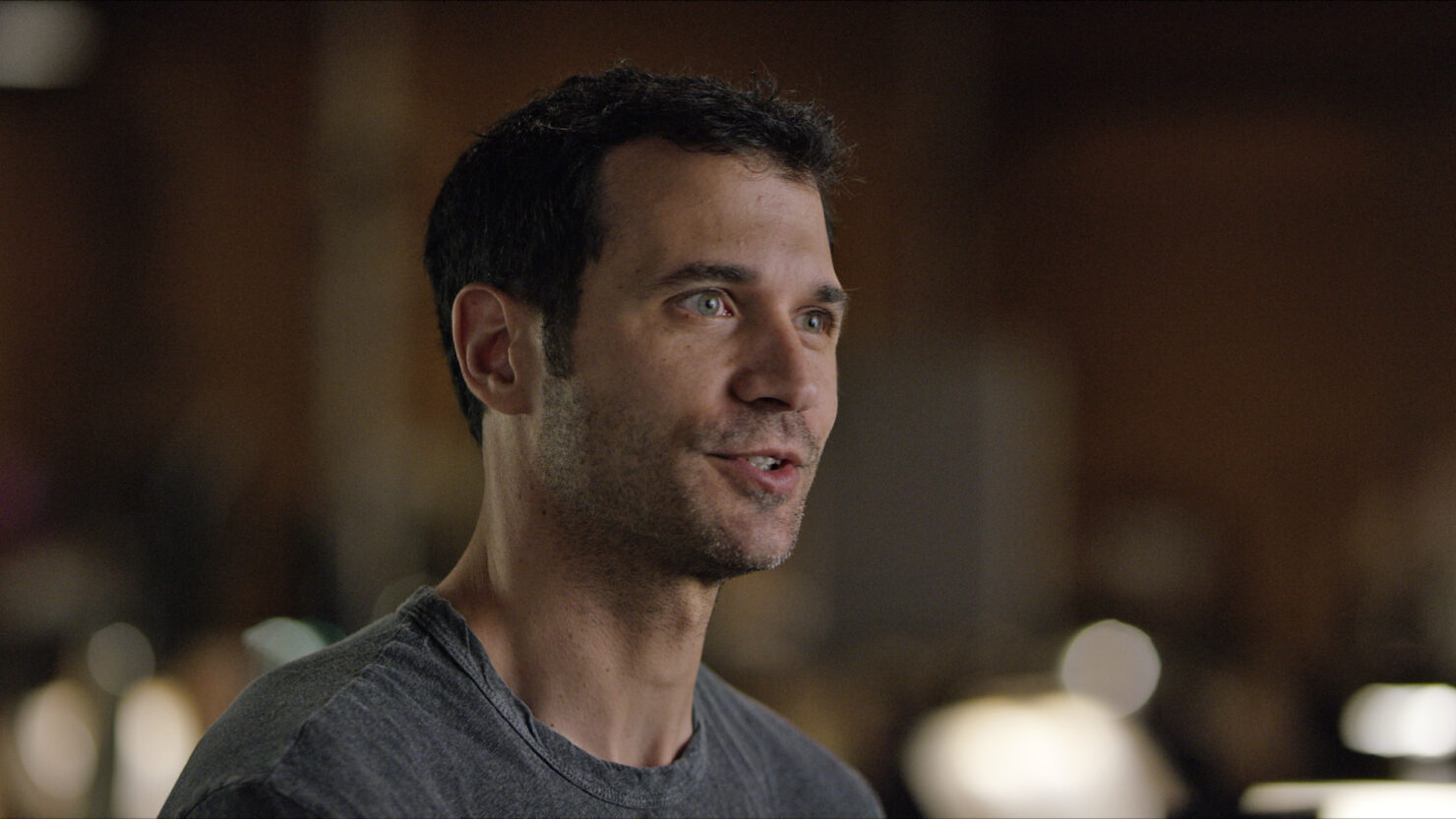 The composer of the Game of Thrones series, Ramin Djawadi, will be creating the score for the upcoming Gears of War 4.

Djawadi is of course known for his music scores for the Game of Thrones, but has also been responsible for the music in Pacific Rim, and Iron Man. Check out the video from Xbox down below. Included is some new Gears 4 gameplay as well.

This is what the official Xbox Wire states about Djawadi’s composing work for the upcoming Gears of War 4.

Ramin's compositions mixed with the sounds of the iconic lancers, gnashers and voices of the franchise, take the game to a whole new level. Have a listen for yourself by watching the video above, which features some awesome behind-the-scenes footage of Ramin in his element, as well as commentary from Studio Head Rod Fergusson, Audio Director John Morgan and Mixing Engineer Alan Meyerson discussing their creative process and inspirations for the game's diverse musical themes.

Needless to say, everyone at The Coalition and Xbox is a huge fan of Ramin's work, and the music he's composed for Gears of War 4 is something we think is really special and adds an amazing dimension to the experience.

The renowned composer is also responsible for his works on the Prison Break tv series, and the score from the recently released Warcraft movie was created by Djawadi as well.