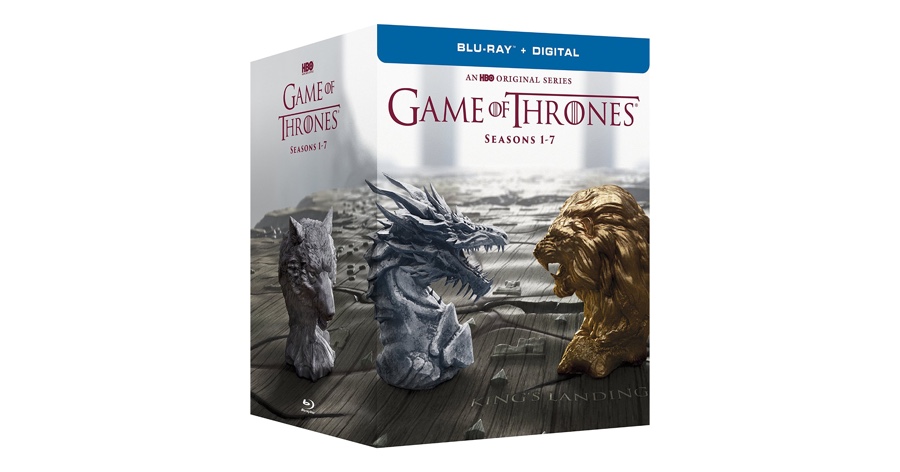 Though the next big season of Game of Thrones is pretty far away, but if you're looking to complete your collection from seasons 1 through 7, then you're in for a treat today. Amazon, for its Prime members, has discounted the complete box set of Game of Thrones down to just $74.99 straight from $229.99.

This includes a total number of 7 discs which you can play through your trusty Blu-ray player at home. But even if you don't plan on doing so, that $74.99 price tag actually includes the digital copy of seasons 1 - 7 as well. So that's two birds with one stone.

Head over to the link below and go right ahead!