Samsung Might Be Working on a Smaller Galaxy TabPro S2 Model 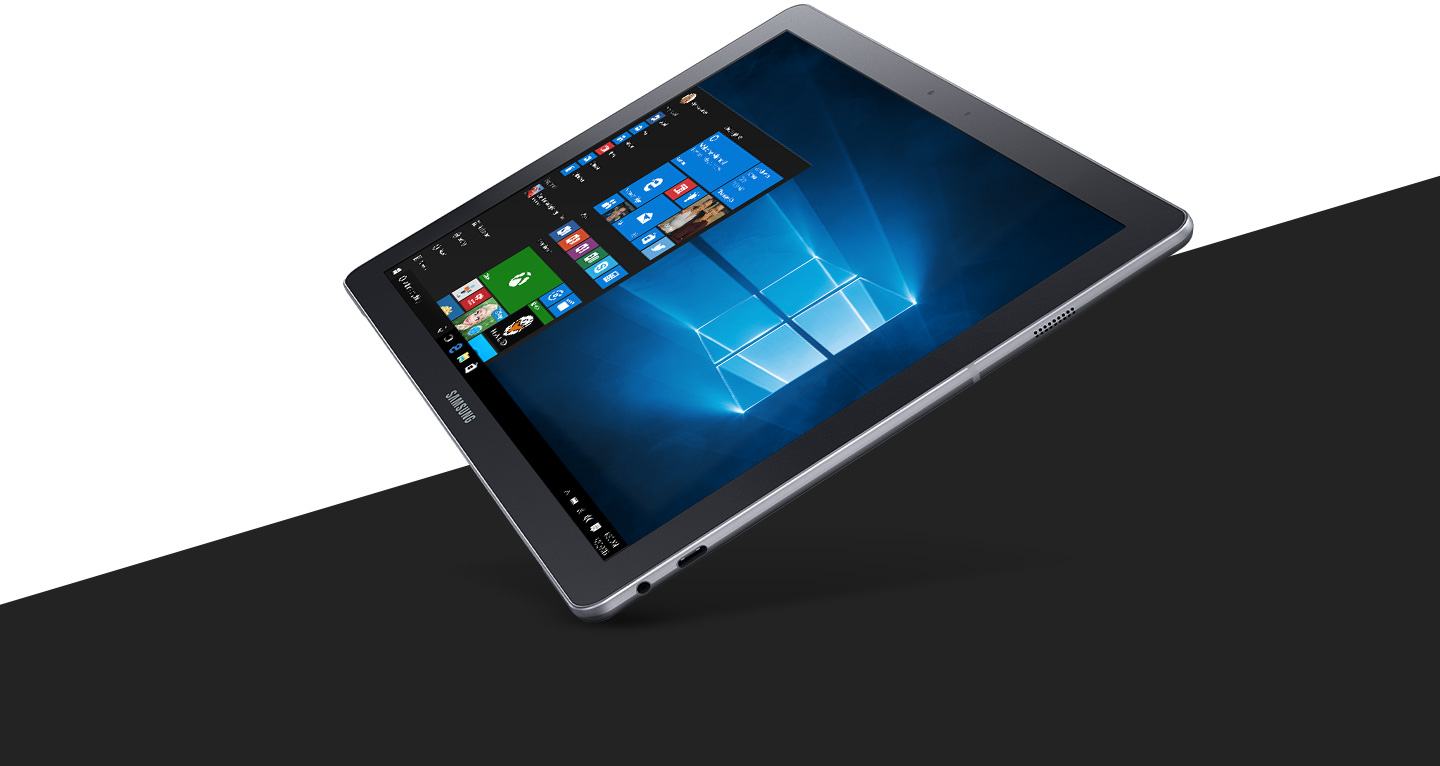 We have heard that Samsung was prepping a 12-inch 2-in-1 product for the masses that would be equipped with decent hardware that was sufficient enough to become a Surface Pro 5 competitor. However, what we didn’t know was that the company could also be preparing a smaller version of the Galaxy TabPro S2.

An undisclosed Windows-running tablet has been spotted at the FCC and it bears a very similar model naming sequence. The model name is listed as SM-W627, which would indicate that the slate would be belonging to Samsung. According to this evidence, it can be assumed that the tech giant could be prepping a smaller 2-in-1 for consumers who want a little more portability and affordability at the same time. However, we have no information at this time apart from the fact that Samsung might stick to the 9.7-inch form factor while using Super AMOLED panels.

We do know that the larger Galaxy TabPro S2 is going to be running an Intel ‘U’ series processor belonging to the company’s Kaby Lake family, so it is highly likely that you’ll get decent performance from the larger 2-in-1. However, it looks like the smaller version could be touting the Core M series of Kaby Lake chips, which will consume less power while delivering higher battery life at the expense of performance. 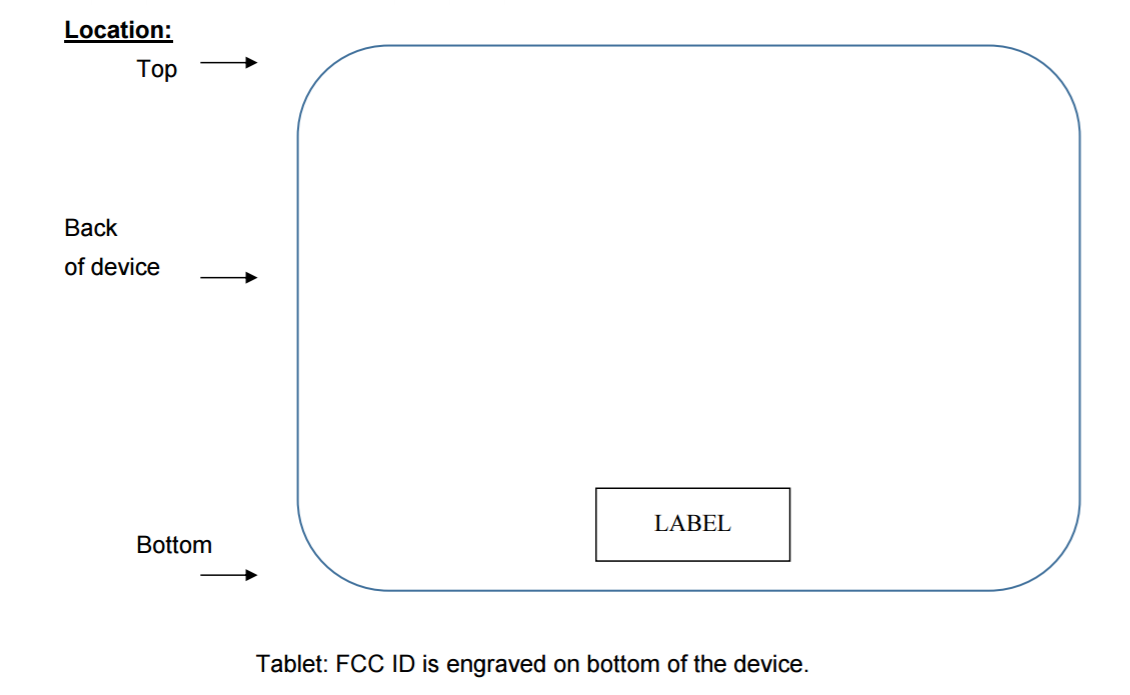 We’re also assuming that the price of the smaller Galaxy TabPro S2 will be less as opposed to the 12-inch variant, granting more affordability to consumers wanting to purchase a machine that will give them adequate battery life as well as the element of portability. Still, Samsung isn’t known for pricing these type of products cheaply, so stay tuned for the next update, if there is an affordable 2-in-1 being rolled out.