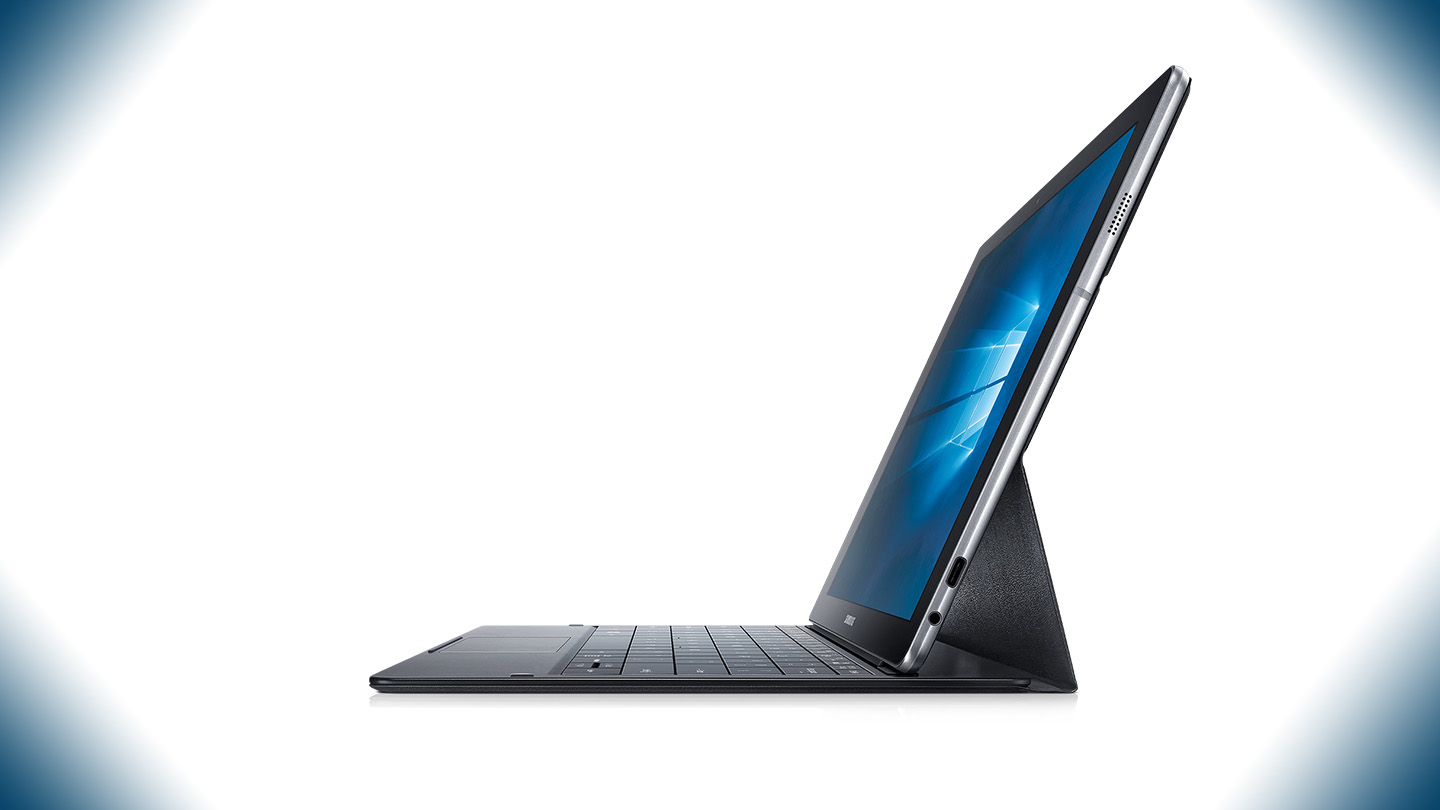 Due to the thin form factor of convertibles and 2-in-1’s, they are able to provide high battery life, but their low-powered chips are something that you will be limited to. The upcoming Galaxy TabPro S2 was expected to come touting the Core M series of Intel’s Kaby Lake series of processors, but a leaked schematic shows that the upcoming machine might pack an even more powerful processor underneath the hood.

A leaked schematic belonging to the FCC shows the carrier name ‘Verizon’ printed on the image, which means that LTE variants of the 2-in-1 are also going to be rolled out soon. However, an interesting thing pointed out is the fan setup. Intel’s Core M series that belonging to the Kaby Lake architecture require a fanless setup because they don’t draw that much power and dissipate even less heat, but according to the source, since this kind of setup is present, it could mean that the hybrid will ship out with an Intel-U processor.

Intel’s ‘U’ series of processors have a higher TDP compared to the ‘Y’ series of chips but that is because they also have a higher clock speed, a higher Turbo Boost clock speed and are able to help users engage in more demanding tasks. If the information provided turns out to be true, then this particular 2-in-1 will be able to take on the upcoming Surface Pro 5, which is said to be announced soon. However, we will still have to wait and see the sort of pricing Samsung stamps onto its Galaxy TabPro S2. 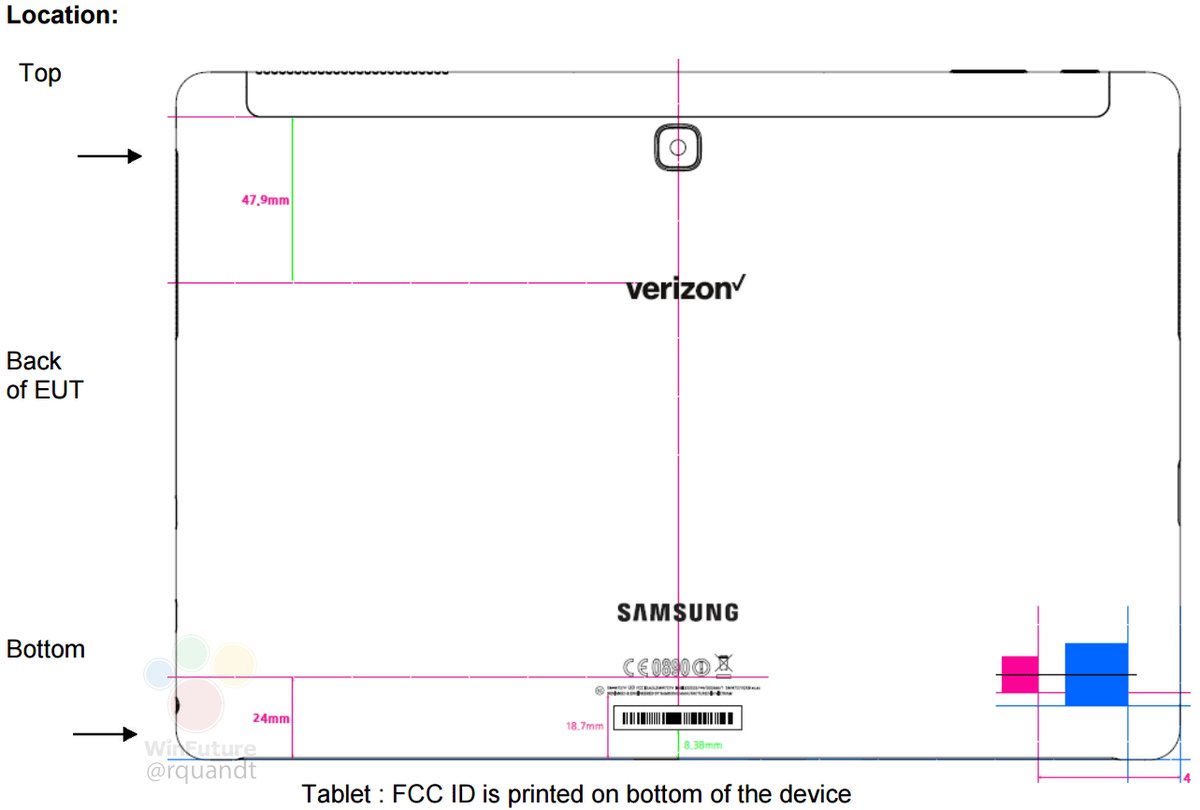 In addition, we’re also hoping that a Thunderbolt 3 port might be present on the Galaxy TabPro S2. This particular port is known for its versatility and while it might give you a ton of headaches as far as port compatibility goes, a single Thunderbolt 3 port will grant the user with a ton of expansion freedom ranging from hooking up a secondary display, transferring data across devices using storage peripherals, provide power to the tablet, and attach several USB-A peripherals such as a keyboard, mouse or USB flash drives.

The 2-in-1 is also expected to come with a slightly larger battery capacity as opposed to its predecessor while maintaining the same crisp Super AMOLED panel.