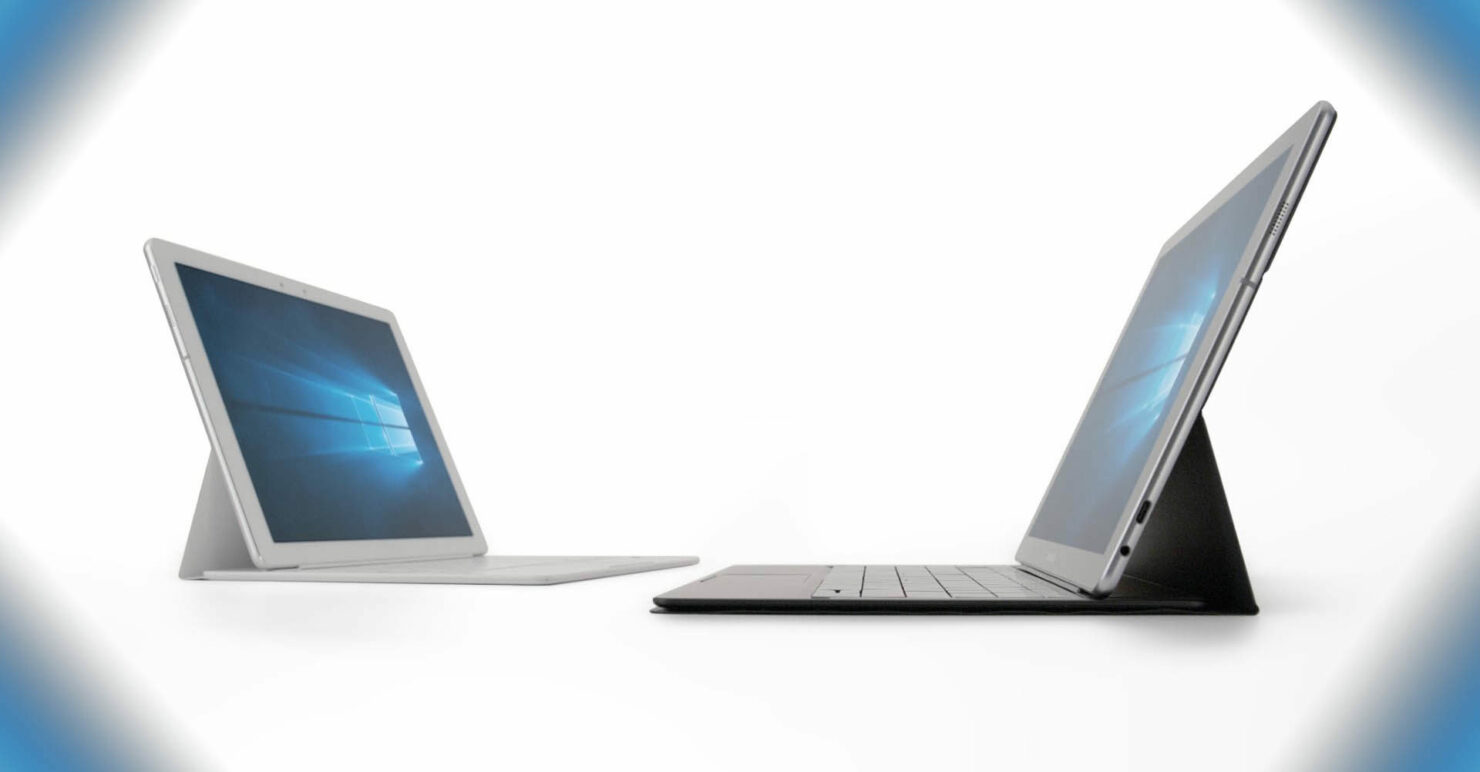 Samsung’s Galaxy TabPro S2 lineup of 2-in-1 machines were supposed to get announced during the CES 2017 trade show, but their absence no doubt means that the company is going to be planning a different venue for these mobile computing slates. Turns out that the Galaxy TabPro S2 has finally received Bluetooth certification, suggesting that their official announcement might come this month.

Taking a look at the certification sheet given below, you can see the design model number as SM-W727V. It has not been confirmed if this is going to be a Wi-Fi-only model, but we are certain that Samsung is going to be announcing LTE-capable 2-in-1s in the future. Receiving a Bluetooth certification means that the latest notebook replacement family could be announced very soon, possibly during the MWC 2017 trade show.

These notebooks are expected to come touting Intel’s latest Kaby Lake series of processors, with the highest performing model coming with a Core i7 processor and hefty amounts of SSD storage and RAM. In a way, the Galaxy TabPro S2 is expected to be a close competitor of the Surface Pro 5, so getting announced early will help Samsung gain an early lead in the market, provided it is priced properly. With the era of Type-C USB ports highlighted, a Thunderbolt 3 port might be present on the Galaxy TabPro S2. 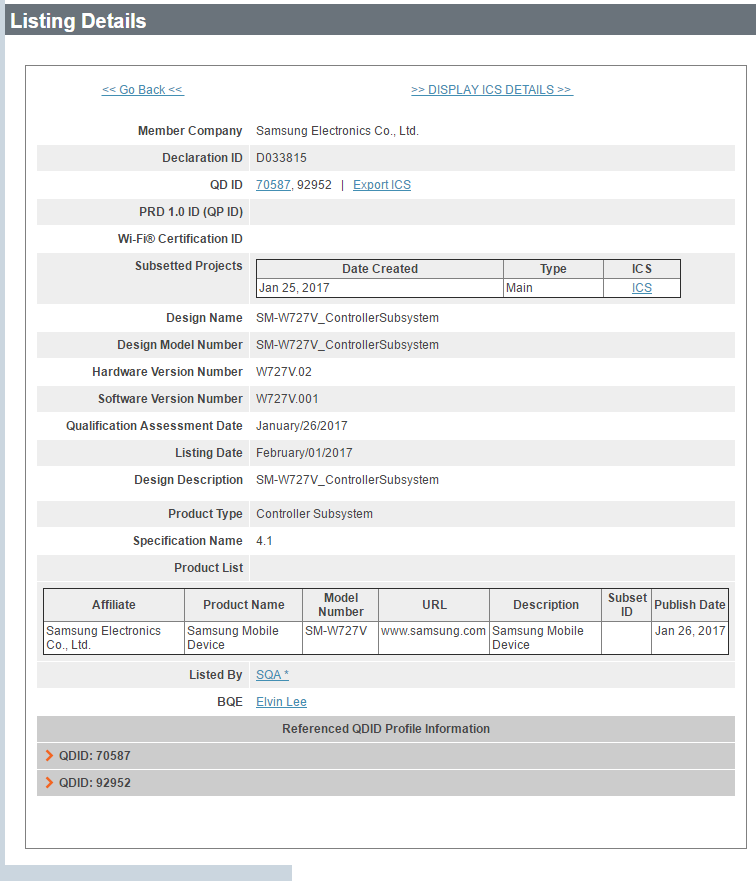 This particular port is known for its versatility and while it might give you a ton of headaches as far as port compatibility goes, a single Thunderbolt 3 port will grant the user with a ton of expansion freedom ranging from hooking up a secondary display, transfer data across devices using storage peripherals, provide power to the tablet, and attach several USB-A peripherals such as a keyboard, mouse or USB flash drives.

The 2-in-1 is also expected to come with a slightly larger battery capacity as opposed to its predecessor while maintaining the same crisp Super AMOLED panels. Do you want the Galaxy TabPro S2 to be announced during the MWC 2017 trade show? Let us know your thoughts right away.