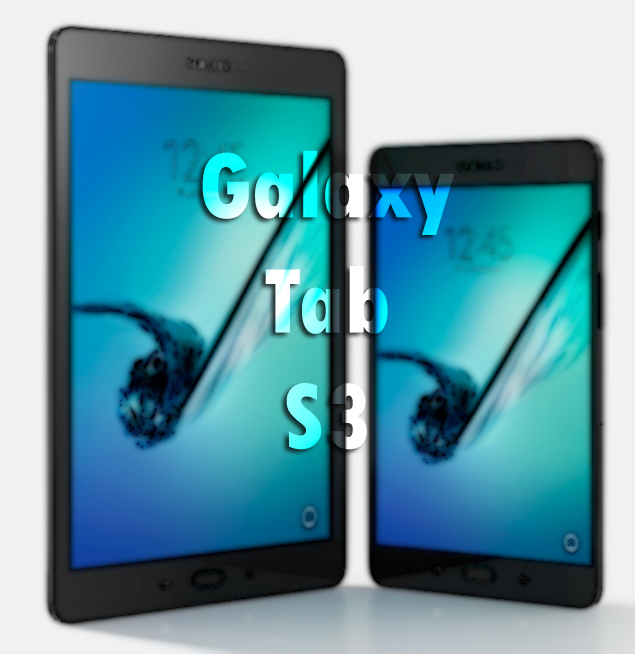 Samsung is prepping to announce its flagship Galaxy Tab S3, where the South Korean tech giant is going to unveil two models of varied screen sizes and battery capacities. However, before the announcement, the leaked images of the tablets have sprouted, so let us check some details of these slates to see what these can offer you to compel you to have a tablet at home or at your workplace.

Galaxy Tab S3 Will Come In The 8 And 9.7-Inch Screen Size Models – Here Are All The Hardware Details

If you take a look at the images given below, Galaxy Tab S3 does not offer a lot of aesthetic difference between its predecessors since majority of the differences that you are going to see will be from the hardware front. As usual, Samsung has grown fond of its Super AMOLED displays to the extent that they are being found on the company’s mid-ranged handsets, and there isn’t any doubt that such a display will be making its way to both tablet models. As for processing power, the Galaxy Tab S3 family will be powered by Qualcomm’s Snapdragon 652 SoC, and despite the fact that the chipset is manufactured on the 28nm node, it packs impressive firepower.

That is because of the presence of four Cortex-A72 cores, which exceed the performance and efficiency barrier of Cortex-A57. Supplementing the octa-core processor is 3GB of RAM and an Adreno 510 GPU. While the configuration is not terrible by any means, Samsung could have at least incorporated its tablet lineup with an Exynos 8890 or Snapdragon 820. While Snapdragon 652 will still suffice, a flagship slate deserves to have the best mobile hardware present inside. Perhaps Samsung feels that with the slow adoption rate of Android powered tablets, it would be best if a cheaper solution is placed in order to reduce the chances of revenue loss. 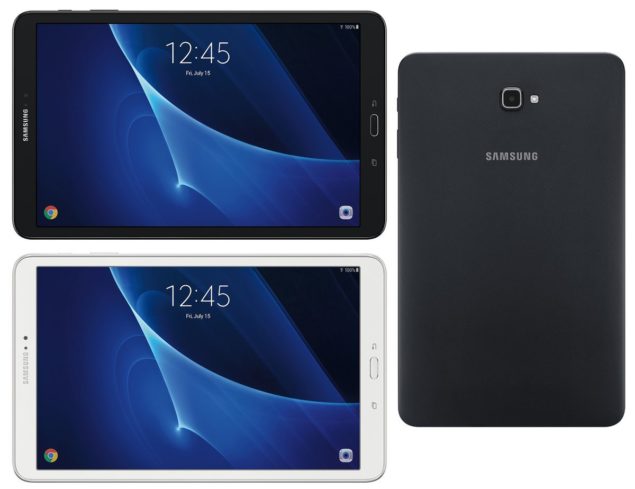 Both models are going to be resonating a resolution of 2048 x 1536, and according to more details, an 8MP rear shooter is going to be present at the rear side, while the front side will accommodate a 2MP camera sensor. The 9.7-inch model will obviously be a better purchase for the average consumer, seeing as how they will get access to all of that real estate and a larger capacity battery can also be found underneath the hood.

With images emerging, it won’t be long till Samsung makes an official unveiling of its Galaxy Tab S3. What do you guys think of the hardware details of Galaxy tablet lineup? Let us know your thoughts immediately.