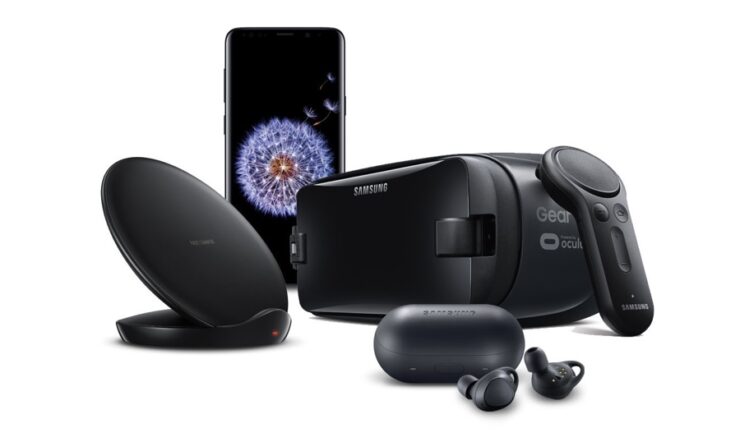 For a limited time only, if you get the Galaxy S9 or Galaxy S9+ as a bundle with other accessories from Samsung, you can save up to $300.

Get the Galaxy S9/S9+, Gear IconX, Gear VR and Qi Wireless Charger Bundle and Save $300

Needless to say that the Galaxy S9 and Galaxy S9+ are epic smartphones. But if you throw in the official accessories into the equation then the whole 'ecosystem' looks way too darn good. And for a limited time only, if you buy the Galaxy S9/S9+ along with the official Gear IconX wireless earbuds, Gear VR with controller and Samsung's very own Qi wireless charger, you can save up to $300 on the entire bundle. This is a limited time offer, and here's the breakdown of the pricing if you buy everything separately.

As you can see, you save up quite a bit of money when you buy everything together. The Gear IconX on its own costs $199, but its price comes down to $153 in this bundle. The Gear VR with controller (2017) comes down to $124 whereas the wireless charger drops down to $49.

So, what are you waiting for? Hit the link below and get the bundle today!