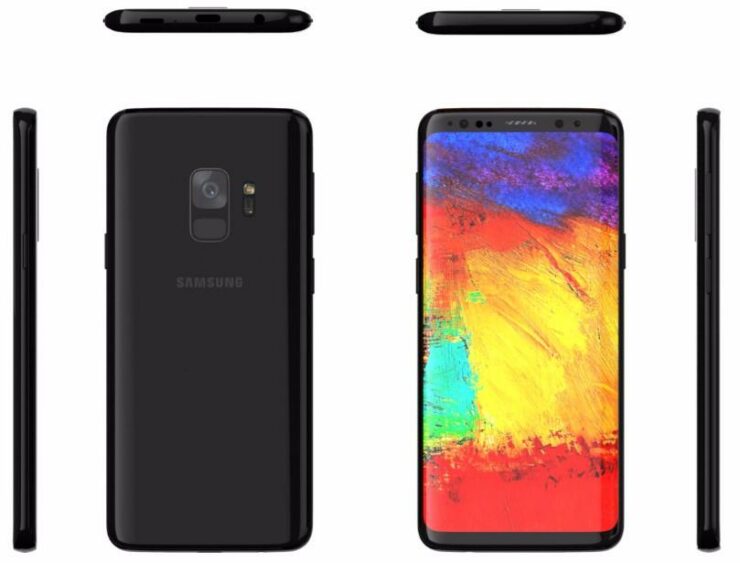 Here are more renders of the Galaxy S9, but do not become too excited because, from the look of things, the upcoming flagship might just be another powerful version of the Galaxy S8. From what we have heard so far, Samsung is going to make it a point to make the Galaxy S9+ a highly marketed phone and customers might have to spend more money to acquire one.

Apart From the Fingerprint Reader Change, There Appears to Be no Change to the Galaxy S9 Design

Made by a Forbes reporter and Ghostek, a smartphone case company, the Galaxy S9 does not appear to stand out from the bezel-less smartphone crowd. Now why might that be? Well, maybe it has to do with the fact that from the front, the screen-to-body ratio looks exactly the same as the Galaxy S8, but underneath the upcoming flagship, you’re expected to find a lot that is going on.

If there is one reason that would force consumers to upgrade to the Galaxy S9, it might have to do with the fact that now, Samsung might have made it easier for users to unlock their devices using the fingerprint scanner. In the renders, you can see that it is placed below the rear-mounted camera lens instead of next to it, so you will not have to exert an unorthodox finger position to unlock the smartphone. 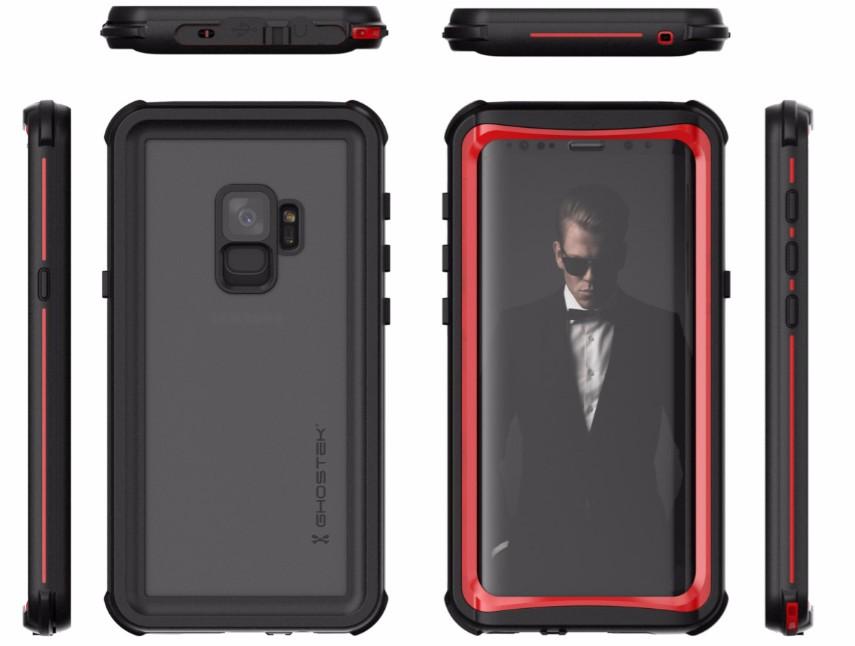 However, Samsung might still charge a premium for this upcoming device, so will you be prepared to spend money on it? Tell us your thoughts down in the comments.