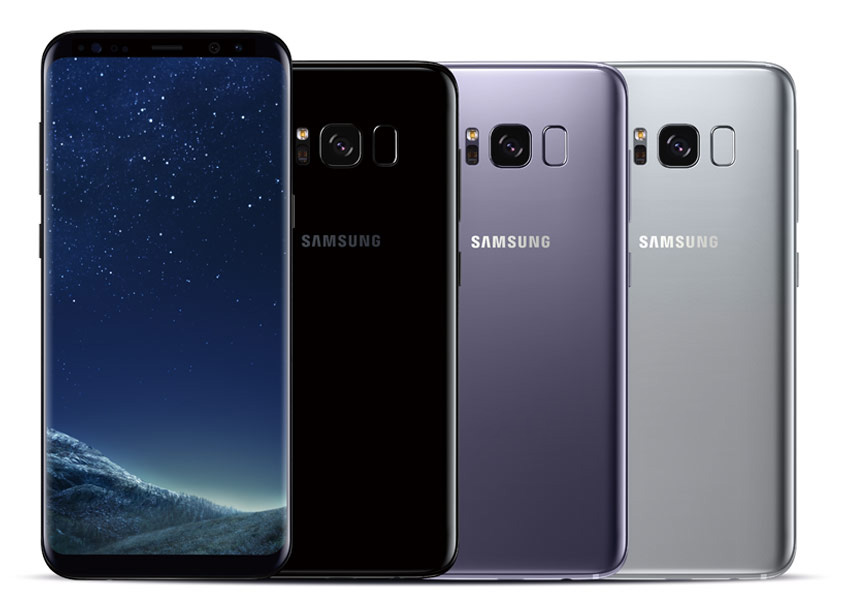 The ‘Infinity Display’ of the Galaxy S8 was one of the primary contributors to its success, so there is no reason for Samsung to change up the front of Galaxy S9 other than to increase the screen-to-body ratio. According to the latest rumors, the company is seeking to improve the backside of the flagship, so expect a design overhaul from the upcoming Galaxy S9 and Galaxy S9+, but with a twist from the back.

A leakster on Twitter believes that the Galaxy S9 could have a different back panel. According to a previously covered rumor, it is possible that the smartphone is accompanied by a various number of detachable modules with which it will be able to improve a particular aspect of its overall package. These modules could behave very similarly to Moto Mods, giving the Galaxy S9 more depth when it comes to overall functionality.

The glass back material is expected to remain the same, but we do believe that a dual-camera upgrade and a fingerprint position change is going to be mandatory to take the fight to the competition early in 2018. Regardless of how well the device has been made, the Galaxy S9 featured a few gripes and one of them was how difficult it was for users to unlock the phone using the rear-mounted fingerprint reader.

The back of the Galaxy S9 will change a lot

According to a patent filing, this fingerprint reader could make its way to the front but will feature a very small depression so that it does not compromise the total screen-to-body ratio. An in-display fingerprint reader is not going to be incorporated possibly because the technology might not have matured in time though we expect it to be present on the Galaxy Note 9.

For now, we will recommend that you take this information with a pinch of salt. It is possible that a design change could take place last minute, and we’ll be here to tell you all the latest info from Samsung’s upcoming flagship.