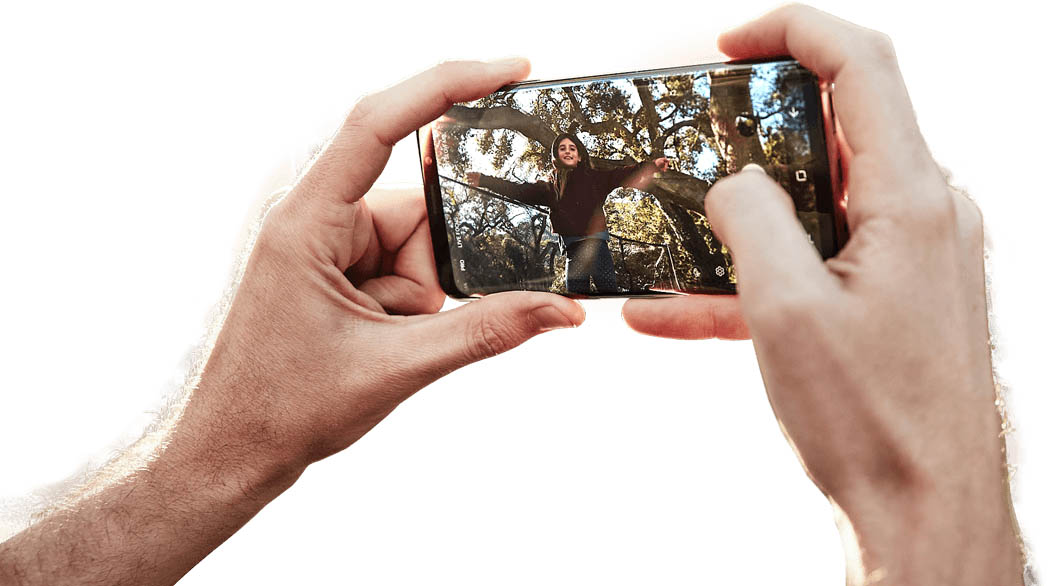 While there are several deals available for the Galaxy S9 and Galaxy S9 Plus, there are oftentimes where you have missed one and manage to stumble upon an attractive offer. Well, that is what the Galaxy S9 Plus’ $200 discount is providing you with. The Galaxy S9 Plus is the first member of the Galaxy S series to feature a dual-camera, and it comes with all the necessary things that you can expect from a Samsung flagship.

The unlocked version of the Galaxy S9 Plus is on sale on eBay for a price that usually requires trade-in or signing up for a new two-year agreement with one of the major U.S. carriers. After the discount, the price of the Galaxy S9 Plus comes to $699.99. The flagship comes with 6GB of RAM, a Snapdragon 845, 64GB of internal storage, dual-SIM compatibility and the ability to expand your existing storage to 256GB via a microSD card slot.

U.S.-based carriers are often seen asking for $900 for the smartphone, and though you will need to pay a monthly bill to cover those payments, you will still be paying $900 for that flagship that is spread across a 2-year period. The only caveat you have to deal with is the fact that the unlocked model will only work on GSM carriers like AT&T and T-Mobile. Only other issue that future consumers might complain about is that the phone is not available in their favorite color variant.

The Black and Blue versions are in stock, while the Gray and Purple ones are unavailable at this time.

Buy the Galaxy S9 Plus from eBay at a $200 discount