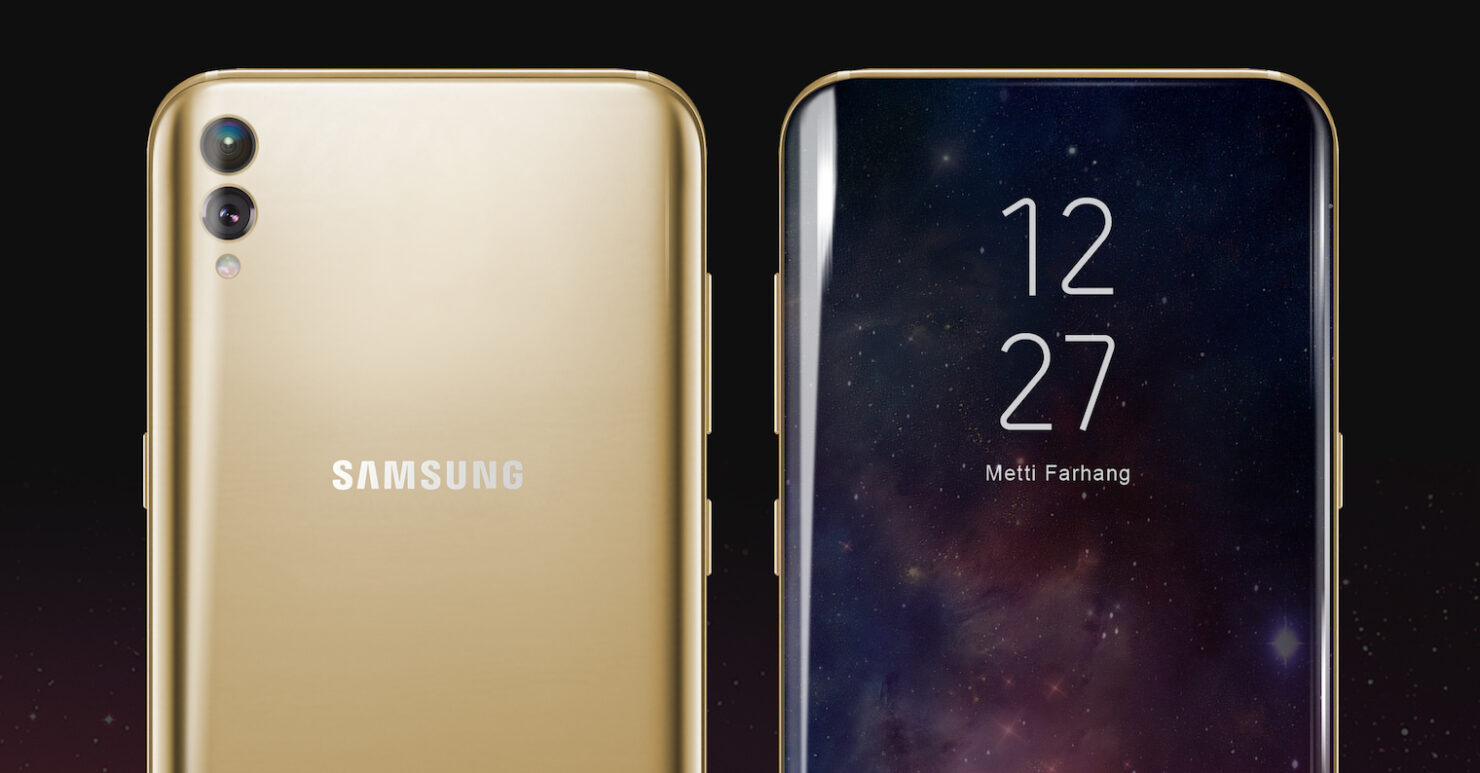 With December coming to a close, we've got little to look forward to this year. All major flagships are here. Together, they mark an important turning point. We got important design upgrades this year, with the switch to edge to edge OLEDs becoming concrete. Performance improves significantly as well. It marks a shift in processor design as well, as manufacturers look to move away from traditional CPU setups. Now, even though all this will take some time to digest, information for next year's gadgets surfaces regularly. Today, once again it's the Samsung Galaxy S9's turn. Take a look below  for more details.

When we analyze yesteryear's rumor mill for November-December, a couple of things stand out. Big features featured regularly for the S8 and S8+. Out of these, in-screen fingerprint recognition didn't make it to launch. However, looks like Samsung came pretty close. The final versions of its 2017 flagship smartphones feature awkwardly place rear fingerprint sensors.

With today's Galaxy A8 launch, Samsung rectified its mistake. The Korean tech giant made subtle changes to the A8 pair's rear. The fingerprint sensor is now placed below the camera sensors. Interestingly, it's suggested on the rumor mill that next year's Galaxy S9 and S9+ will also  feature a similar arrangement. 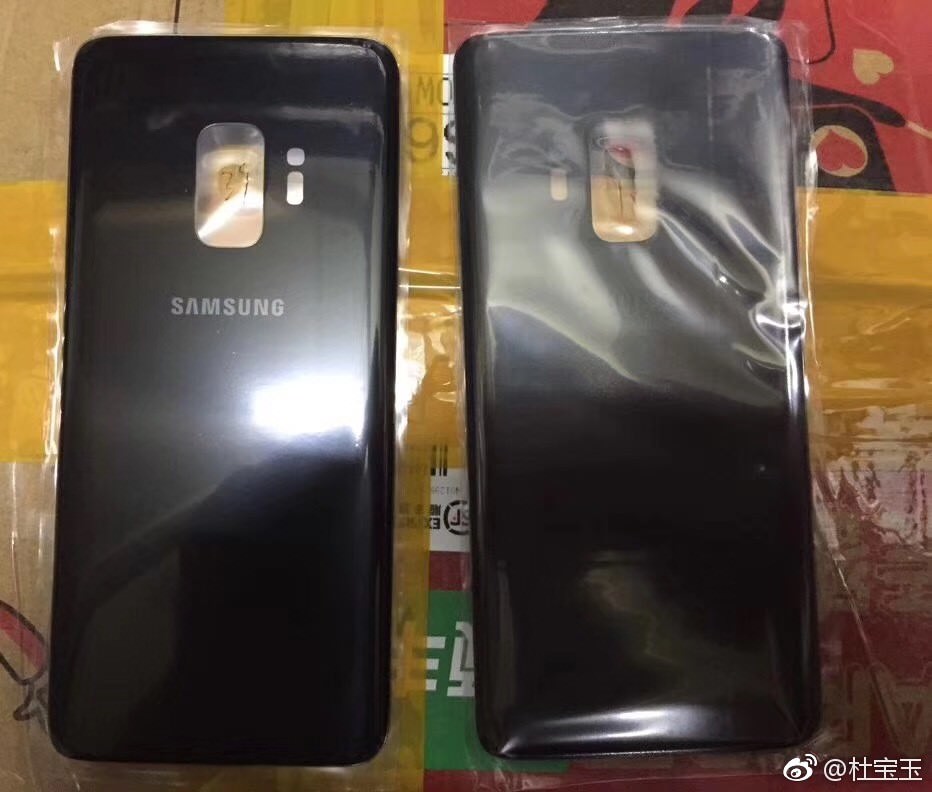 The panel image also confirms another widely held belief at this point for the Galaxy S9 pair. Samsung will differentiate the smartphones on the basis of photographic sensors. The S9 lineup will follow Apple's annual iPhone strategy of dual cameras with larger displays. Apart from this, there are little details to be gleaned from the image. It follows an earlier video claiming to show a Galaxy S9 testing prototype.

It's high time Samsung brought the dual camera on-board the Galaxy S lineup. Only the Note 8 is the company's high-device with it. Competitors including Apple and LG  have equipped their flagships with the setup for years. A major upgrade on the lineup will improve biometric recognition with front cameras.  Apple has raised the bar higher with the iPhone X. Additionally, the Galaxy A8 lineup also feature dual front cameras. Can we consider this to be a cyrptic hint from Samsung? It'll be clear soon. Till then, stay tuned and let us know what you think in the comments section below. We'll keep you updated on the latest.