Galaxy S9 & Galaxy S9 Plus Launch Date Leaked, According to the Latest Rumor 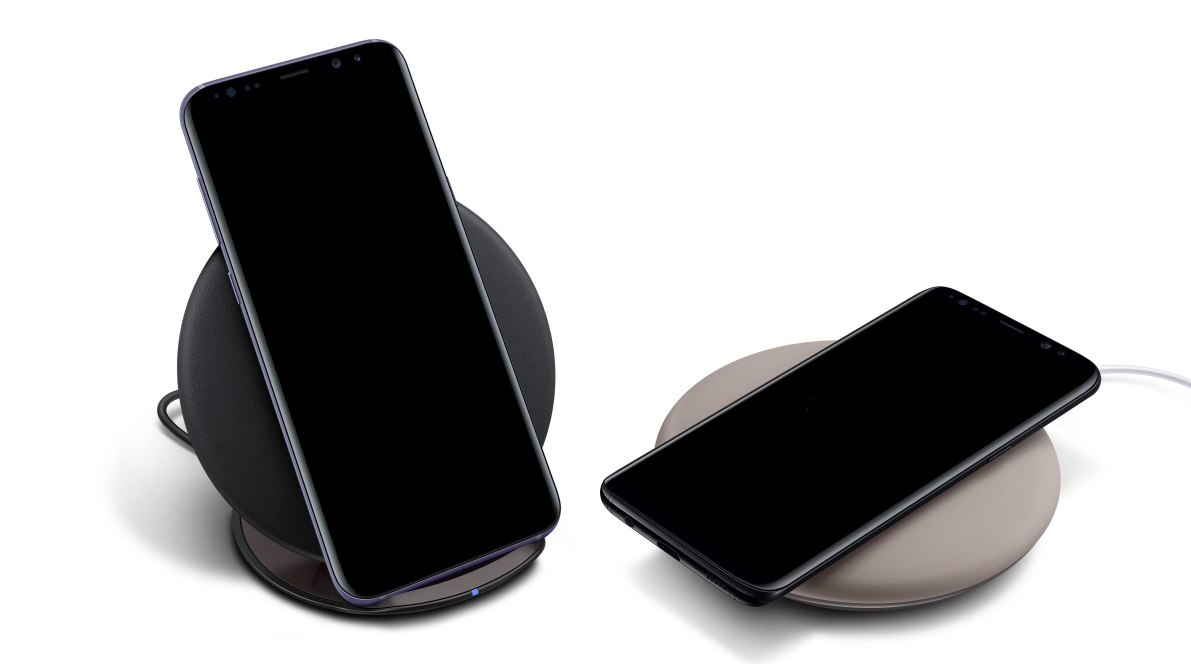 The announcement of the Galaxy S9 and Galaxy S9+ is just around the corner. When we say just around the corner, a new leak details that both flagships are going to be unveiled this month and Samsung is not going to be wasting any time taking pre-orders for both devices. So how long will you have to wait before you place a pre-order for the handsets?

Evan Blass is here with extremely refreshing information related to the launch of the Galaxy S9 and Galaxy S9+. Apparently, Samsung is not going to be wasting a significant amount of time in ensuring that consumers are able to get their hands on the latest and greatest flagships. While the Galaxy S9+ looking to be an enticing purchase thanks to the number of exclusive features it will be touting, here is the necessary information that you should know.

According to the leakster, Samsung is going to start taking pre-orders for the Galaxy S9 and Galaxy S9+ starting the first of March. No doubt, notable carriers and the tech giant itself will have their own table of attractive deals that will range from trade-ins, BOGO and several more. According to Blass, the official release date of both devices is going to be March 16, which is not a whole lot of time remaining.

According to a C-level executive at a major casemaker, the go-to-market schedule for Galaxy S9 / S9+ is as follows:

While we have some clue pertaining to the potential release date of both smartphones, what we do not know is the price. We feel that these phones might be slightly more expensive as opposed to the Galaxy S8 and Galaxy S8+ but that is because you will be getting more under the hood.

Fortunately for those that do not want to upgrade to the Galaxy S9 and Galaxy S9+, both the Galaxy S8 and the Galaxy S8+ will become more attractive purchases for consumers out there thanks to extended price cuts.