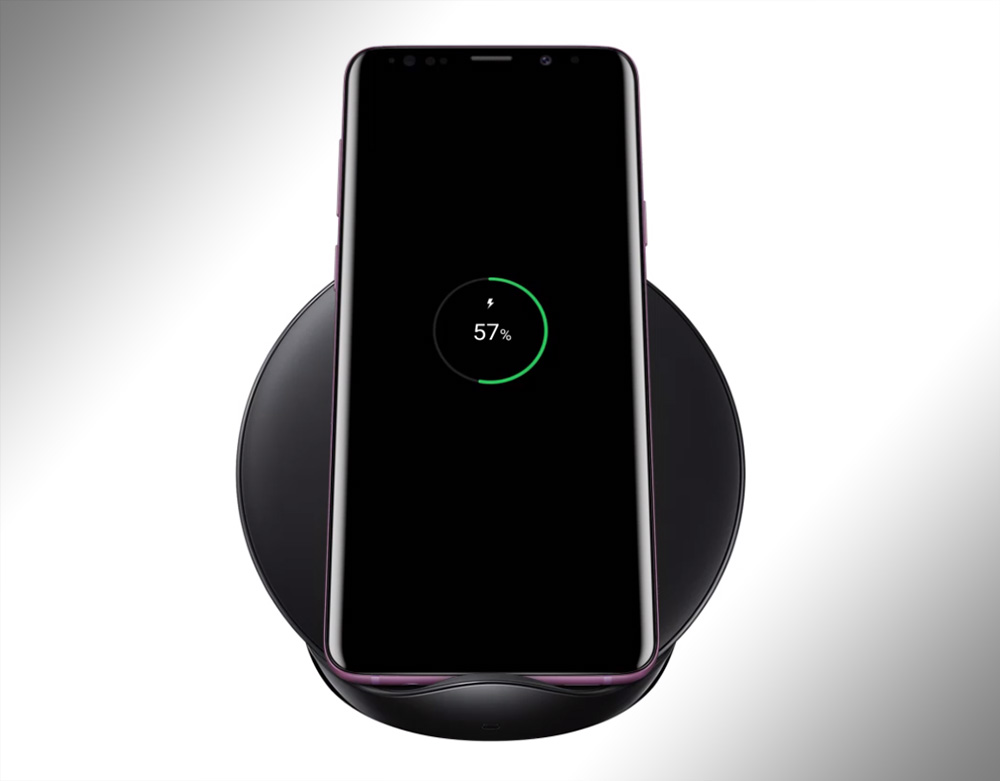 Samsung didn’t bother to up the batteries in the Galaxy S9 and Galaxy S9+ but that does not mean the latest flagships are going to exhibit the same battery life as their predecessors, the Galaxy S8 and Galaxy S8+. In a leaked comparison screenshot, both devices able to provide better battery life in various given situations despite possessing the same 3,000mAh and 3,500mAh capacities.

In Some Media Consumption Experiences, Both the Galaxy S9 and Galaxy S9+ Deliver the Same Battery Life as Their Predecessors

A leaked screenshot from the Chinese microblogging website Weibo reveals the advantage of owning the Galaxy S9 or Galaxy S9+ from a battery perspective. To be fair, the improvements present in the Exynos 9810 or Snapdragon 845 might be less when compared against the Exynos 8895 or Snapdragon 835 but they are present nonetheless.

Samsung certainly is not going to be marketing these devices for their massive battery life gains, but there are certainly areas where the tech giant can target. 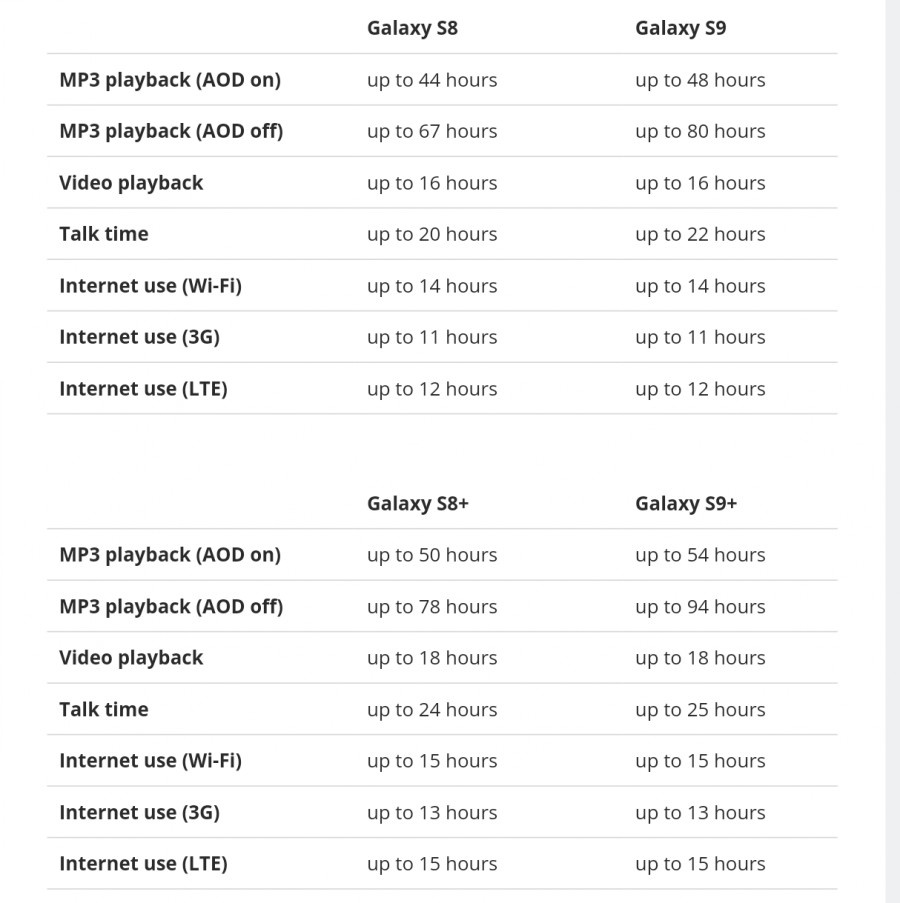 In various activities, you will find that both phones deliver the same battery life as their predecessors, which was pretty much expected given the fact that all four smartphones possess the same battery capacities as per their screen sizes.

Do you think these numbers could have been better had Samsung incorporated bigger cells into its latest handsets? Tell us your thoughts down in the comments.