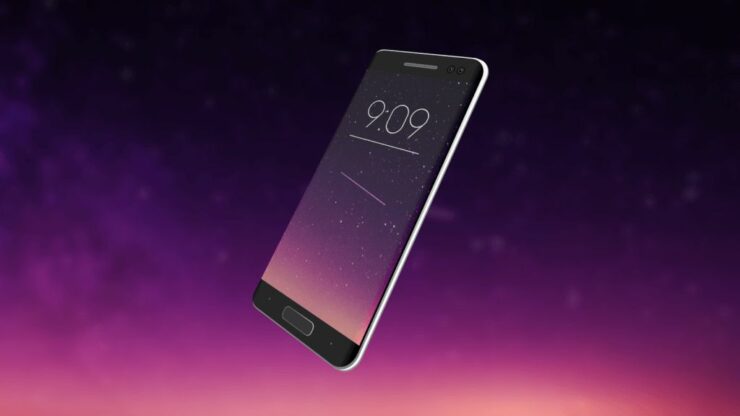 Though there is no information regarding the upcoming Galaxy S9 when it comes to its actual internals, according to the latest report it looks like Samsung does not want to waste any time than necessary in commencing development of the upcoming smartphone. Keep in mind that the Galaxy Note 8 is yet to arrive and the company has already started its operations months before the actual intended stage of development.

If a report from The Bell is to be believed, then it looks like development of the upcoming Galaxy S9 has started way ahead of time; approximately 3-4 months before Samsung was actually supposed to start. In terms of specifications, we can only assume that the Snapdragon 845 and Exynos equivalent SoCs are going to be present inside the smartphone and according to a previous specs leak, there are some interesting developments as far as the Snapdragon 845 goes.

We can assume for now that Samsung is going to stick to the original design that it used for the Galaxy S8 and Galaxy S8+ or refine it further so that there is more screen real estate to play around with. As for other upgrades, it has been rumored that both Samsung’s Galaxy S9 and LG G7 will sport the new X50 5G Modem which will be able to support unprecedented download speeds of up to 5Gbps. 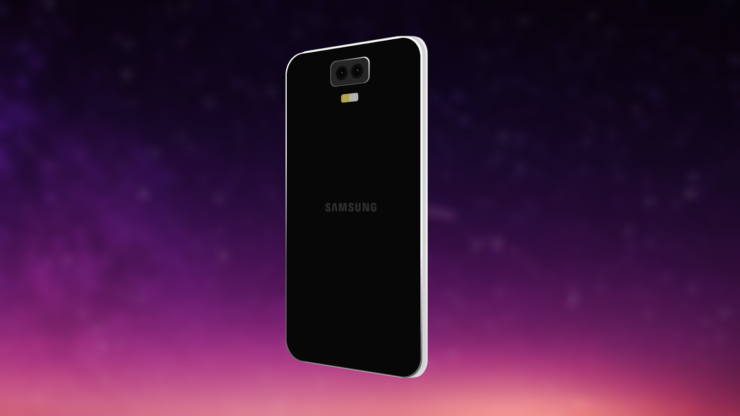 Like always, there is going to be a bigger Galaxy S9 variant in the works, and according to the rumor, the codename is ‘Star 2’. In addition, both devices are going to be IP68 water-resistance and will meet the US Department of Defense military specifications (otherwise known as MIL-STD-810G).

What sort of changes are you expecting from the Galaxy S9? Is there anything that you’d rather see differently on the upcoming flagship? Tell us your thoughts down in the comments.