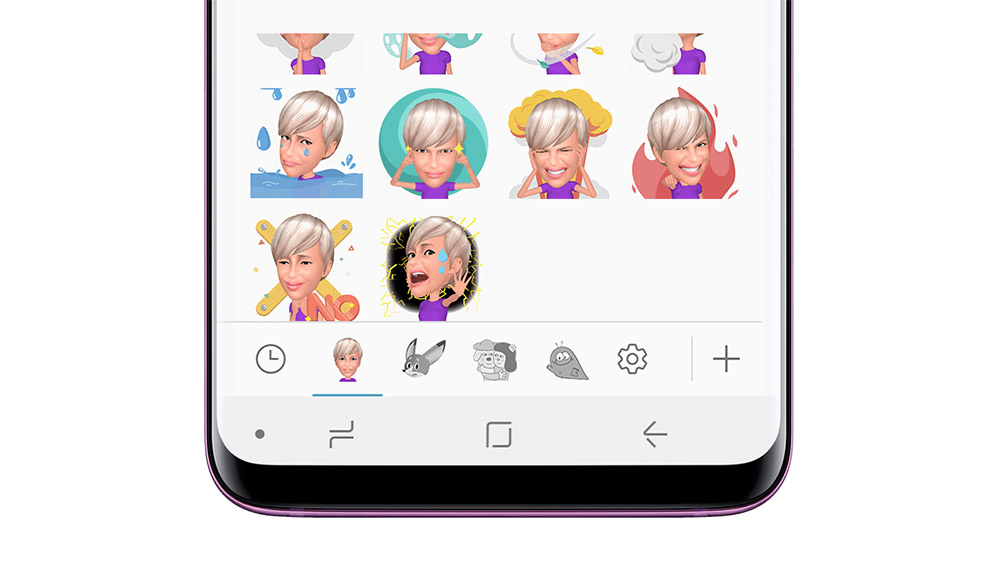 One of the features present in the Galaxy S9 and Galaxy S9+ is the ability to make Animoji, an addition missing on the previous-generation Galaxy flagship lineup and not surprisingly, present on the iPhone X. Samsung’s mobile chief D.J. Koh has refuted claims that the AR Emoji feature present in the latest and greatest Samsung flagship series of devices was something taken out of the iPhone X playbook.

In the latest interview with The Wall Street Journal (via 9to5Mac), D.J. Koh states that Samsung never copied the feature from the iPhone X and that 3D emoji was being personally looked into by him since 2001. This was the period where the executive was leading Samsung’s mobile research and development team. Unfortunately, it is hard to believe such claims because Apple introduced this feature to the market first thanks to the inception of the iPhone X.

However, the Korean giant’s mobile chief claims that Samsung has a different roadmap in contrast to Apple’s:

“Their approach and my approach is totally different. I do work seriously based off my own roadmap.”

Even during the announcement, Samsung did not waste any time targeting Apple’s crown jewel, the iPhone X. Mocking the notch of the smartphone as it boasted about the Infinity Display present on both the Galaxy S9 and Galaxy S9+. In addition, the company also said that the edge-to-edge device from Apple ships without a fingerprint reader whereas the company’s handsets possess a better way to unlock your phone.

However, looking at the results of the Animoji from the Galaxy S9 and Galaxy S9+, it is safe to say that significant improvements will need to be made in order to compete with the iPhone X and Apple’s future products.