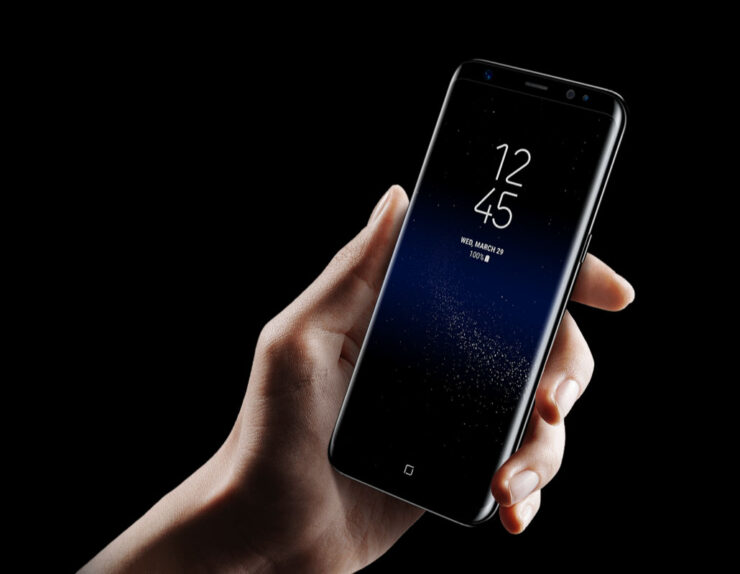 With the Galaxy S9 expected to get an early release date, you can get a brief impression of how the flagship will look like by checking out the latest CAD renders. From the looks of these pixelated images, the phone is going to be a lot different than the Galaxy Note 8.

By having a first impression of the Galaxy S9 through these CAD renders, Samsung might think of having a change of heart as far as the camera positioning goes. Looking at these pictures, the flagship is expected to get a dual-camera in a vertical position, which offers tremendous benefits.

Firstly, it helps to take images without blocking the telephoto lens occasionally and by using software magic, users will be able to snap bokeh-like images without blurring the secondary lens. Samsung has already been rumored to give both the Galaxy S9 and Galaxy S9+ a design overhaul from the rear side, with another report stating that the flagships will be able to sport detachable modules. 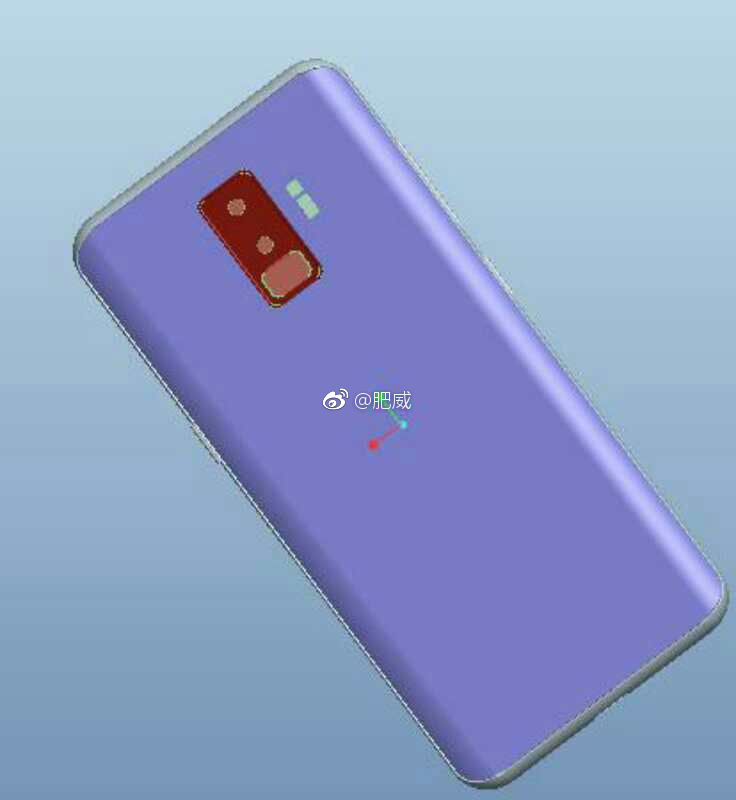 If there is one thing that Samsung will be addressing correctly with the imminent release of the Galaxy S9, it will be the fingerprint position. So many times, reviewers commented that regardless of how impressive the Galaxy S8 is, their one major gripe is the position of the fingerprint reader. 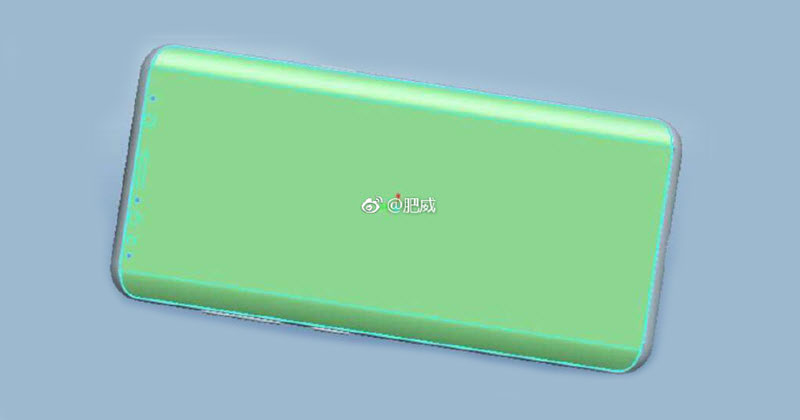 The Infinity Display is going to be featured in the Galaxy S9 seeing as how it became a huge revenue generator for Samsung with the Galaxy S8, Galaxy S8+, and Galaxy Note 8 sales.

Would you be happier if the Galaxy S9 came with a dual-camera featured in a vertical orientation? Tell us your thoughts down in the comments.