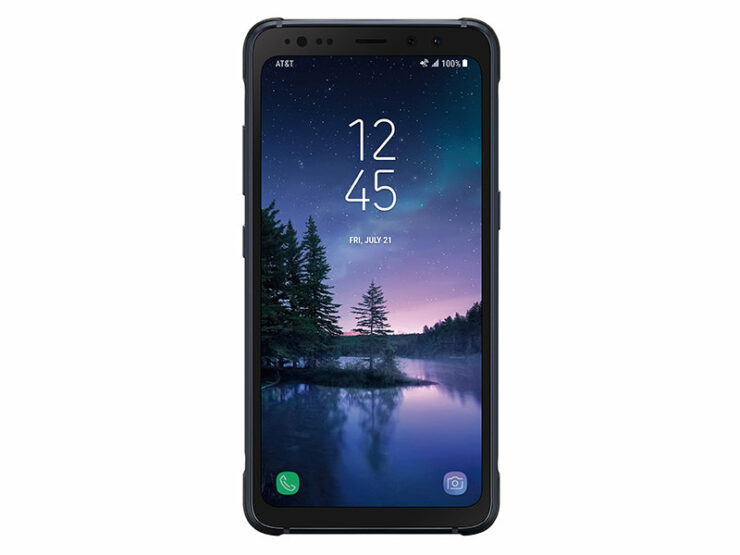 If there is one thing we all wish Samsung Galaxy S9 had, it’s a bigger battery. Those who were wishing something like this will finally be able to take its final form. According to a Samsung Galaxy S9 Active specs leak, the upcoming variant will have an enormous battery capacity.

Samsung Galaxy S9 Active to Feature a 4,000mAh Battery With All Other Specs Maintained Across the Board

The standard Galaxy S9 had a battery of just 3,000mAh, while the Galaxy S9 Plus has a battery of 3,500mAh. The 4,000mAh battery of Samsung Galaxy S9 Active is a major leap forward. Ready Tricks revealed other specs too.

The Galaxy S9 Active will sport a 5.8-inch display with a resolution of 2960 x 1440. It will be fueled by an octa-core Snapdragon 845 SoC, along with having 4GB of RAM and 64GB of internal storage. The phone will have a 12MP rear camera that will be rocking a variable aperture between F/1.5 and F/2.4. The front camera would be an 8MP shooter.

However, all of these are mere speculations at the moment and the real phone might turn out to be different. The leaker hasn’t clarified where it sources its information from so we are a little skeptic about the authenticity of the report. However, if Samsung is indeed making a Galaxy S9 Active, we would love to see these internals. 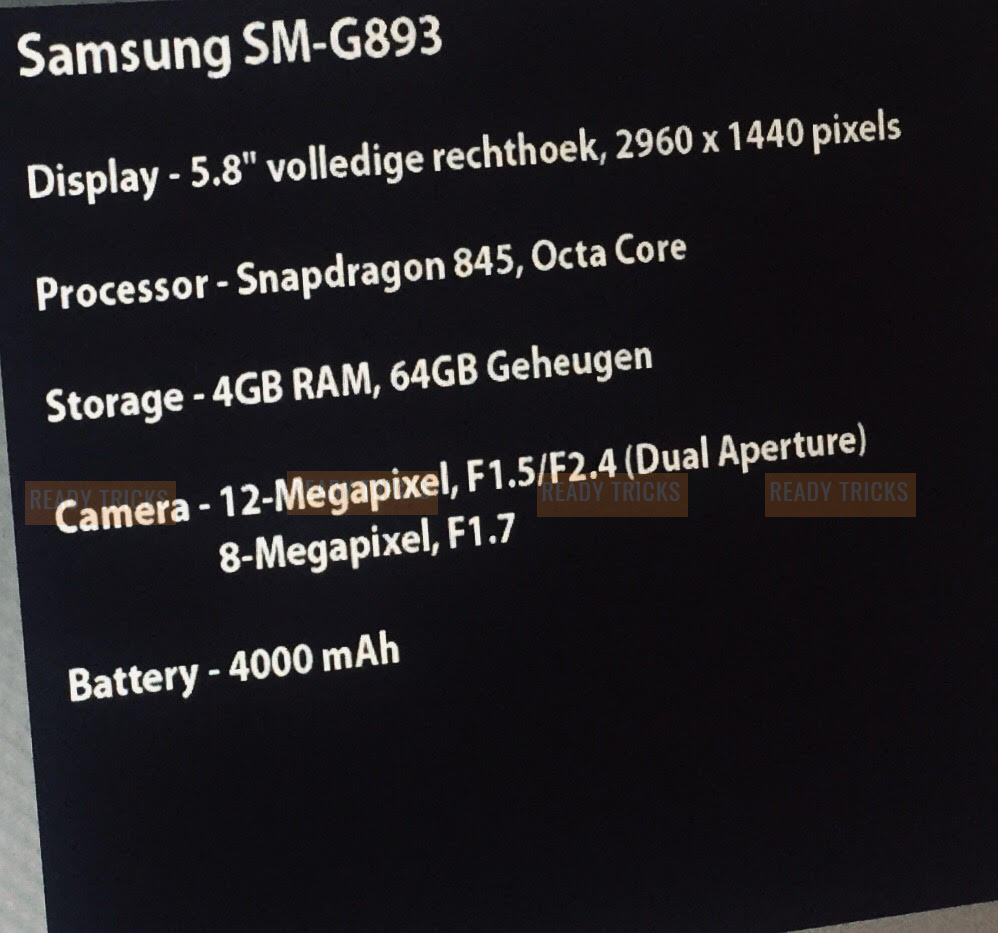 Later on, it started getting sold as an unlocked variant, but that required customers to pay full price for the flagship.