Can Galaxy S8 Take Down Apple’s iPhone 7 Plus in the Latest Speed Test? 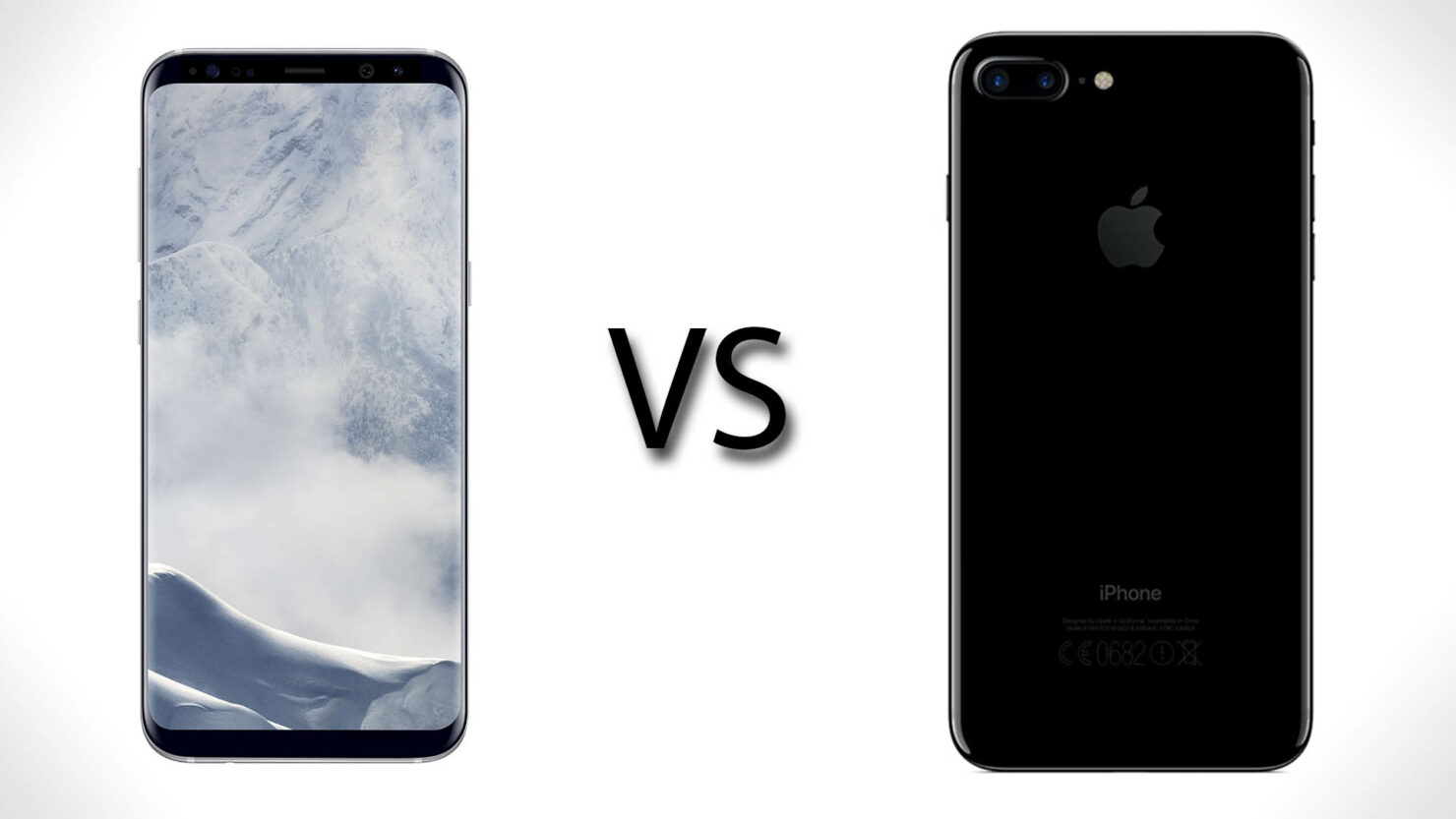 In every speed test carried out so far, Apple’s iPhone 7 Plus has gunned past every one of them, even the Pixel XL, which is supposed to deliver the best Android experience out there thanks to running stock Android. However, with the new mobile beast on the block being the Galaxy S8, will we finally see the crown go to a different smartphone? Let us find out.

Will iPhone 7 Plus Be Dethroned by the Newly Announced Galaxy S8? Only the Speed Test Will Reveal These Findings

The latest speed test was run by EverythingApplePro, pitting both the Galaxy S8 and iPhone 7 Plus where they launched a plethora of applications to see how fast each device would load them up. However, you will find that the 10-minute video shows that the iPhone 7 Plus is the winner because of its 3GB of RAM, faster processor, and an optimized operating system. We are not saying that the Galaxy S8 is a loser by any means and there are very interesting aspects of the video that we want you to pay attention to.

Still, when it comes to loading up gaming applications, the iPhone 7 Plus clearly has the lead against the Galaxy S8. Keep in mind that this speed test is never going to replicate a real-world scenario by a regular smartphone user, and both devices are powerful in their own right. Another thing I would like to mention was that the resolution details were not disclosed by the YouTuber. The iPhone 7 Plus features a resolution of 1080p, while the maximum resolution of the Galaxy S8 is QHD+ (or 2960 x 1440).

By default, Galaxy S8 runs at FHD+, which has more pixels in comparison to the iPhone 7 Plus, but we feel that if Samsung’s flagship was running with a resolution of QHD+, a more interesting approach to the test would be to run the speed test on a lower number of pixels.

How did you find this speed test? Let us know your thoughts in the comments right away.