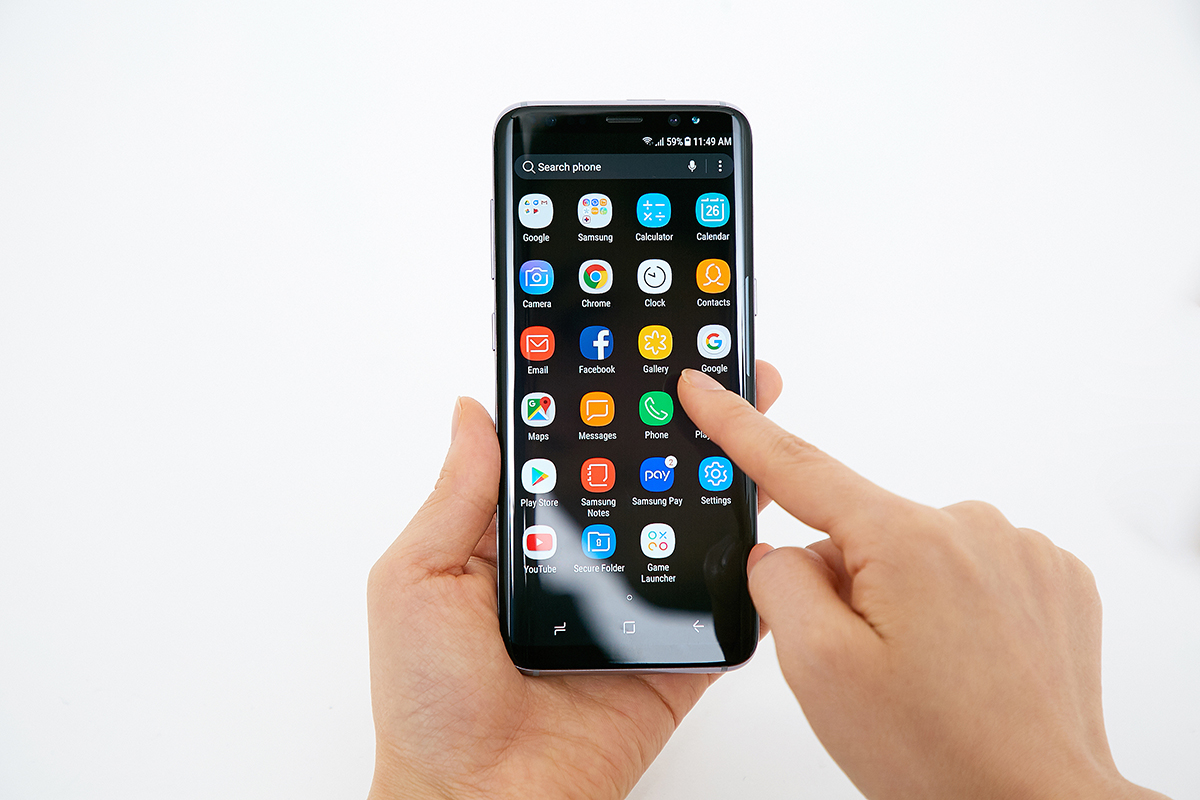 Samsung is not going easy on the consumer on the price tag of the Galaxy S8 or Galaxy S8+. For those that do not know, there is an upgraded version of the Galaxy S8 that features better hardware so if you thought that 4GB of RAM present in the base model was too less to be seen in a flagship, then you can always go for the souped-up version. Trouble is that the ones that feature improved hardware are going to cost you a pretty penny.

There Is a Galaxy S8+ Model That Features 6GB of RAM and 128GB of Internal Storage – Can You Guess Its Price Tag?

Compared to the regular Galaxy S8+, which features 4GB of RAM and 64GB of internal memory, the upgraded variant sports 6GB of RAM and 128GB of internal storage. Though you will still be able to upgrade the existing storage via a microSD card, there is a very small chance that you will actually be filling up all of that native storage. Now the real trouble is actually purchasing one because according to ETNews, the price of the Galaxy S8+ is around $1,030, but there is another hurdle that you will have to scale even if you have the funds to purchase this.

This model is not going to be sold in the U.S. officially, and will only be limited to China and South Korea. We understand that Samsung could be giving preferential treatment to consumers living in these countries, but it was also done for a reason. If you think about it, the improved UI and software optimizations will not require you to use up the entire 4GB RAM, unless you are opening multiple applications in an instance, which we doubt you will. 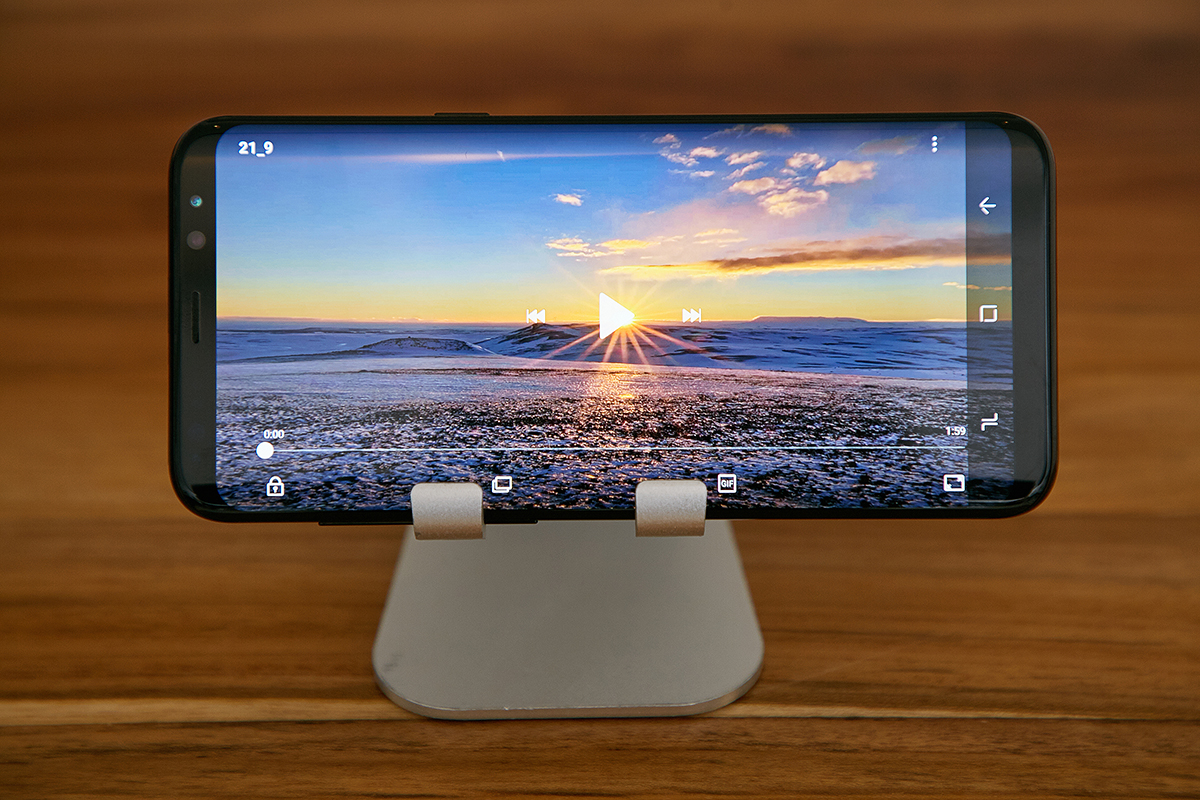 Still, looking at how both the Galaxy S7 and Galaxy S7 edge came with 4GB of RAM, Samsung could have done its loyal consumer base this little favor.