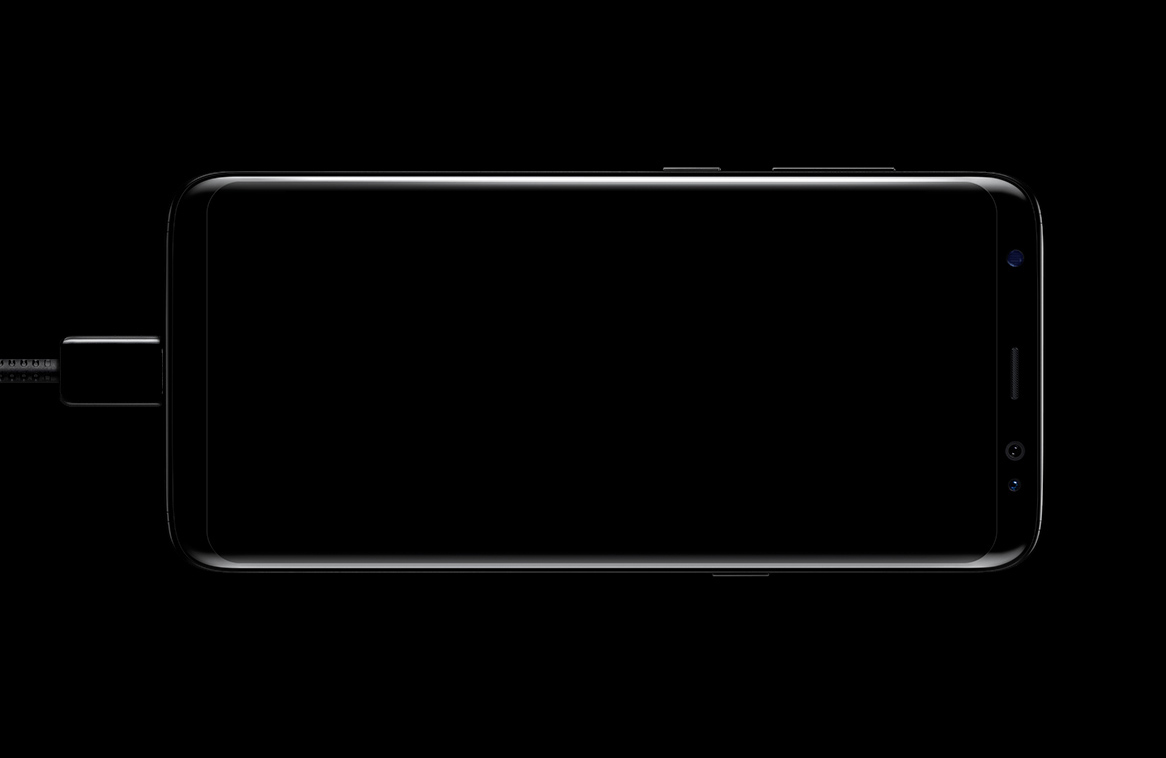 Remember when manufacturers always recommend that you use the accessories that are included in the smartphone box or use a third-party accessory that has been certified to do this job?

Well, Galaxy S8 users certainly are not going to feel happy about this because even after having reported that they were using certified accessories to charge the smartphone, fast-charging is still broken on it.

To update you guys, this did not happen thanks to using shady charging accessories but rather a software update that has crippled this feature on the Galaxy S8.

On Samsung’s U.S.-based community forums, Galaxy S8 users are livid with the fact that updating their smartphone has broken the fast-charging function.

Fast-charging has been exceptional and convenient at the same time and though the Galaxy S8 provides support for wireless charging it will take a long time before it can deliver the same performance as charging the phone using a power brick.

Given below are some of the complaints that users have registered on the thread, just to let Samsung know that a software update should be rolled out in due time.

“I just updated my phone 4 days ago and it stopped fast charging and taking 5+ hours to charge. Tried using a different charger with an adapter and still not working.”

“I am having this same issue. After the most recent update, It will not charge via cord, luckily I had the wireless charger. But, It charges so slowly and then drains super fast. I sure hope they fix this sooon!!”

“This is due to the update, plain and simple. I'd appreciate some sort of acknowledgment of the issue and that is being worked on with some urgency. I've seen quite a few posts about this same issue, all recent, after the most recent update.”

It is currently unclear what the problem happens to be but the latest security patch is said to be the culprit. Fortunately, Samsung is already working on the November security patch so this might address the headache in the near future.