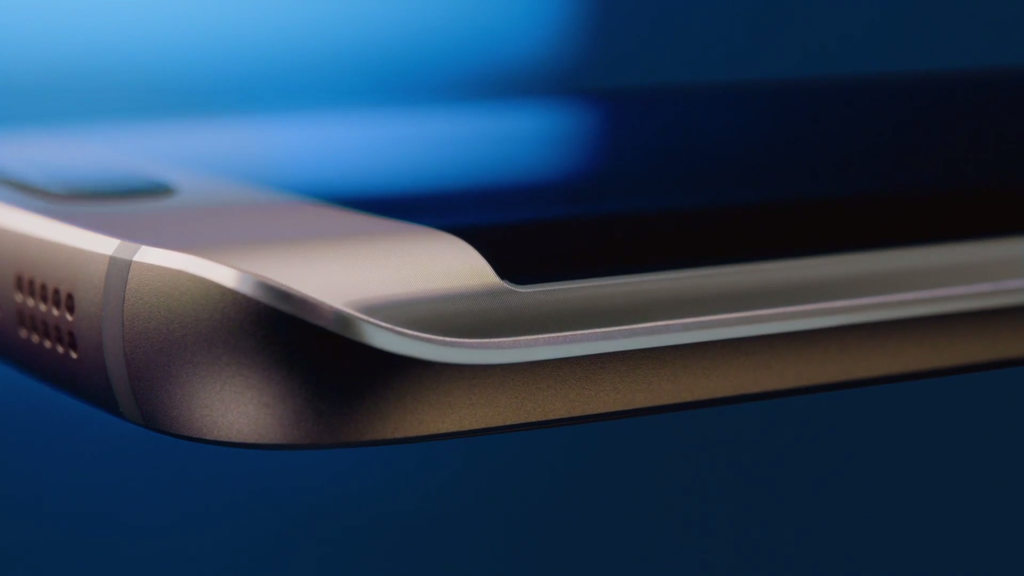 Galaxy S8 will be shipping out in two variants and from the looks of it, the 5.8-inch version is smaller than the Galaxy S7 edge, meaning that Samsung has heavily increased the total screen-to-body ratio while shedding weight and size. Now the alleged promotional images of both phones have been leaked, showcasing the size differences between the two, so let’s check them out.

A new leak from Slashleaks states some key hardware specifications of both the Galaxy S8 and Galaxy S8 Plus. Before we get to that, have a look at the Galaxy S8 Plus; it is significantly larger than the 5.8-inch flagship and is also slightly wider. Consumers with larger hands might have no problem gripping this phone, but those who are accustomed to using smaller devices might take some getting used to.

You should be warned from before that both these devices will be shipped without the rumored DeX dock. The accessory that grants them Continuum-like features was leaked earlier and will set the user back approximately $160, which is no small price to pay if you want to attach a larger display through the Galaxy S8. The smaller flagship will have a 3,000mAh battery while the larger device will have a 3,500mAh cell. If you want more talk time, then we suggest getting your hands on the larger phone, though you will still have to compromise on the sheer size of the handset. 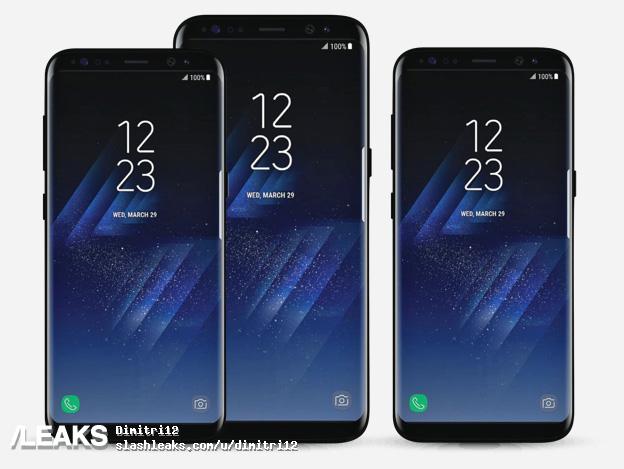 One interesting thing here is that both phones are expected to feature an 18:9 aspect ratio with a resolution of 2960 x 2400. More pixels might be a battery guzzler, but just like the Note7, there might be an option to reduce the resolution in order to conserve more life. 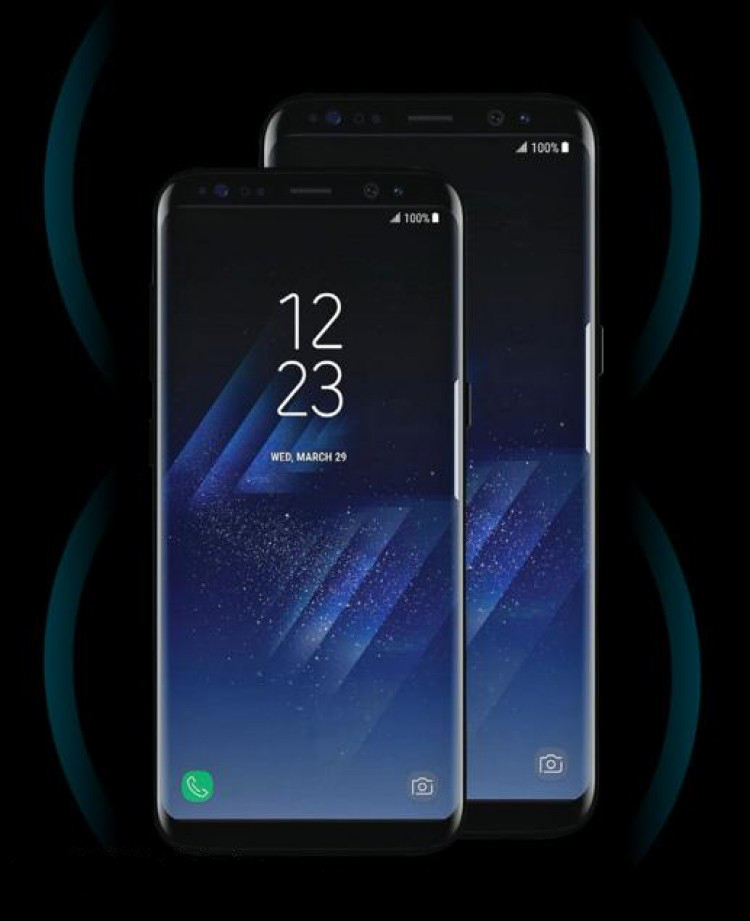 Both phones will be available to purchase in the Snapdragon 835 and Exynos 8895 chipset versions and it will be a nice speed test between each variant to see which one performs better in multitasking sets and other scenarios. From a benchmarking point of view, the Exynos 8895 takes the crown because it has obtained a higher score than Qualcomm’s Snapdragon 835, but real-world scenarios are also going to be tested out in the future. 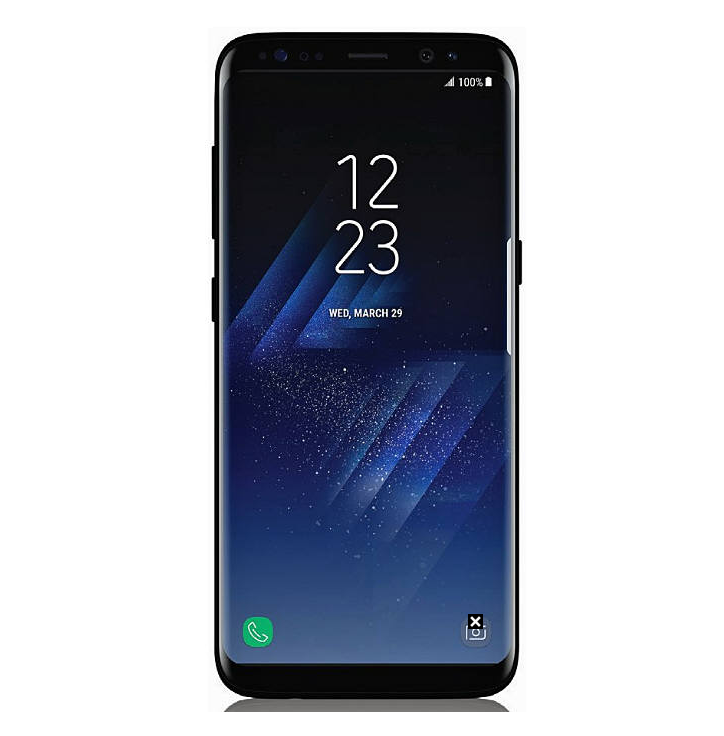 How did you find these promotional images? Let us know your thoughts down in the comments.