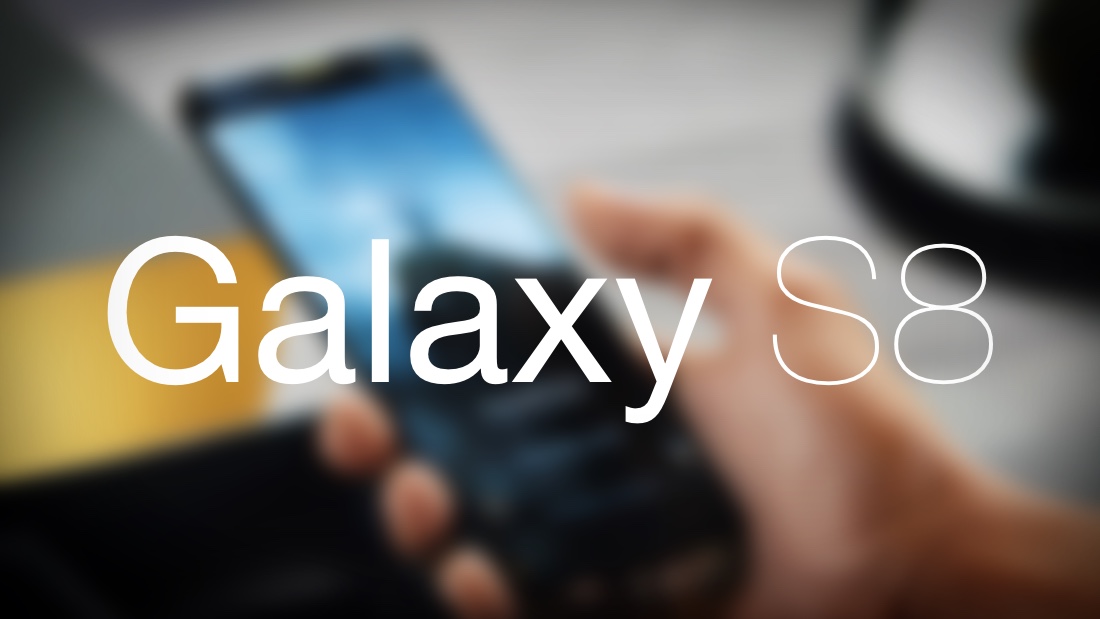 If this leaked Galaxy S8 front panel is anything to go by, then we should expect a phone with almost non-existent bezels.

Samsung went through a bumpy patch last year when the Note 7 fiasco took the entire mobile world by surprise in a good and bad way, both. Good way, as it was the best smartphone the Korean giant had ever built to date. Bad way, due to the exploding batteries drama. But, thankfully, Samsung is seeing past all the damage that has been done by throwing in all its resources into the next big thing - the Galaxy S8.

Speaking of which, the Galaxy S8 front panel has seen itself being leaked to the public, and it shows off where the company is headed in terms of design. First and foremost, you can kiss those bezels goodbye, as the front of the S8 will be adorned mainly by the display of the AMOLED variety. And given the amount of sensor cutouts we are seeing at the top of the device, it's fair to say that we will be seeing an iris scanner, alongside the front facing camera, on this device. Remember, the Galaxy Note 7 was the first device from Samsung to bring iris scanning to the roster for enhanced security, so it makes sense for the S8 to have it onboard too. After all, it would be silly for Samsung to make a phone in 2017 that's a step backwards when compared to last year's gadget.

Furthermore, Samsung is doing away with the physical home button on the device, something which was confirmed in a previous leak. It remains to be seen where this move will lead to the company putting the fingerprint sensor. It makes sense to move it at the back of the phone, but still, it would be an engineering marvel from Samsung's end if they manage to hide it from plain view and put it under the display using some sort of sorcery.

Samsung is keeping the Galaxy S8 leaks absolutely watertight and very minute details are known so far. Different reports are suggesting that the phone will ditch the 3.5mm headphone jack in favor of USB-C while some reports are suggesting otherwise. It's also rumored that the phone will see an announcement some time in February, with the device going on sale soon after.