Iris Recognition Expected to Be Present on Galaxy S8, but It Will Be an Improved Version 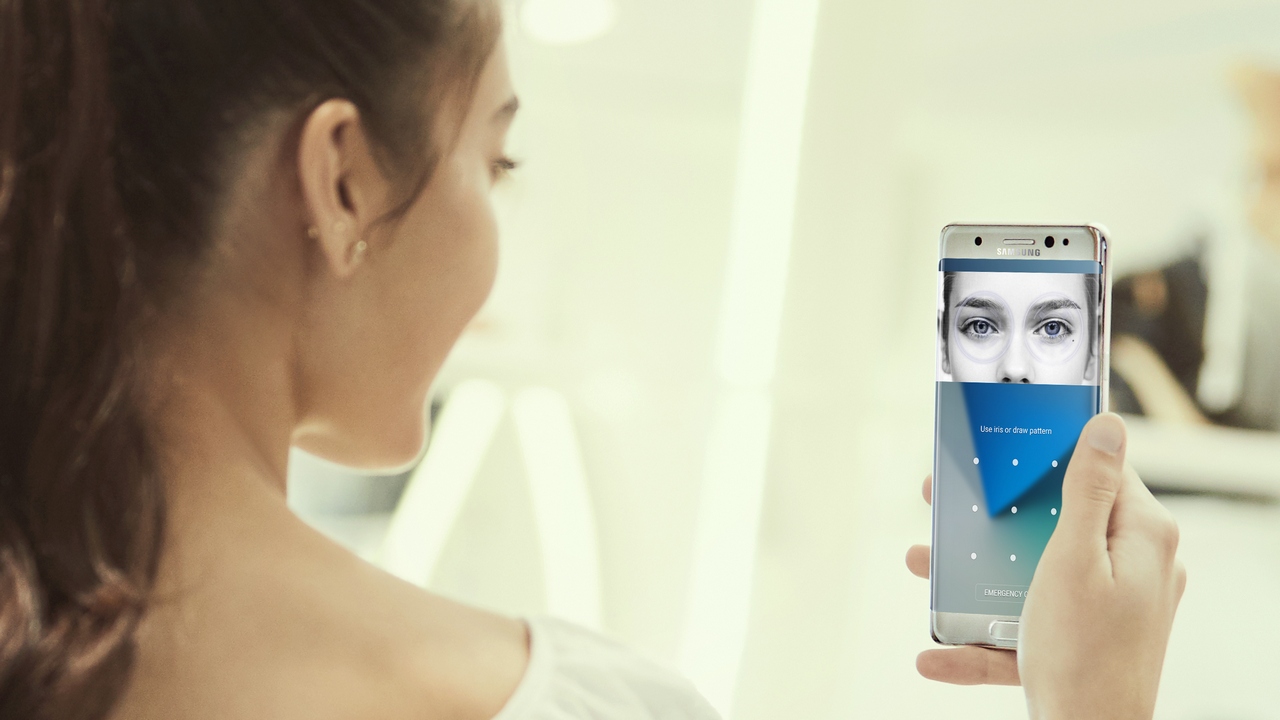 Galaxy S8 is said to take two features from the abandoned Galaxy Note 7. One of them is the Y-Octa display, which will make things cheaper for Samsung when incorporating the panel, and the other is the iris scanner. The iris scanner is a feature that most users might not end up using, but it is still going to be present there to complement the fingerprint reader. According to the latest report, the iris scanner is said to perform better on the Galaxy S8 in contrast to the Note 7.

One report out of China claims that the Galaxy S8 will have a retinal scanner that’s faster than the Galaxy Note 7. As it is with every iteration of a product of technology, it will feature better hardware than its predecessors, so it is a good sign that the retinal scanner will be faster. The Note 7 was the first flagship from Samsung to provide support for this feature, but it was slower than the fingerprint reader. Hopefully, the second generation iris scanner will prove to be much useful and might even allow users to make payments through Samsung Pay.

Earlier, there was a report stating that Samsung was going to incorporate the fingerprint reader at the rear side of the smartphone in order to get a higher screen-to-body ratio on the Galaxy S8. Another reason why the fingerprint sensor could be mounted at the back is because an iris scanner will already be present at the front, so allowing users to access security features from the front and backside seems like a flexible approach. 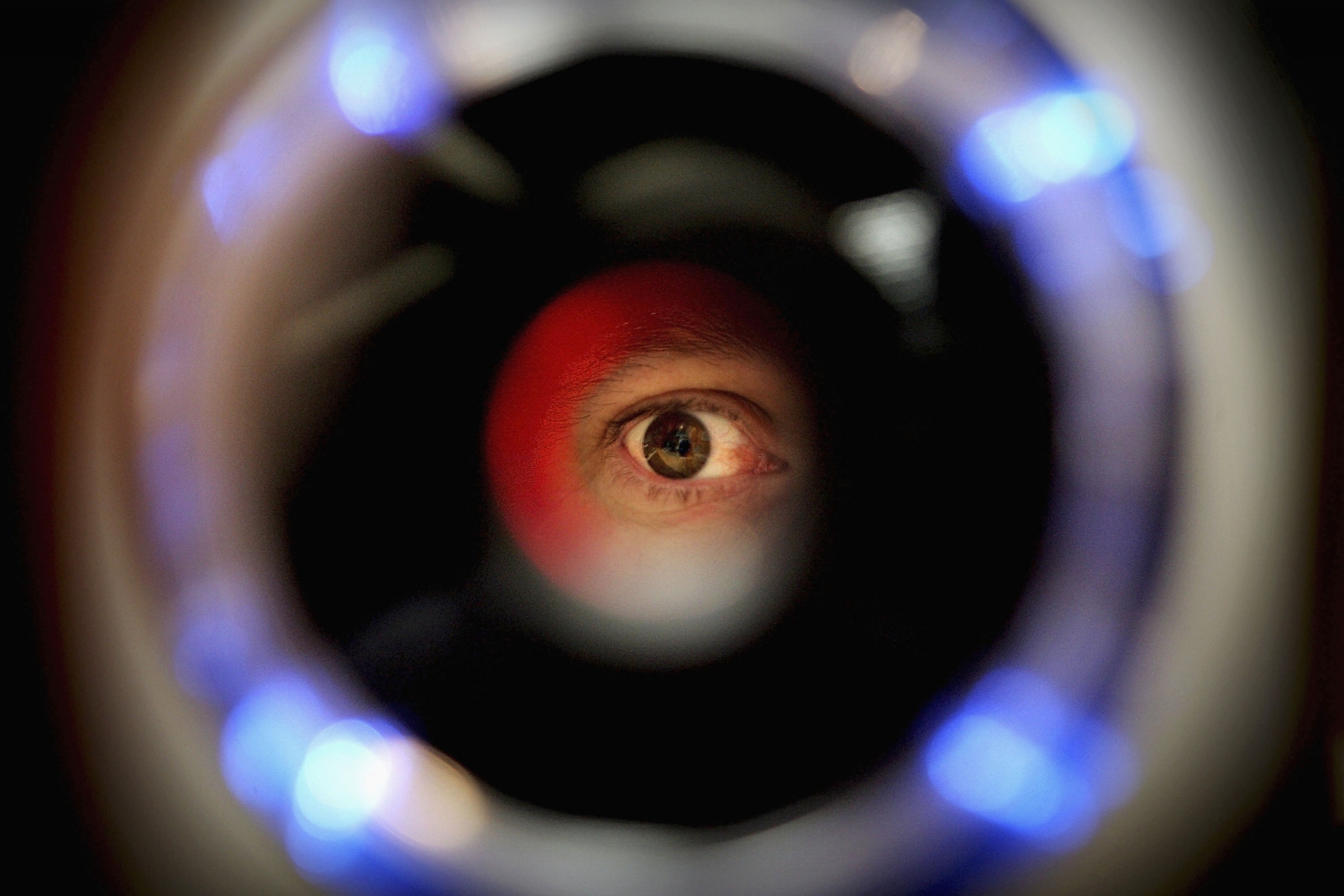 Remember to take this report with a pinch of salt, because there are conflicting reports suggesting that the fingerprint sensor will be present beneath the Super AMOLED display of the handset. When we have further proof of these details, we’ll update you in due time.