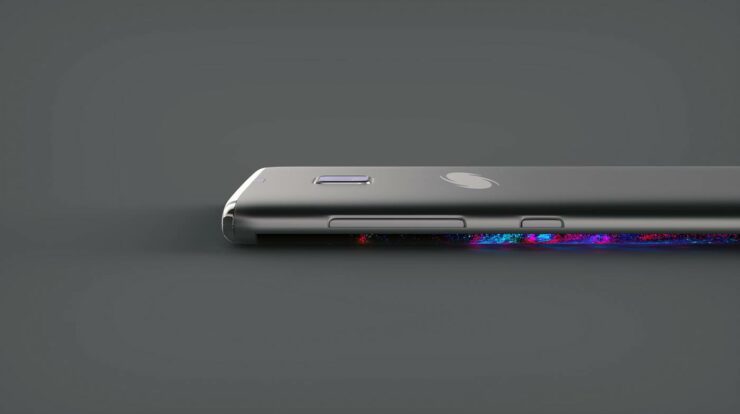 With all the rumors pointing to the removal of the home button on the Galaxy S8, here comes another rumor that points out that perhaps Samsung will have another trick to increase the total screen-to-body ratio on its upcoming flagship; by mounting the fingerprint reader at the rear side of the smartphone.

Despite claims that the Galaxy Note 7 will have an optical fingerprint reader present beneath the display to allow Samsung to increase the total screen percentage, if a new report is to be believed, then it looks like the tech giant might have another plan to increase that overall screen. The report suggests that the fingerprint sensor is going to be mounted at the rear side of the device, but it hasn’t been detailed if there is going to be a circular depression at the backside to easily allow your finger to slide in.

However, we do know that Synaptics recently announced the industry’s first-ever fingerprint sensors that will be embedded inside smartphone displays, further providing evidence that the home button will cease to exist in the future smartphones. Now the question remains, where exactly is the fingerprint reader going to be incorporated. All of the previous reports suggest that the Galaxy S8 will be shipped out in the 5.7 and 6.2-inch screen variants and both of these variants will have a fingerprint reader present in the front and beneath the display. 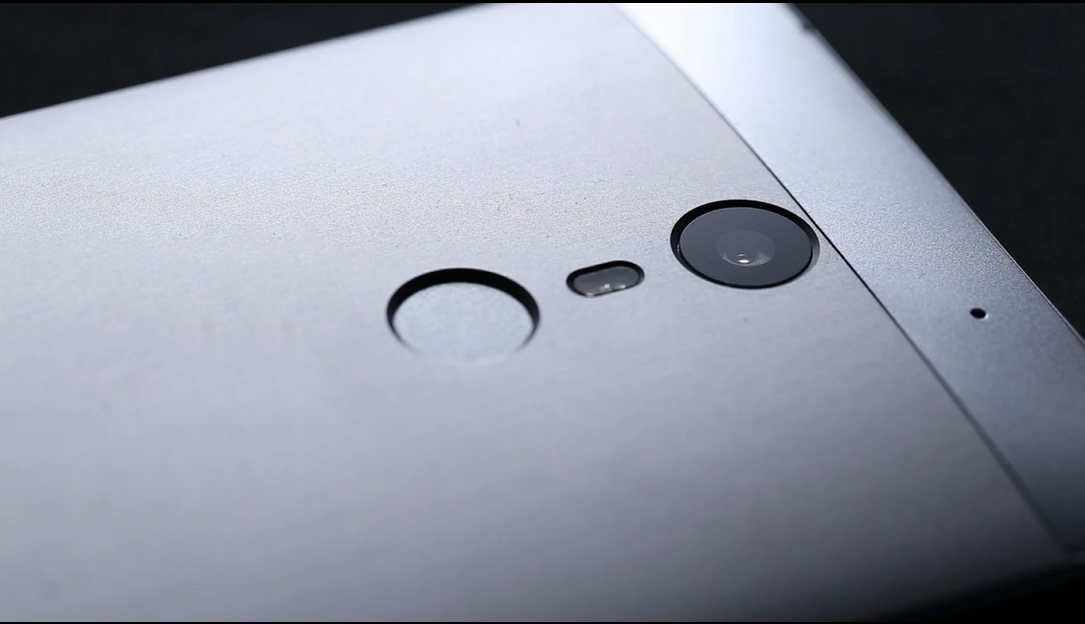 It is always the tiny things that continue to remain unconfirmed, but we still want you to take this rumor with a pinch of salt. Samsung has also reported to take several new features from its now defunct Galaxy Note 7 and incorporate them inside the S8. This will range from the iris scanner to the Y-Octa display. Where do you think Samsung should incorporate the fingerprint reader to allow the easiest access for the user to unlock his or her device? Tell us your thoughts right away.