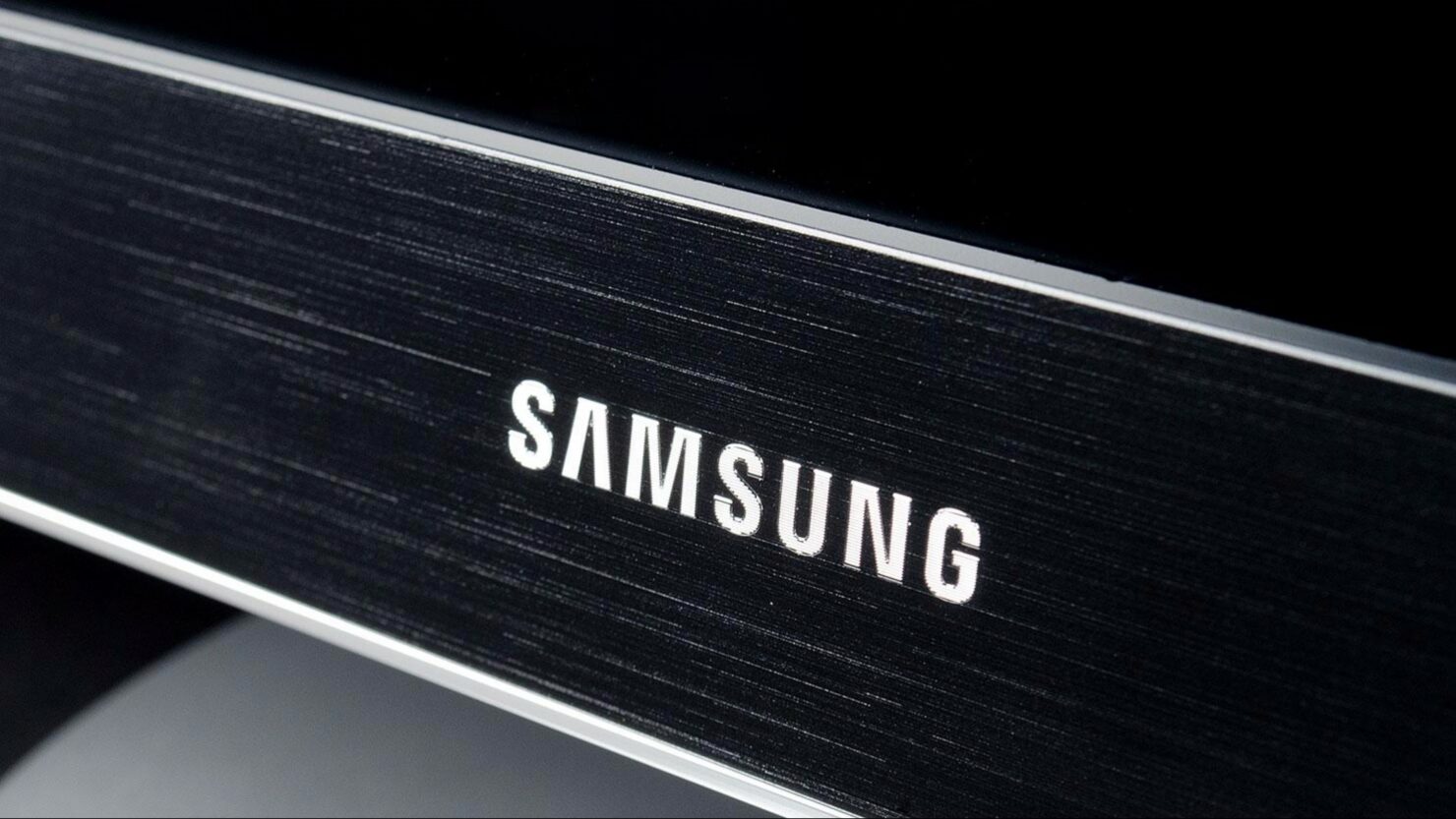 It’s like Samsung does not even want to hide the fact that the design of its Galaxy S8 is going to be revolutionary when compared to its predecessors. The company’s Voice Recorder app shows just what to expect from a device that will be sporting a high-screen-to-body ratio and no physical button at the front.

Samsung Voice Recorder leaks, With Illustration Showing Just What the Galaxy S8 Is Going to Look Like

Samsung has updated it Samsung Voice Recorder application to start providing support for devices that will be running Android Nougat. As it just so happens, both the Galaxy S8 and Galaxy S8 Plus are going to be running Android Nougat as soon as you remove it from its packaging and they will get immediate support for the app that will feature a brand new UI and other features, according to Sammobile. However, the instructions on how to use the Samsung Voice Recorder reveals some interesting things, particularly the design of the upcoming Galaxy S8.

If Samsung maintained the same design as the Galaxy S7, then we are more than certain that a home button would be present in the gallery below, but none of those images reveal anything that is remotely close to the reports we have been hearing about the Galaxy S8 design. To remind you, the design of the upcoming flagship is expected to feature a display will supposedly melt towards the side of the display and using a large chunk of the top and bottom of the smartphone. 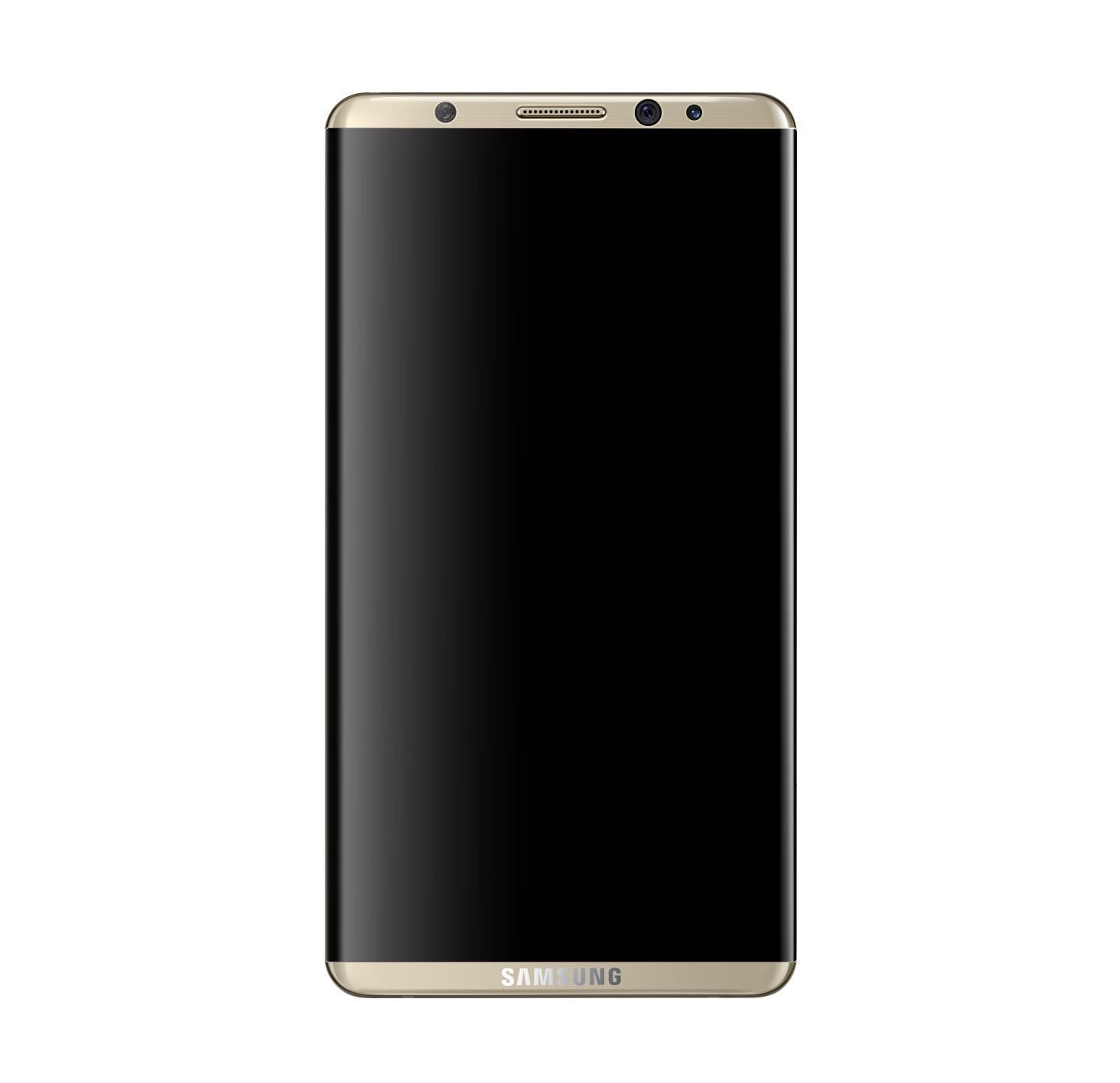 The physical home button that was used to be present in previous-generation flagships is no longer present and has been replaced by additional screen real estate. This illustration also shows that you can record voices from both ends of the smartphone, meaning that the Galaxy S8 could be touting a dual-mic system. This is not the first time that the design of the Galaxy S8 has been teased. The last time something like this happened, we got to find out the official announcement date of both flagships and if you’re unaware, it is the 29th of this month.

Hopefully, the final product will be everything that we have been hearing about incessantly in the form of rumors and leaks.