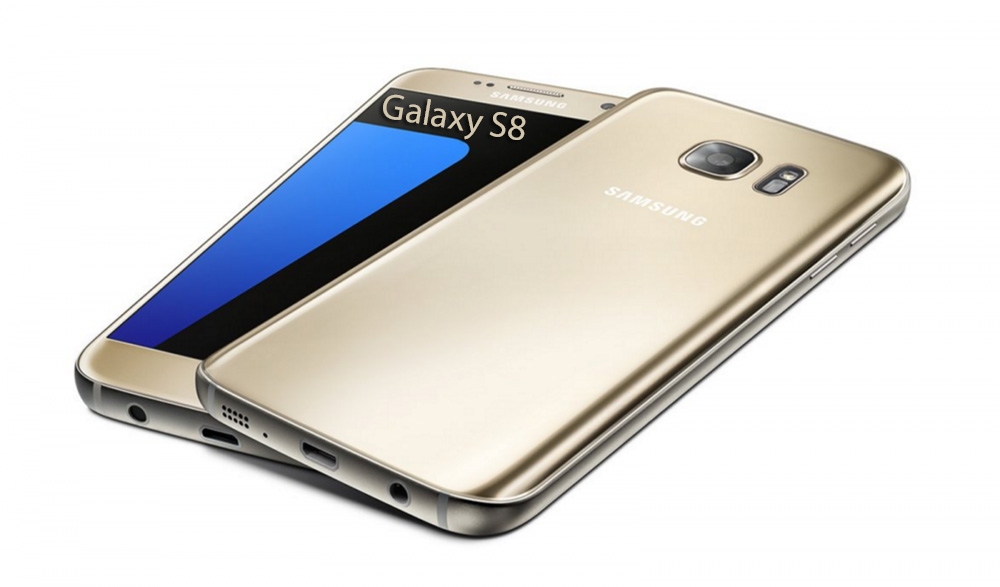 Previously, a leaked image showed that the Galaxy S8 could come with a continuum-like feature that would allow users to potentially use the smartphone to transform an available display into a desktop viewable space. Now, a concept screenshot shows that the interface of the Galaxy S8 displays a very clean and possibly ‘easy to use’ outlook.

While this isn’t the real thing by any means, a concept screenshot (via Androidbit) shows how a Galaxy S8 Continuum-like feature could behave when connected to an external monitor. Since the Galaxy S8 is going to be running Android Nougat 7.0 right off the bat, the software update will come with a feature called FreeForm Window Mode, which will no doubt provide Samsung with an even more stable platform to provide such a useful feature.

Because of Google’s app ecosystem, you can rest assure that there aren’t going to be a shortage of apps anytime soon, and the plethora number of apps present will allow you to effortlessly get your work done when this feature is active. Since the Galaxy S8 will come with a Snapdragon 835, it will possess the necessary processing power to allow users to transform a smartphone into a desktop substitute. Not long ago, Microsoft showcased a demo where native desktop apps were able to run on a Snapdragon 820 but stated that native desktop apps would only be compatible with Snapdragon 835 at first. 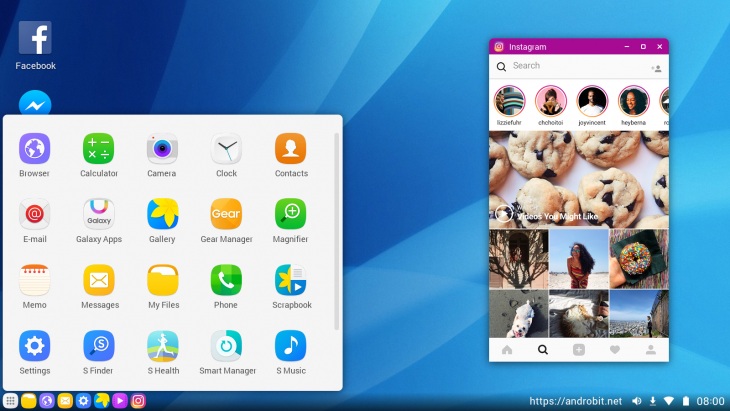 The screenshot you see bears a striking resemblance to Samsung’s smartphone UI, along with the apps that are opened as well. Hopefully, we’ll get to see something similar when Galaxy S8 is officially getting announced. I believe that a Continuum Dock-like contraption is going to be required when transforming the smartphone into a desktop alternative but let us see what sort of surprises Samsung has in store for us during the month of April.