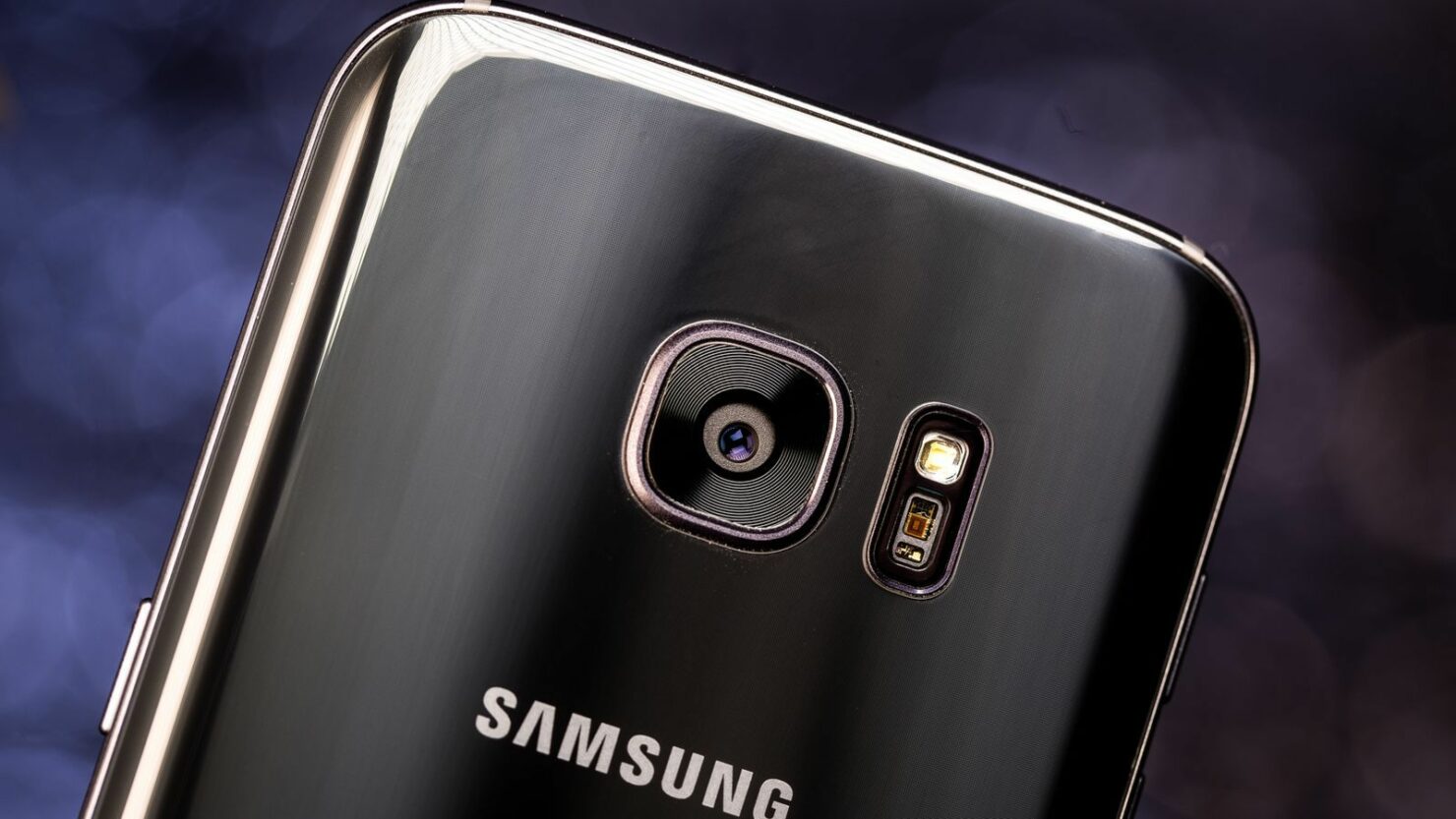 Samsung’s Galaxy S8’s announcement date is just around the corner, and we have compiled a plethora of info regarding the company’s upcoming flagship. While we know that there are going to be a total of two models getting announced, some case leaks show whether or not the smartphone will be touting a dual-camera, along with where its fingerprint reader is going to be mounted.

It is disappointing to hear that the upcoming Galaxy S8 isn’t going to be rocking a dual-camera configuration and that might force consumers to look for different alternatives in order to improve smartphone photography and videography. However, the company’s user interface has a gone through more than just a face-lift and its considerable improvements and improved fluidity is what has kept its loyal consumers loyal to date. If you thought that the Galaxy S7 camera was one of the greatest in an Android handset, then we’re hoping to see a noticeable difference in the image quality when snapped from the rear camera of Galaxy S8. 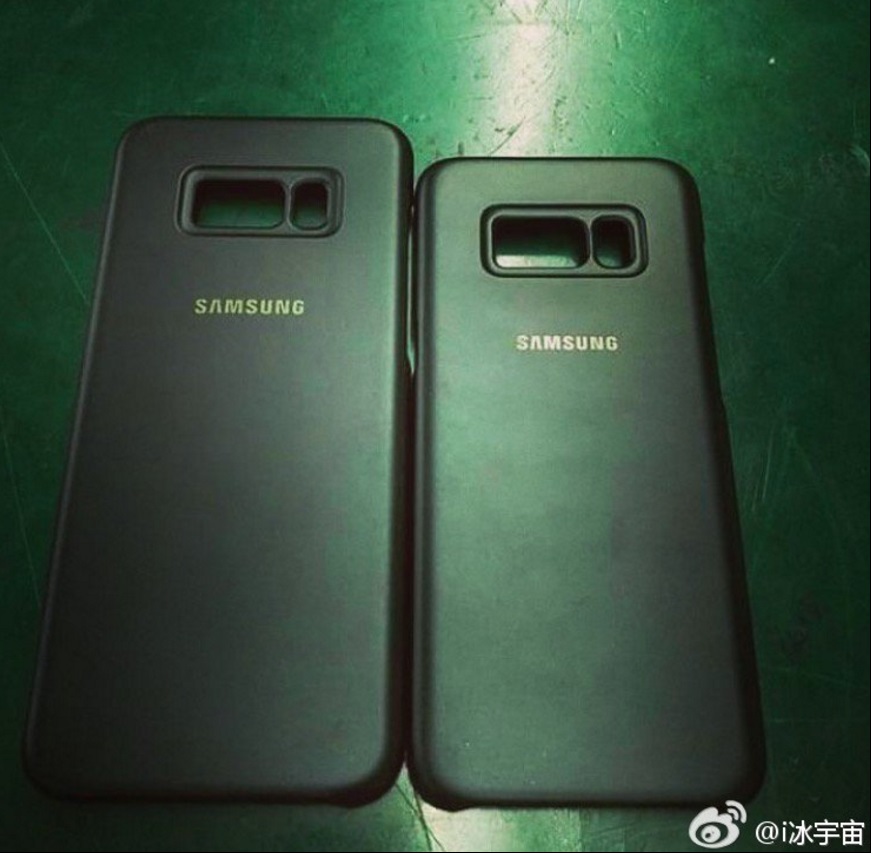 If you take a look at these images, you will also notice that there is another cutout, which we’re assuming is going to be for the fingerprint reader. Samsung is following the approach that several of its competitors take when choosing where to mount the fingerprint reader and rumor has it that in addition to delivering adequate security, it will also be able to activate the company’s virtual assistant functionality. The company’s virtual assistant, which has been named Bixby is being made in order to boost smartphone sales, and the rest of the competitors are also locked and loaded in providing the same feature in their own flagship smartphones. 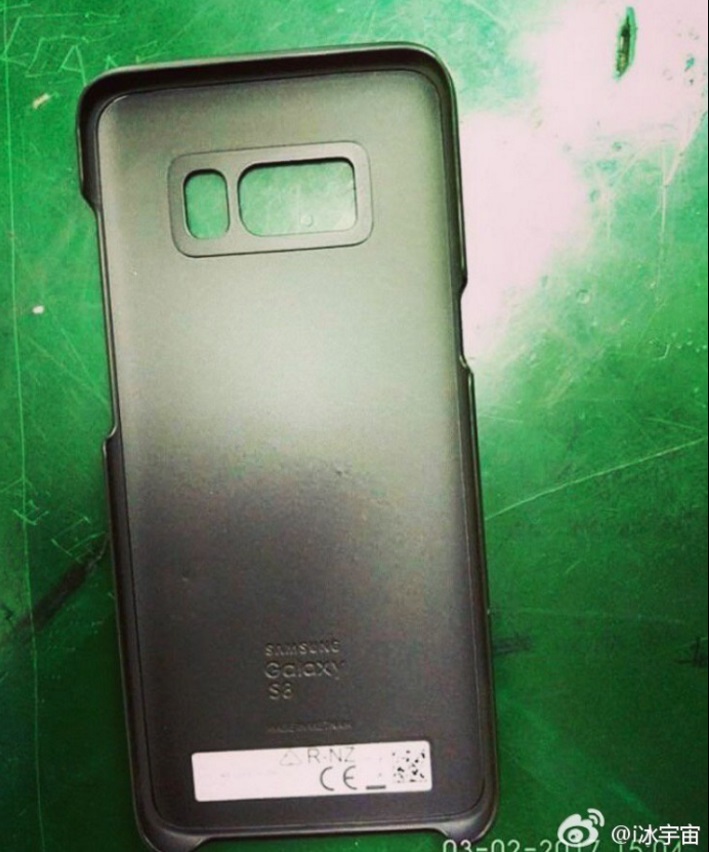 Galaxy S8 has been rumored to tout a 5.7-inch screen, while the Galaxy S8 Plus has been reported to feature a 6.2-inch frame. Both of these devices are expected to resonate a QHD resolution, and just like before, they will probably possess one of the best smartphone displays on the market. The official announcement of both models is going to take place on March 29, so we’ll have all the information ready for you on that magical day.