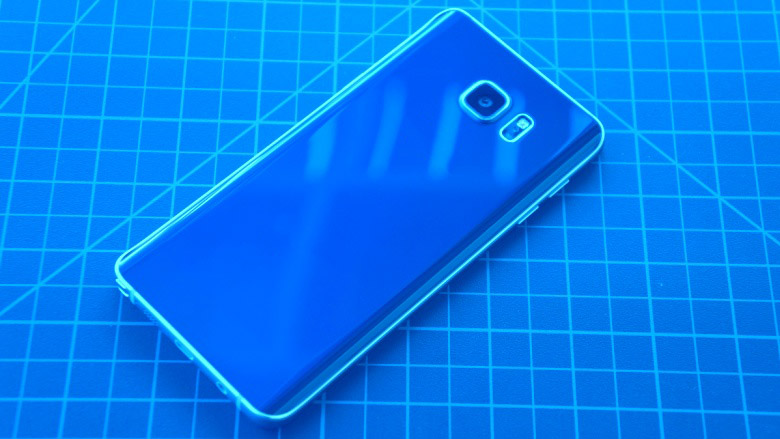 It appears that every time a new render of the Galaxy S8 or something related to it pops up, we get to know something different about it each time. The latest case leak shows us something very different from the smartphone; three completely different ports if we’re not mistaken. The extra port we figure could possibly help users to plug in the Galaxy S8 into a dock and start using a Continuum-like feature for the ultimate productivity session.

There are a total of three physical buttons on one side of the smartphone; the power button and the two volume rockers. This is in line with a previous Galaxy S8 case that was leaked earlier, and sadly this leak also shows that there isn’t a cutout for two camera lens, which means that our hopes of seeing a Galaxy S8 tout a dual-camera setup to take on the iPhone might be buried completely. That’s not to say that the smartphone is going to be a failure. On the contrary, with all that we have heard about the smartphone, it is sure to be a killer upgrade for an Android device fanatic.

If you take a look at the bottom, you can see that there are a total of three cutouts. If they are not dedicated for three ports, then our next guess is that one is going to be for the 3.5mm headphone jack, the second one is a speaker cutout, and the last one is a Type-C USB cutout. The Type-C USB port is probably going to be used to connect the Galaxy S8 to a vacant display via a dock to help with that Continuum-like feature we keep hearing about. 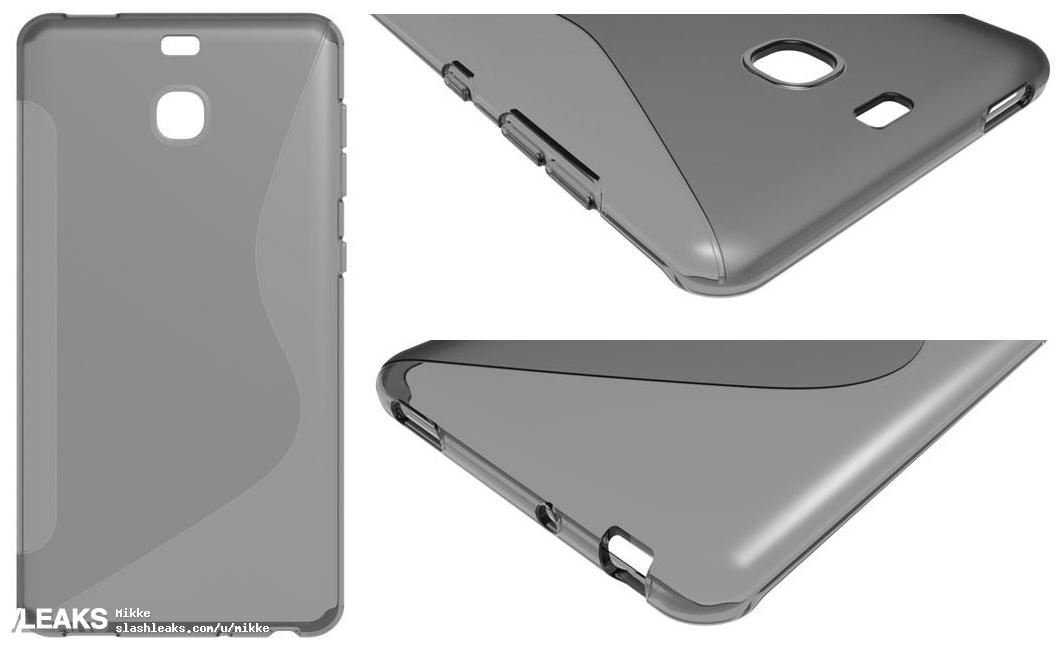 Galaxy S8 has been reported to be unveiled during the month of April, at New York City, so we’ll have all the details available for you then. For now, let us know what you thought about this case leak.