Galaxy S8 Batteries Rumored to Be Supplied by a Japanese Firm – Where Did Samsung SDI Go? 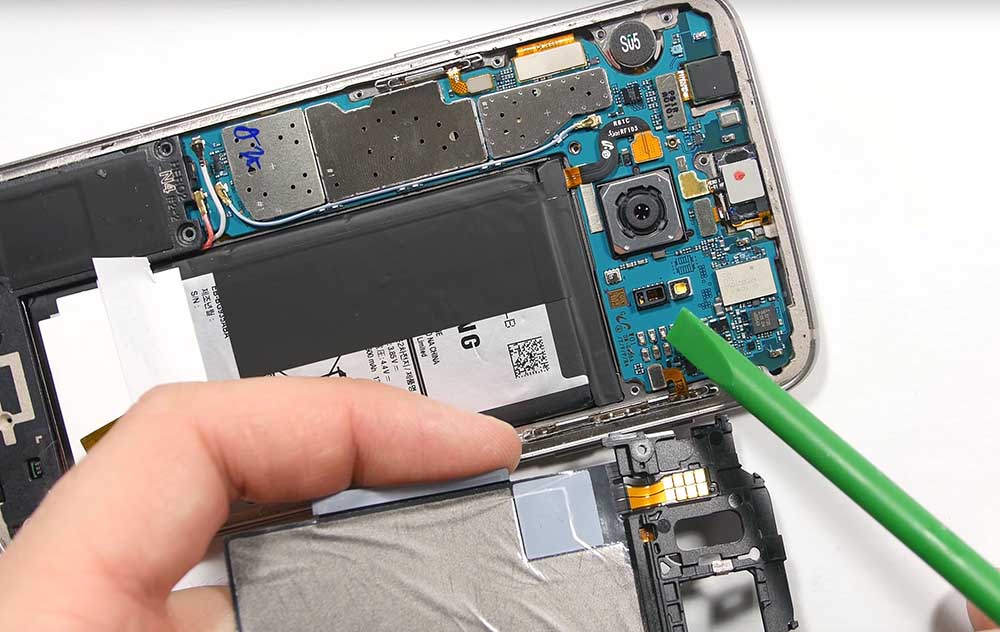 It’s strange that even after Samsung explained that the explosions taking placing in the Note7, one rumor claims that the Korean tech giant will outsource batteries from a completely different manufacturer. With the strict level of checking introduced not to mention that Samsung’s devices are going to be going through an X-ray scan before they are deemed safe for use, we’d honestly think that Samsung SDI would be the chief supplier of Galaxy S8’s batteries.

Samsung SDI was earlier rumored to be the chief supplier of the Galaxy S8’s batteries, and since this rumor came out before the company publicly revealed the findings of the Note7 explosions, we felt that Samsung had a hunch that not the batteries, but the aggressive design of the Galaxy Note was responsible for those incidents taking place. The latest rumor has a different tale to tell (via The Android Soul); Murata Manufacturing has been tapped as being the leading battery supplier for the upcoming Galaxy S8.

Murata Manufacturing had taken over Sony’s battery manufacturer division after the latter failed to turn a profit. If Murata does end up becoming the primary supplier for the Galaxy S8’s batteries, then that would mean the rumored partnership between LG and Samsung ended, or it didn’t exist in the first place. Regardless, you should take this rumor with a pinch of salt, at least for now.

The Galaxy S8 has been rumored to get announced with a 3,250mAh battery and seeing as how the Galaxy S8 Plus is expected to be the name of the phone’s larger-sized brother, the latter is expected to feature a 3,750mAh cell. The official announcement of the flagship is going to take place on March 29, but Samsung also has plans to show up at MWC 2017 to provide a small sneak preview of the work it has carried out for so many months in perfecting the Android flagship lineup.