Galaxy S8 active Appears to Be a Very Rugged Version of the Original, According to Latest Image Leak 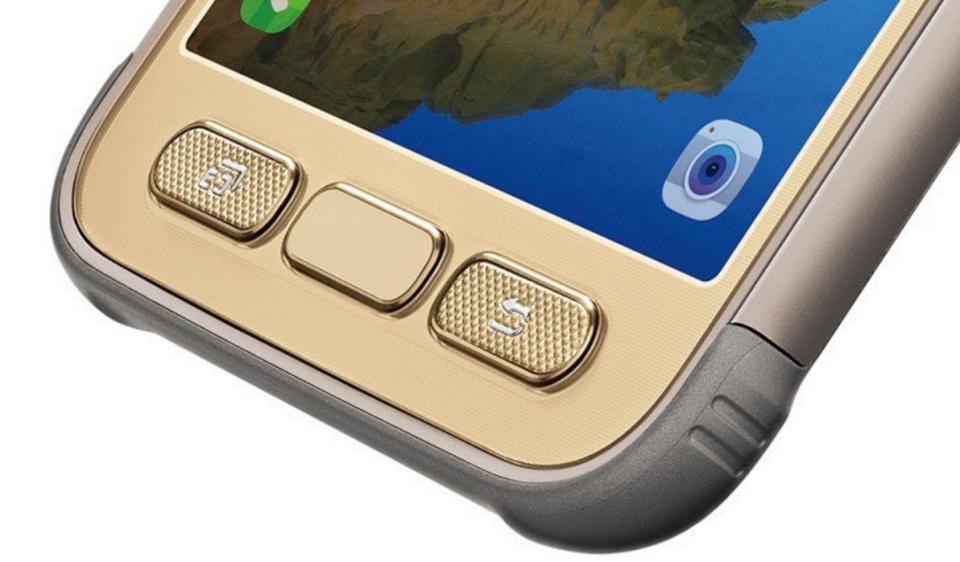 There were no design leaks nor even a glimpse of how the Galaxy S8 active would appear to the public when it is officially announced, save for a previous leak which revealed its model code. However, this might be the first look at the rugged flagship in all its glory so let us dive in immediately and not keep you guys waiting.

Wireless Power Consortium Reveals How the Galaxy S8 active Might Appear and to Be Honest, It Looks Similar to the LG G6

Even though the LG G6 shares similar traits to the Galaxy S8, it still sports a larger bezel compared to its rival’s flagship but on this occasion, it looks like we might have a device that looks near identical to the G6. It is not uncommon for rugged devices to have larger bezels in order to protect the display of the phone, and according to the Wireless Power Consortium, you guys have received the first look at what appears to be the Galaxy S8 active.

Since it has been leaked there, we are certain that it will provide support for wireless charging and that all Qi wireless chargers will be compatible with the device. Here is another detail that you should know about; since the smartphone is only going to be sold in the U.S., it will feature a Snapdragon 835 and not an Exynos 8895, which is completely fine, since both SoCs are on par when it comes to performance and speed tests. 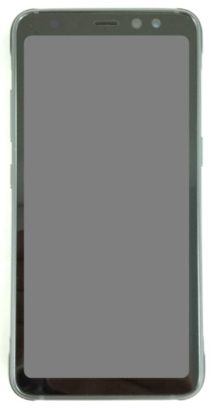 The model code listed in this leak is SM-G892A and we could be looking at a plastic and rubberized body that will protect the handset against massive drops. Regardless, we are happy to know that the phone will support wireless charging.

In addition, the display itself could house several layers of plastic instead of Gorilla Glass 5 since plastic is more durable than glass but is more prone to scratches from keys, coins, and even knives.

Do you think you will be one of the first to get your hands on the upcoming Galaxy S8 active? Tell us your thoughts down in the comments.