Galaxy S7 Survives After Being Submerged in Water for 2 hours 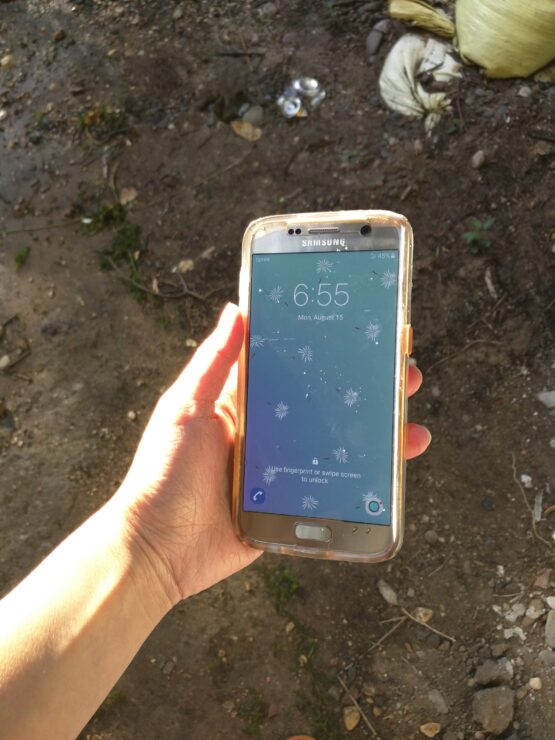 While most critics would believe that the IP68 certification was nothing more than a marketing stunt employed by companies in an effort to sell more phones, a Galaxy S7 manages to tell the tale after being submerged in water for a total period of two hours. Here is the tale of how the Galaxy S7 managed to survive.

Turns out that the IP68 certification was not a joke after all because according to Sammobile, one reddit user called aznprd managed to recall the incident, along with sharing images of how a Galaxy S7 remained functional after being submerged for a total period of 2 hours. The reddit user, along with his sister decided to go for canoeing in a lake near Minneapolis in the US. What they did not know was that such a tragedy would actually end up being a blessing thanks to the amount of improved engineering Samsung has incorporated inside its Galaxy S7. 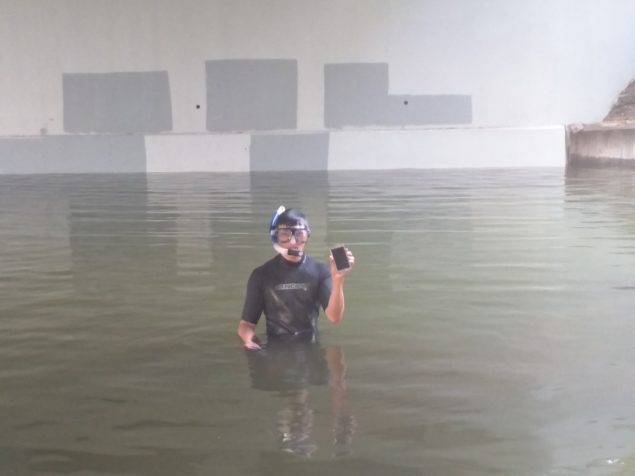 After searching for more than 2 hours, the duo found the smartphone, alive and well, which goes to show you the water-resistant capabilities of the handset. However, this does not mean that the device will be able to remain functional if you happen to stumble across such an incident. Keep in mind that the IP68 certification of the smartphone allows it to remain submerged in water for 30 minutes at a depth of 5 feet, but this was way beyond the limits of the certification. 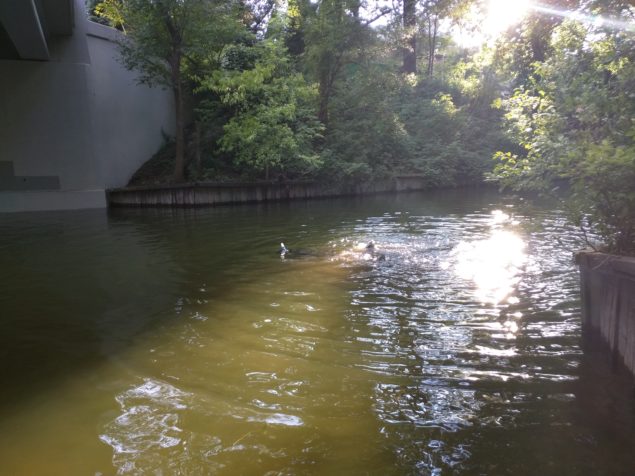 If you do happen to carry your smartphone to one of these recreational activities, then it’s imperative that you invest in a waterproof bag, otherwise the same form of luck might not be able to shine upon you. Needless to say, the user should consider himself extremely lucky that the smartphone remained active even after all this time. 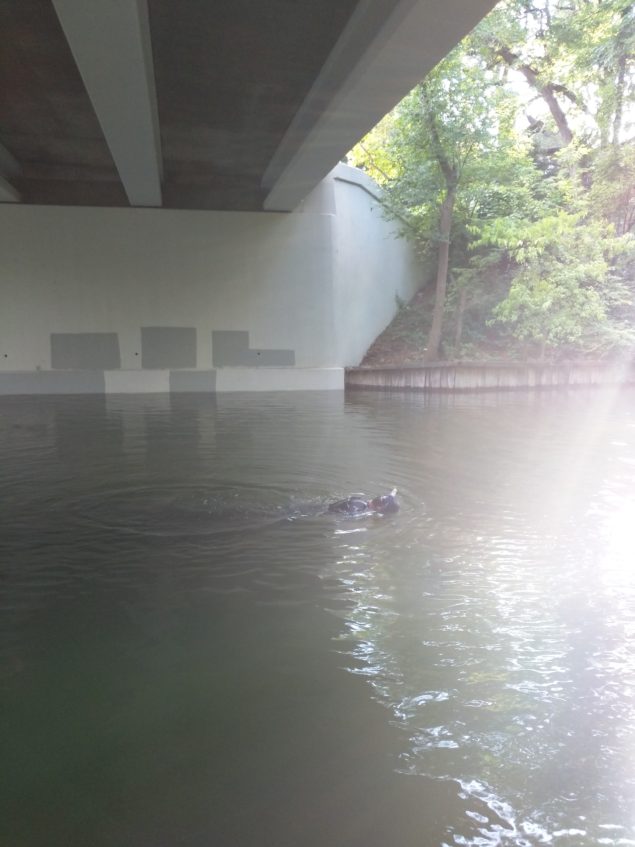 Has your phone ever gone through something like this? Tell us your thoughts in the comments below.