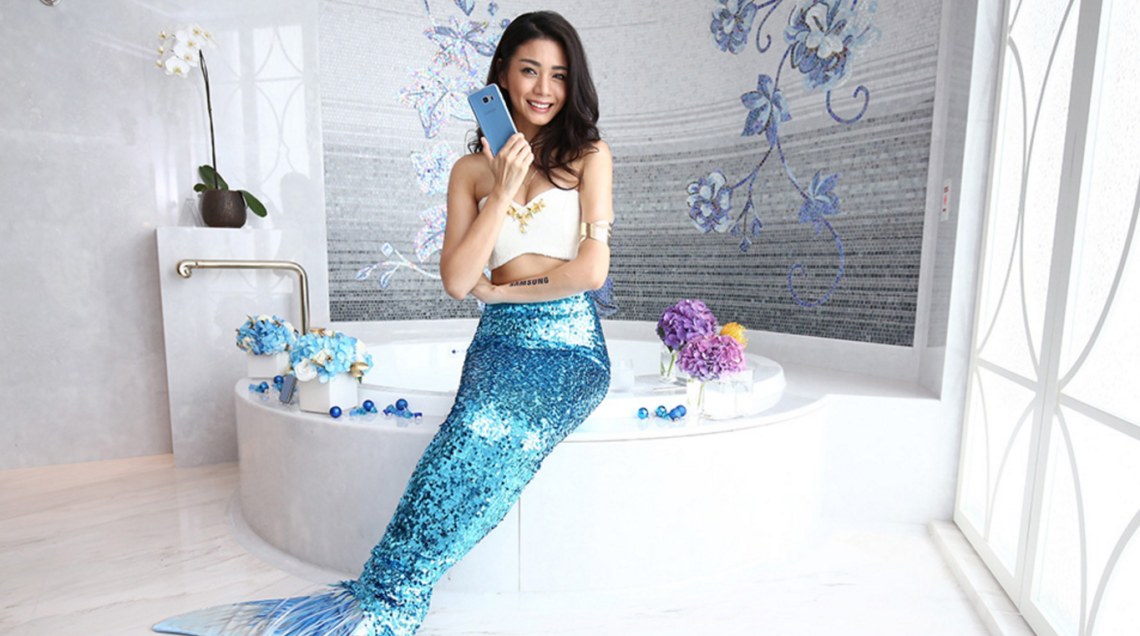 Samsung earlier announced its Galaxy S7 edge Blue Coral edition not long ago in order to help consumers ease the pain of their defective Galaxy Note 7. The handset is available for pre-order now.

According to the carrier, shipment of the newest Galaxy S7 edge will start from 18 November to 22 November, meaning you will not have to wait that long for the Galaxy Note 7 alternative to be in the palm of your hands. In aesthetics, this phone is the closest thing you’ll get to a Note 7, minus the S-Pen accessory and Type-C USB port. Some consumers will opt to purchase this device because it sports a slightly larger battery capacity compared to a Note 7. 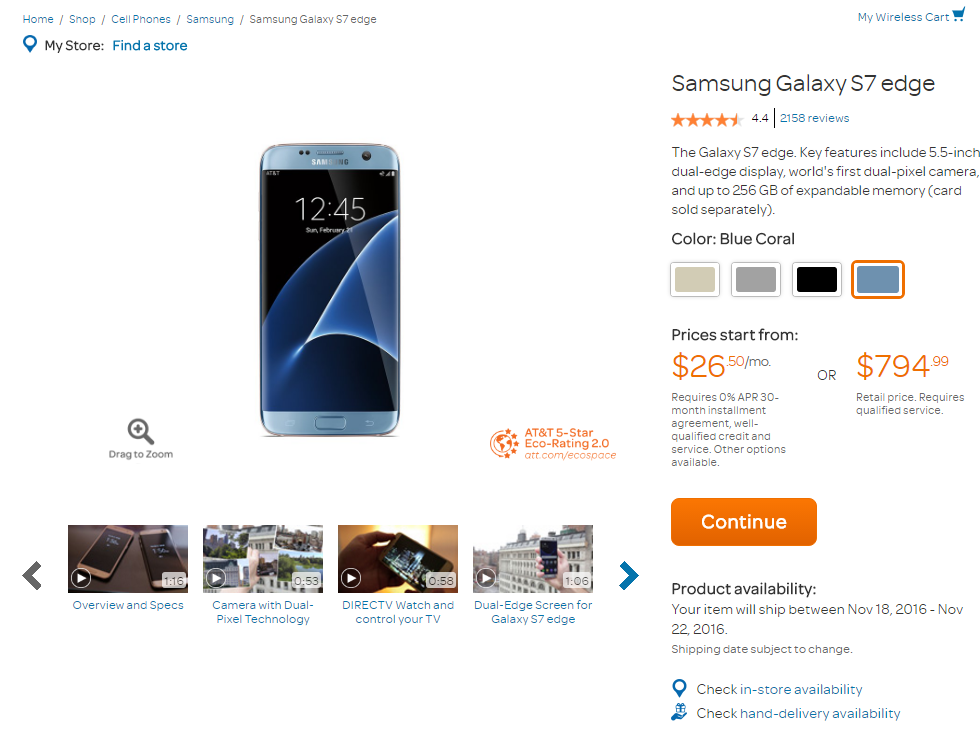 The Galaxy S7 edge features a 3,600mAh battery and a speed-charge test result showed that the phablet races past both Google Pixel XL and iPhone 7 Plus by taking the least amount of time to take the battery level to 100 percent, despite featuring the largest cell out of the trio. One huge flexibility of owning the handset is that not only is it compatible with fast-charging, but it also supports wireless charging, which is actually missing from high-end phones. Just in case the charging port stops working, you actually have the wireless charging feature to take advantage of, although it will provide juice to your phone at a slower pace.

In addition, Galaxy S7 edge has been cited by critics as possessing one of the best smartphone displays on the planet. It also features the same camera present on the Note 7, meaning that you will not miss out on much. Would you upgrade to the Galaxy S7 edge Blue Coral edition as a phablet replacement to the Note 7? Tell us your thoughts right away.