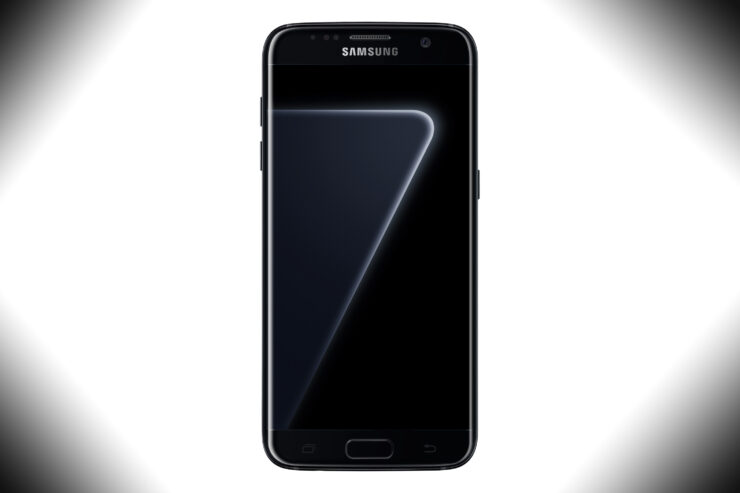 Samsung’s plan to release different colored variants of its Galaxy S7 edge have not been without a concrete reason. The Blue Coral color model was announced in order to help sweep the attention of consumers away from the exploding Note 7, and now we have the Galaxy S7 edge Black Pearl edition, which makes it effectively go against the Jet Black model of the iPhone 7 and iPhone 7 Plus. Preferably, due to its larger screen size, the S7 edge will go to head against the phablet-sized iPhone, and the smartphone will be available to purchase in a couple of days.

In terms of screen size and functionality, the Galaxy S7 edge Black Pearl is the closest thing you can experience to an Onyx Black Galaxy Note 7 and at the same time, it sports a clean black aesthetic to take on the Jet Black iPhone 7 Plus. Samsung has not commented on whether or not the Black Pearl edition will end up being a fingerprint magnetic or susceptible to smudges or scratches, but most devices available in the color black have a tendency of doing this.

In short, you will be torn between protecting the smartphone with a phone case as well as striking a positive first impression with the smartphone community for possessing an attractive handset. Samsung has not revealed pricing details of the Galaxy S7 edge Black Pearl model, but it should fetch a heavy price tag.

Another reason why we believe that this particular model is going to cost you more because right out of the box, you’re getting 128GB of internal storage, meaning that you will not have to waste additional time in setting up the smartphone and head out to purchase additional external storage in the form of a MicroSD card.

The smartphone will come to you and you will be able to get working on it pronto. Given above are some images of the smartphone from all possible angles so tell us in the comments what you thought about the new color model.