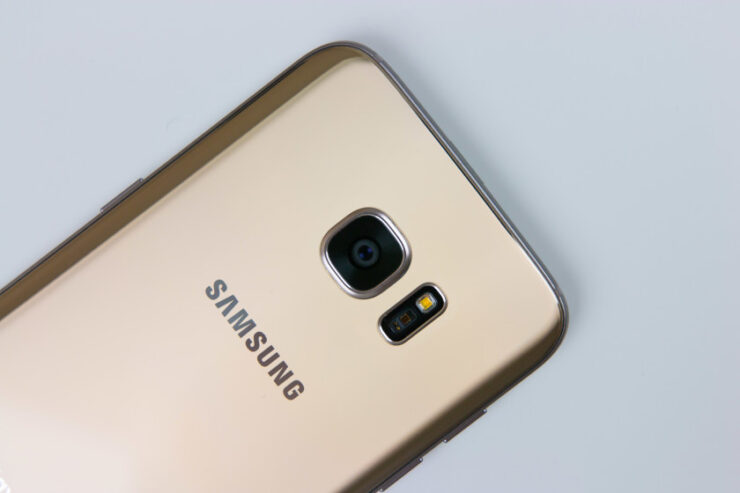 Samsung announced the Blue Coral and Black Onyx variants of its Galaxy S7 edge due to different reasons and if you haven’t yet purchased any flagship handset at this point, then here’s your lucky chance to order it from Amazon right away.

The Blue Coral version of the Galaxy S7 edge features a dual SIM card tray, while the Black Onyx variant only features a single SIM card solution. If you’re not too picky about colors, then we’d recommend that you pick up the Blue Coral version since it features the same amount of internal memory as the Black Onyx model (32GB of onboard storage), supports two SIM cards and is compatible with a wide range of cellular networks, which are all perks in my opinion. 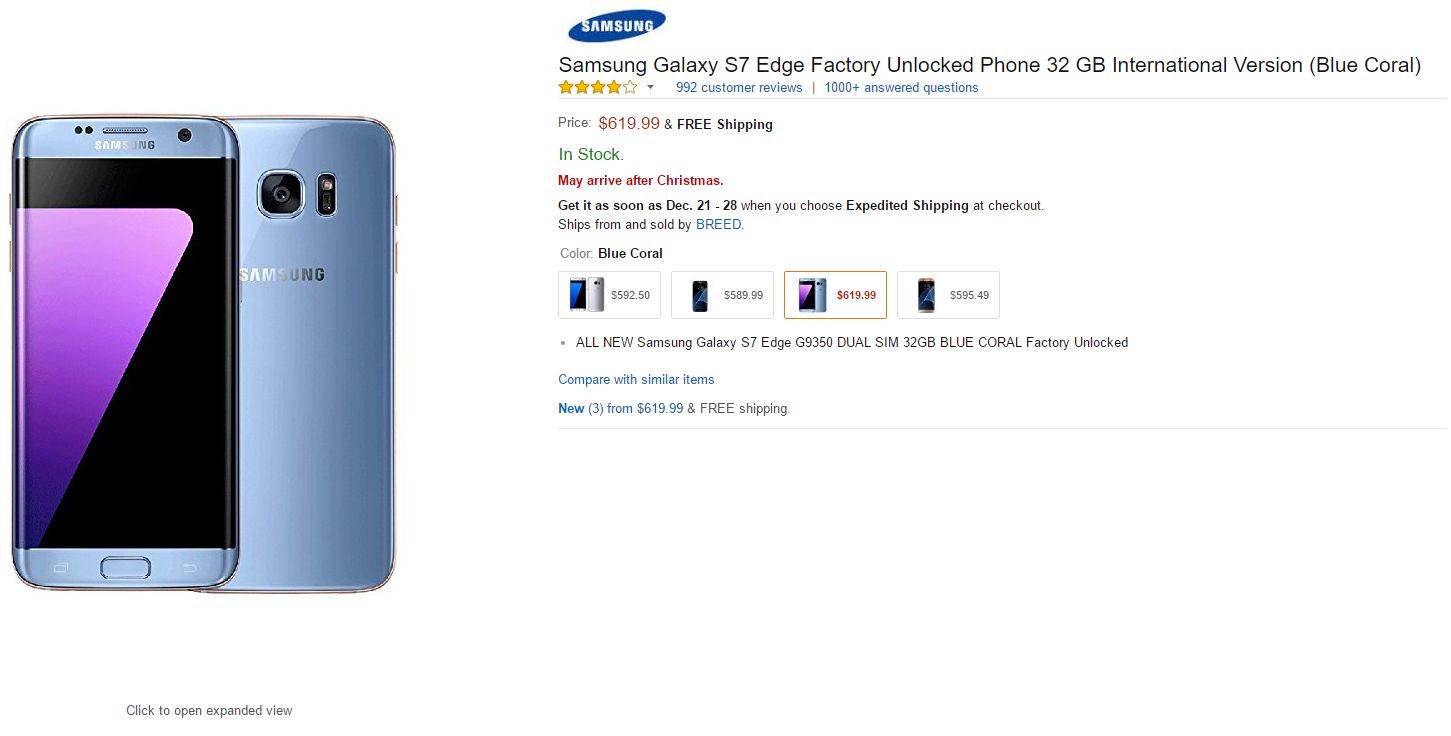 Underneath the hood, there is absolutely nothing different about this Galaxy S7 edge. It sports the same Super AMOLED QHD panel that you find on other S7 edge models, and before you ask, critics have labeled this display as one of the best for a smartphone. In addition, the smartphone sports a MicroSD card slot, which is a necessity for an Android device user but remember to purchase a high-performance card down the road. The handset also packs one of the best cameras in the industry and it also provides support for shooting 4K footage comfortably at 30 frames per second. 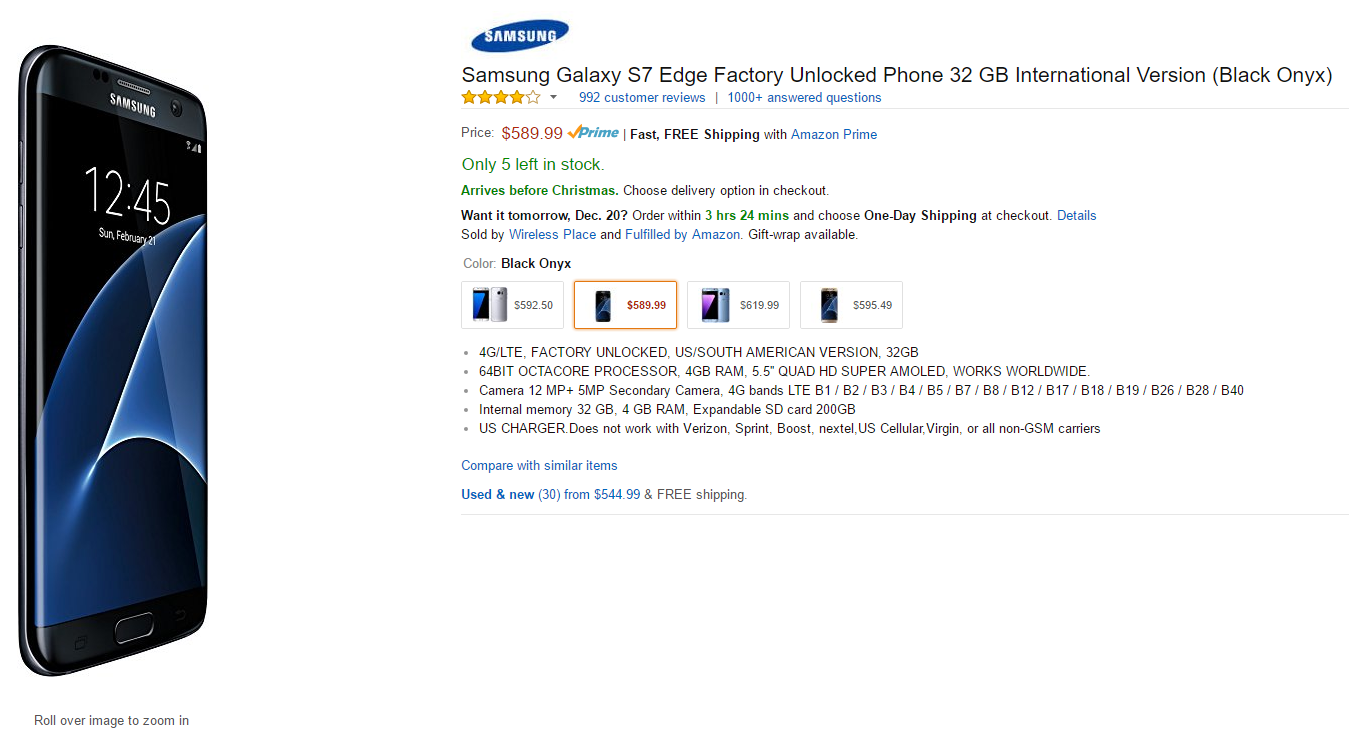 Durability is one thing when you purchase a high-end smartphone and several torture tests have concluded that this one can hold up against elements and also possesses an IP68 water-resistance rating. If you’re interested in checking out both models, the links have been given below. If you are seriously going to consider purchasing any one of the two models, let us know in the comments which one it is going to be.