Galaxy S7 Edge Battery Can Be Increased Beyond The 10,000mAh Mark – Here’s How 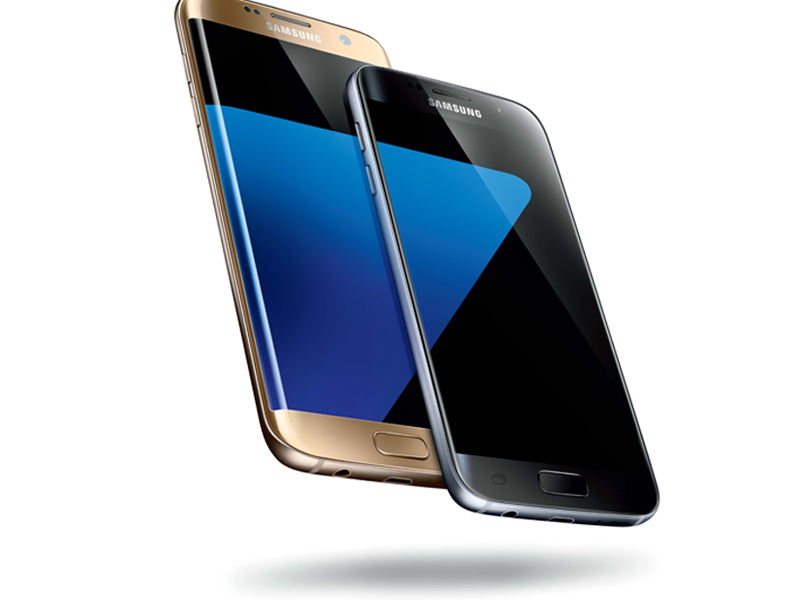 Compared against Galaxy S6 edge, Galaxy S7 edge hold several advantages, including a bigger screen size and of course a very nice battery upgrade. However, if you’re keen on increasing the battery capacity of your flagship phone to cross the 10,000mAh barrier, then here is how you can do so but spending a little more cash.

The Galaxy S7 edge ZeroLemon 8,500mAh extended battery case adds to the already significant capacity of the phablet sized handset to bring the grand total of 12,100mAh. According to Sammobile, one of the distinctive features of the battery case is that despite being able to accommodate a massive 8,500mAh cell, it still retains a thin form factor, which will obviously prevent the extra bulk from being added to your flagship phone. According to the instructions manual, the battery case will have to be charged for a good 7 hours before it can be used for the first time, and this is probably to avoid any calibration issues in the long run.

You can expect between 3 or 4 days of battery life if you’re going to use Galaxy S7 edge for carrying out basic tasks, and if you’re going to indulge yourself in battery guzzling tasks, then the entire capacity will last you around 2 days. The price of ZeroLemon’s 8,500mAh extended battery case for the Galaxy S7 edge is going for $59.99 at Amazon, and it’s a very good deal for users to deliver a significant upgrade to their battery life.

In terms of hardware specifications, Galaxy S7 edge comes in the Snapdragon 820 and Exynos 8890 SoC variants, and the device has also brought back the MicroSD card slot, allowing you to have tons of storage in the palm of your hands. The maximum storage capacity of the smartphone is 200GB, so it is highly unlikely that you will be running out of storage anytime soon.

Do you think you will spend an additional $59.99 to massive upgrade the battery capacity of the smartphone? Let us know your thoughts immediately.