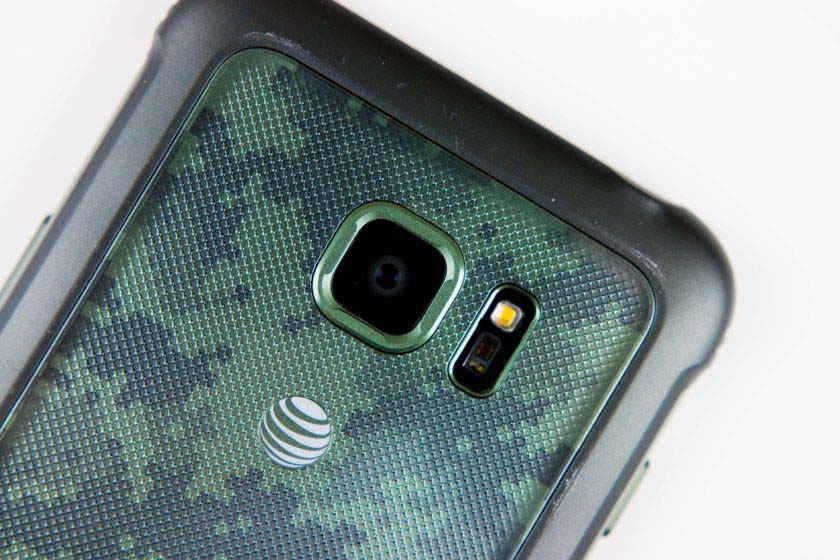 Galaxy S7 active was immediately expected to be the best Galaxy that Samsung came up with and lots of consumers would have been furious that the device was available exclusively through AT&T. However, a video showing an environmental test of the smartphone shows that the handset isn’t quite made to survive the elements.

Facts State That Galaxy S7 Active Did Not Fail Once, But Twice – See The Video To Witness The Details

As shown in the video below, the results are quite different from what you would expect from the rugged Galaxy S7 active. According to Samsung, the device is supposed to be water resistant to depths as low as 5ft for up to 30 minutes at a time, which means it should effortlessly be able to withstand being dropped into the swimming pool or survive in your pocket while there is a heavy downpour. Consumer Reports managed to get their hands on the smartphone, and if you take a look in the video, Samsung really failed on this one.

If you’re still interested in purchasing an AT&T’s Galaxy S7 active, the phone is available at both online and retail outlets and will be available to purchase in the following colors:

As for the pricing plans, customers will be able to buy Galaxy S7 Active on AT&T Next for $26.50 per month for a period of 30 months, or they can choose for AT&T Next Every Year, which is selling the smartphone for $33.13 per month for a total period of 24 months. There are several offers being introduced that we believe will appease to the consumer. For example, if you decide to purchase the new phone on AT&T Next, you’ll be able to get a Samsung Gear S2 smartwatch for free, provided you opt for qualified wireless services on both gadgets.

Alternatively, you can get two S7 Active handsets on AT&T Next, and receive up to $695 in bill credits over 30 months. As for the hardware specifications, the battery capacity of the device is a whopping 4,000mAh, and is definitely going to be one of the strongest features of the device. In many ways, Galaxy S7 Active represents the best of what the original 5.1-inch smartphone has, or so we thought.

Galaxy S6 was criticized by reviewers for featuring a very small cell, but its Active variant made up for those limitations by sporting a large battery capacity. As far as the dimensions go, Galaxy S7 Active has a thickness of 9.9 millimeters; a whole millimeter thicker than the 8.6-millimeter Galaxy S6 Active. If you’re still interested in purchasing a Galaxy S7 active, know that you will have to make it steer clear of water at every turn.