The Samsung Galaxy S6 isn't a device shy of the news by any means. When it comes to rumor and hype mills about the device, prior to its launch in three weeks, we have been able to take a look at information covering almost every aspect of the device. And looks like folks eagerly anticipating the device are in for some more good news today, as it is being speculated that the Samsung flagship will be available soon after launch. 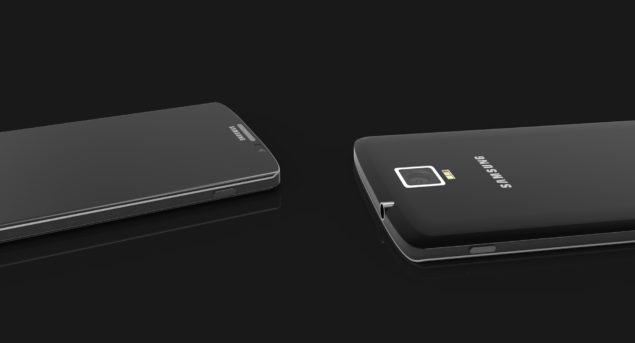 A new time schedule for Samsung employees has been made available to phonearena that indicates Samsung gearing up for some major activity near the end of March. This most likely suggests that the company is gearing up for the Galaxy S6's release immediately in the weeks following its launch in Barcelona. The memo, as can be seen it the image below, marks the period between March 22nd and March 30th as a vacation blackout for employees, effectively disallowing any days off in that period.

However, as can be seen above, the 9 days of March are not the only time period specified for a vacation blackout. By the looks of things, Samsung also expects to be busy in the month of April for another nine days. The source of this image suggests that Samsung is gearing up for a Note release in this period. Samsung's also rumored to have an edged version of the Galaxy S6 in the works; the company could also simply launch this device at a later time period.

The availability of the Samsung Galaxy S6 in the US is another question. Samsung's releases are rarely simultaneous in all regions, so that date really depends on the location of the above memo. We're optimistic nevertheless as the Korean company seems to have gone to great lengths to build the hype around its upcoming flagship. Stay tuned, we'll keep you updated.