Galaxy S22 Plus Battery Size Smaller Than Galaxy S21 Plus, According to Latest Info 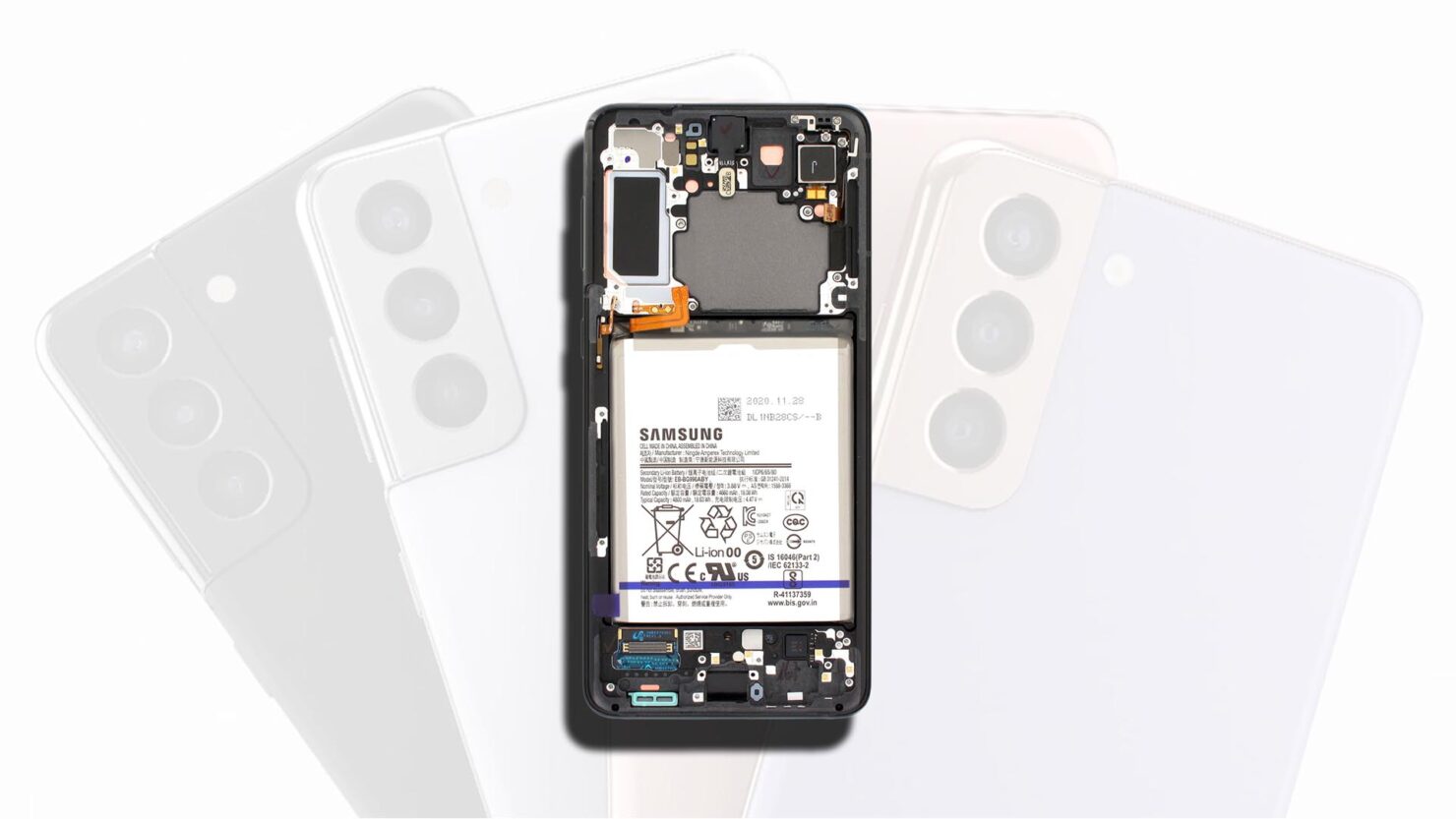 At 4800mAh, the Galaxy S21 Plus battery capacity is only 200mAh smaller than the cell present in the Galaxy S21 Ultra. However, according to the latest info, Samsung might make that difference more pronounced when launching the Galaxy S22 Plus. In other words, we might see a smaller battery in the upcoming handset.

The Galaxy S22 Plus will apparently sport the model number SM-S906, with the battery part featuring the designation number EB-BS906ABY, according to GalaxyClub. The publication reports that the rated battery capacity will be 4370mAh, while the advertised capacity will be 4500mAh. These numbers reveal a downgrade for the Galaxy S22 Plus, and while lots of readers may not think of the difference as much, it can mean a lot depending on your daily usage.

Unfortunately, the battery capacity is not the only downgrade that Samsung is rumored to be planning for the Galaxy S22 Plus. The upcoming flagship may also sport an LTPS screen, not the efficient LTPO technology like the Galaxy S22 Ultra is rumored to have. The Galaxy S22 Ultra may also be the only model in the series to feature premium materials such as a glass back and front, while the remaining two may be treated to a plastic chassis. This is expected as Samsung wants to incur a lower production total while making more margins with every unit sold.

There are ways in which the company can improve battery life for the Galaxy S22 Plus. For instance, it may use the same Eco OLED as the one present on the Galaxy Z Fold 3. This technology is 25 percent more power-efficient than the display on the Galaxy Z Fold 2. The Snapdragon 898 and Exynos 2200 are rumored to be made on Samsung’s 4nm process, which should also account for improved power efficiency.

In place of the smaller battery for the Galaxy S22 Plus, we might see new technology incorporated, but for the time being, this is all the information we have for you, so stay tuned for more updates.