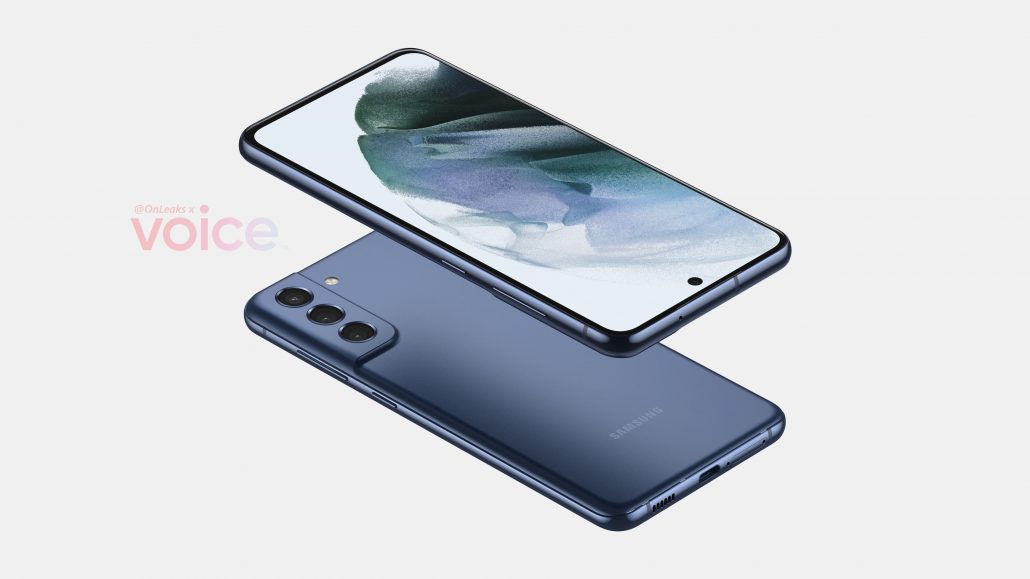 At this point, the rumors for the Galaxy S21 FE are pointing towards an August release date, alongside the foldable devices that are also going to be launched at the same event. We have heard quite a lot about the phone, and barely anything is a surprise at this point. However, Galaxy S21 FE has appeared on Geekbench now, and we now have confirmation on some of the specs.

According to the Geekbench listing, the phone will bring the model number SM-G990B, and the listing also reveals some information on the hardware and software aspects of the phone. You can check out the listing below, courtesy of 91Mobiles. 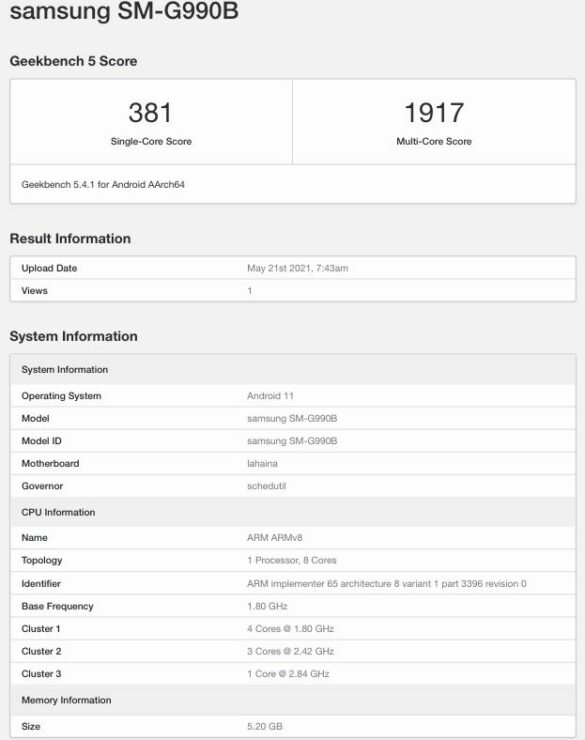 According to the listing, the Galaxy S21 FE (SM-G990B) will ship with Android 11, which will be based on One UI. In addition to that, we are also getting the Snapdragon 888 under the hood, just like the original Galaxy S21 devices launched earlier this year, and the one thing where you are getting a change is the RAM as the phone will ship with 6 gigs of RAM. We believe that it is only going to have a single variant.

For months we were speculating where Samsung will cut corners, and it seems that RAM is going to be the case here. Additionally, you should expect the Galaxy S21 FE to have a plastic build and a flat screen, which should not really come as a surprise. Honestly, most people prefer their phones to be made out of plastic as plastic does not easily break. Having flat screens the overall user experience a lot easier for many people.

We have been keeping a close eye on the Galaxy S21 FE, and you can read everything you need to know about the device here. Let us know if you will be spending money on this smartphone or waiting for something else to come along.