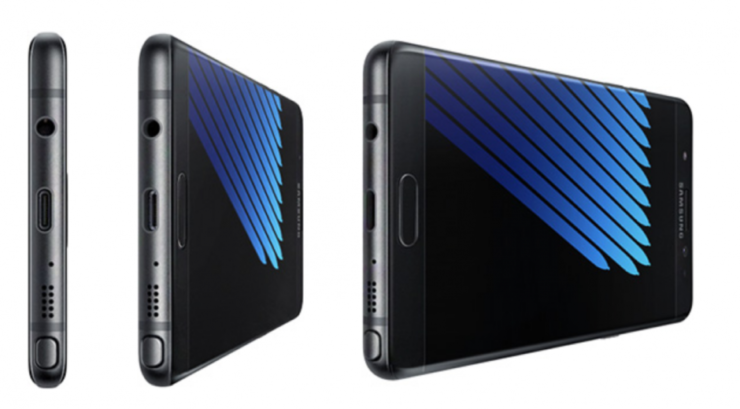 Recalling the Galaxy Note7 resulted in a dire financial meltdown for Samsung but they had their Galaxy S7, Galaxy S7 edge, and other ventures to thank for rescuing it during that turmoil phase. The company could still be looking to transform its Note7 into a source of revenue by selling refurbished units that will have minor changes when compared to the original phablet. According to leaked images that have popped up, the smartphone features a different model code as well as a smaller battery capacity. Is this the rebirth of the ‘explosive’ phablet for different targeted markets?

Galaxy Note7 With a 3,200mAh Battery Shown in Leaked Images – Samsung Could Price It at a Very Competitive Rate to Haul in Sales

Images of the Galaxy Note7 show two interesting and rather new things about the device. One is the model name; instead of N930, which was the code being used for the actual Note7 announced in 2016, this one features the code N935, which could provide evidence that Samsung is prepping refurbished units of this phone.

Another detail which you can see clearly in these images is a smaller battery capacity. A 3,200mAh cell has been listed instead of a 3,500mAh one and it is possible that Samsung also alters the design of the phone so that there is ample breathing room for this battery. 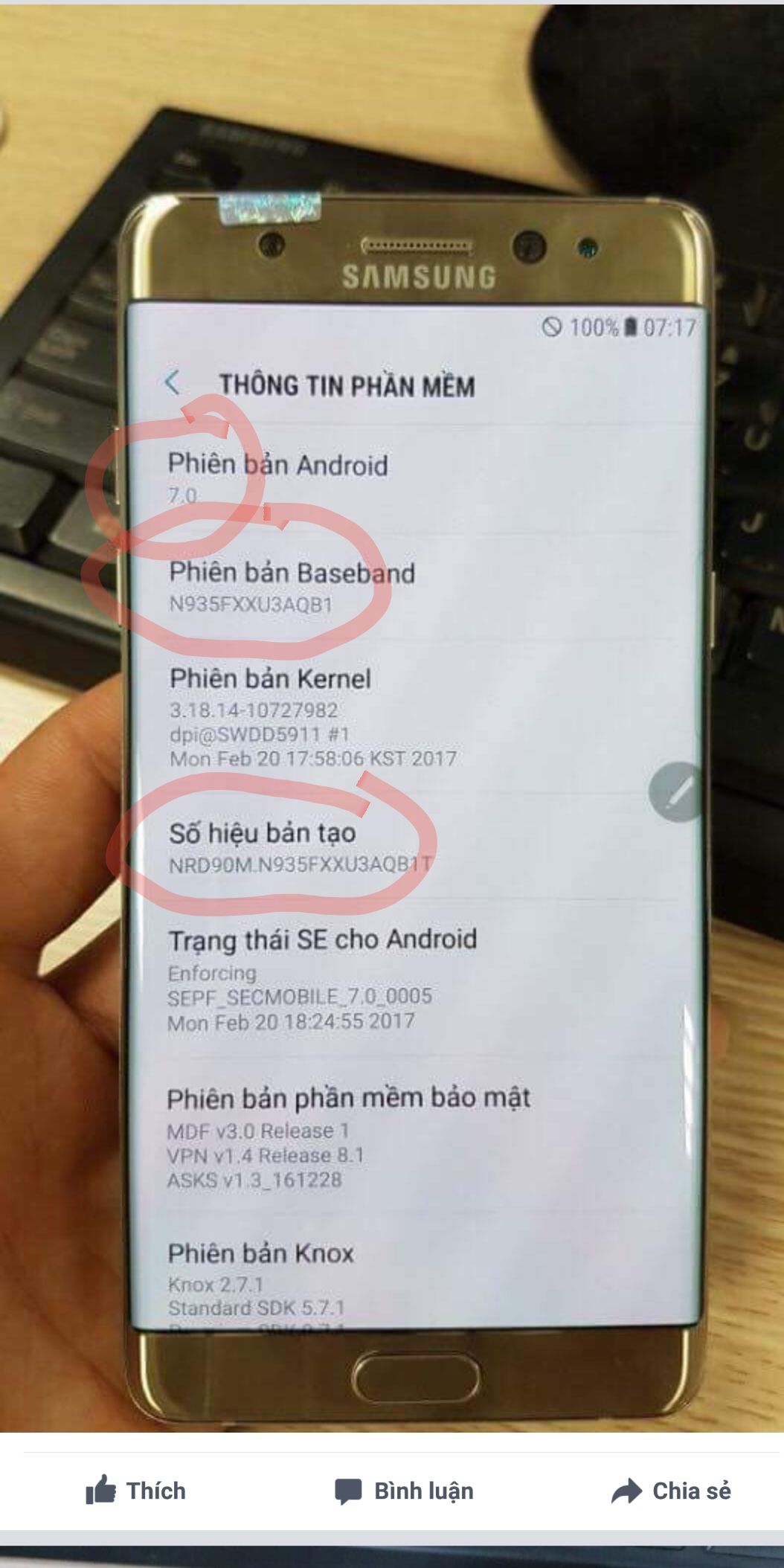 A less aggressive design would mean that the 3,200mAh battery would have sufficient space to expand and would not risk the smartphone going through an explosive frenzy stage. With the Galaxy S8 and Galaxy S8+ now announced, which only means powerful and efficient hardware, there would not be any reward for Samsung should it decide to sell refurbished Galaxy Note7 units in developed smartphone markets.

The unlocked price tag of the 2016 flagship phablet was $849 at launch and the company’s intentions will probably be to sell it at a much smaller price and that too in developing regions. In those countries, where consumers do not mind picking up a refurbished phone as long it costs less and performs well, Samsung could turn its disaster-ridden handset into something that could generate a small amount of revenue.

Do you think Samsung should start selling these phones in developing regions? Let us know your thoughts down in the comments.