Samsung’s Dream of Selling Refurbished Galaxy Note7 Units Might Still Be Alive, According to Latest Story 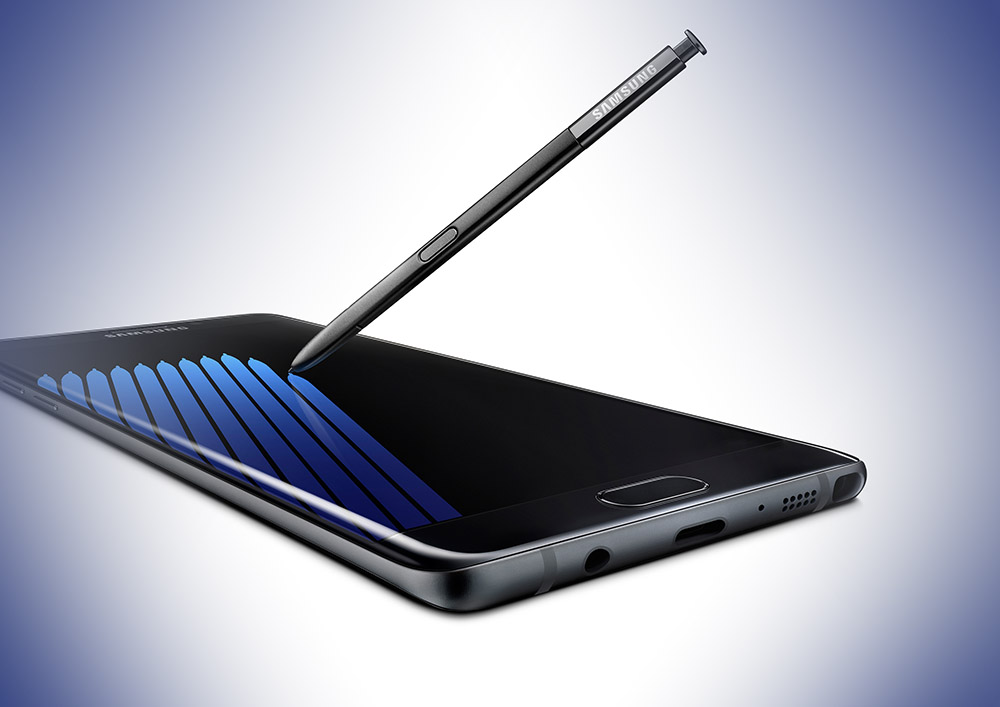 What could have been one of the greatest Android flagships of 2016 ended up becoming a complete disaster for Samsung. The Galaxy Note7 was poised to be a great product, but after the fallout, it does not look like consumers would want to use a device with the model name ‘Galaxy Note7’ stamped onto it. Now, according to people who are close to the relevant information, it appears as if Samsung might still have a plan to turn its abandoned smartphone into a small cash cow.

People who are close to this type of information claim that a refurbished Galaxy Note7 might still be something that Samsung has been working on. Unfortunately, the source claims that the phablet might only be limited to South Korean market, and did not provide details if emerging markets were going to be targeted by the tech giant. From a business perspective, emerging smartphone markets like India are the ideal hotspots to start selling refurbished units because consumers in such regions are more enticed towards purchasing high-end phones at lowered price tags.

The model name of the Galaxy Note7 is expected to be SM-N935 and possibly feature the codename Grace R (Refurbished). In our previous report, it was detailed that the refurbished Galaxy Note7 units are going to have two key differences between the one that was announced in 2016. The phablet was reported to have a different design as opposed to the original smartphone possibly to prevent piercing of the battery capacity, while the cell inside it would have a capacity in the range of 3,000-3,200mAh. 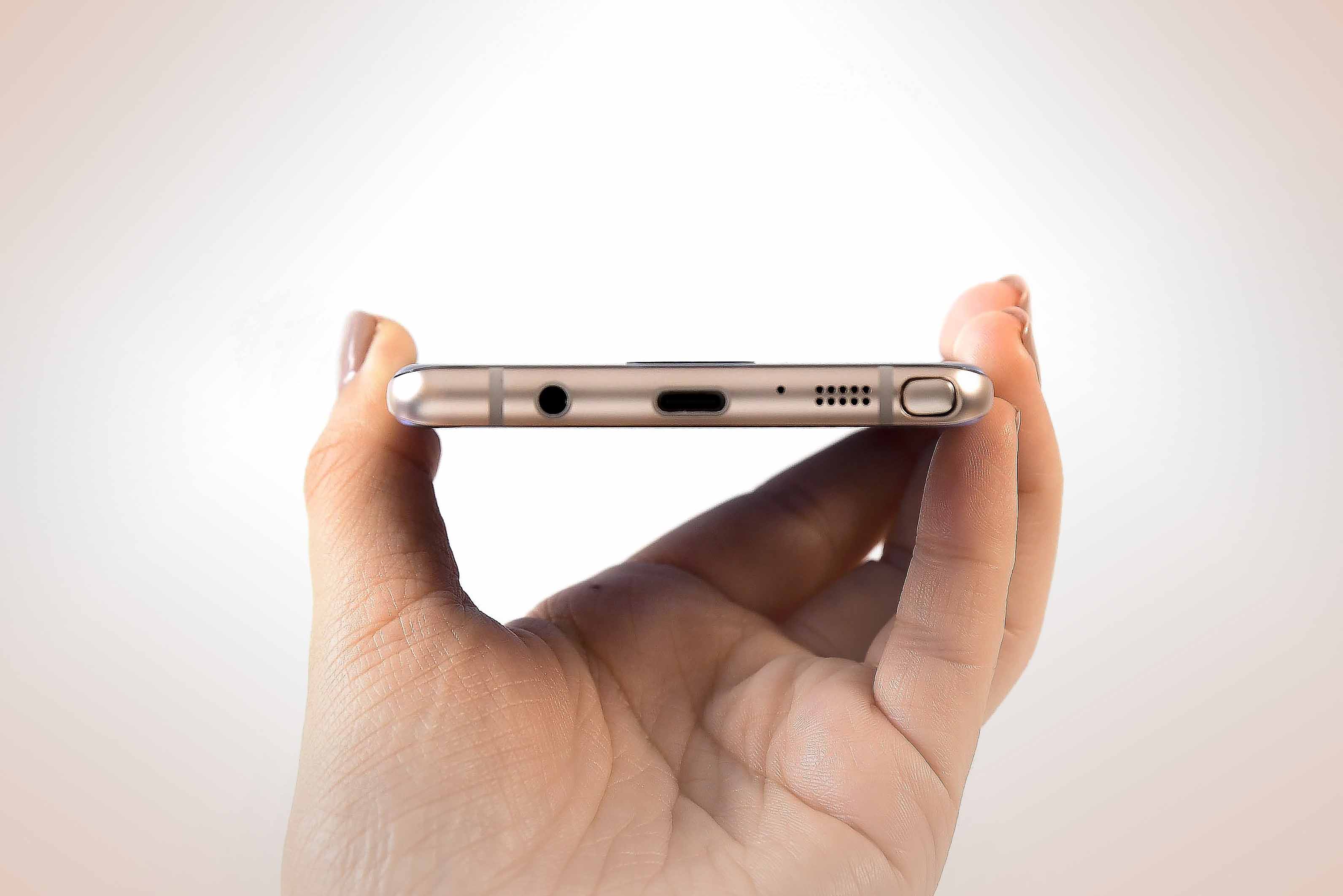 Apart from this, the remaining hardware, as well as the functionality of the phone is said to be the same. The latest story unfortunately does not specify the pricing details nor an estimated time of arrival of the refurbished phablet, so it looks like we are going to have to be patient with this report, assuming it ends up being true. At the same time, we have a hunch that Samsung is not going to make the Galaxy Note7 announcement anywhere close to the unveiling of Galaxy S8 and Galaxy S8 Plus, which are scheduled to get announced on March 29.