Nearly 80,000 Users Are Still in Possession of the Galaxy Note7 in the US 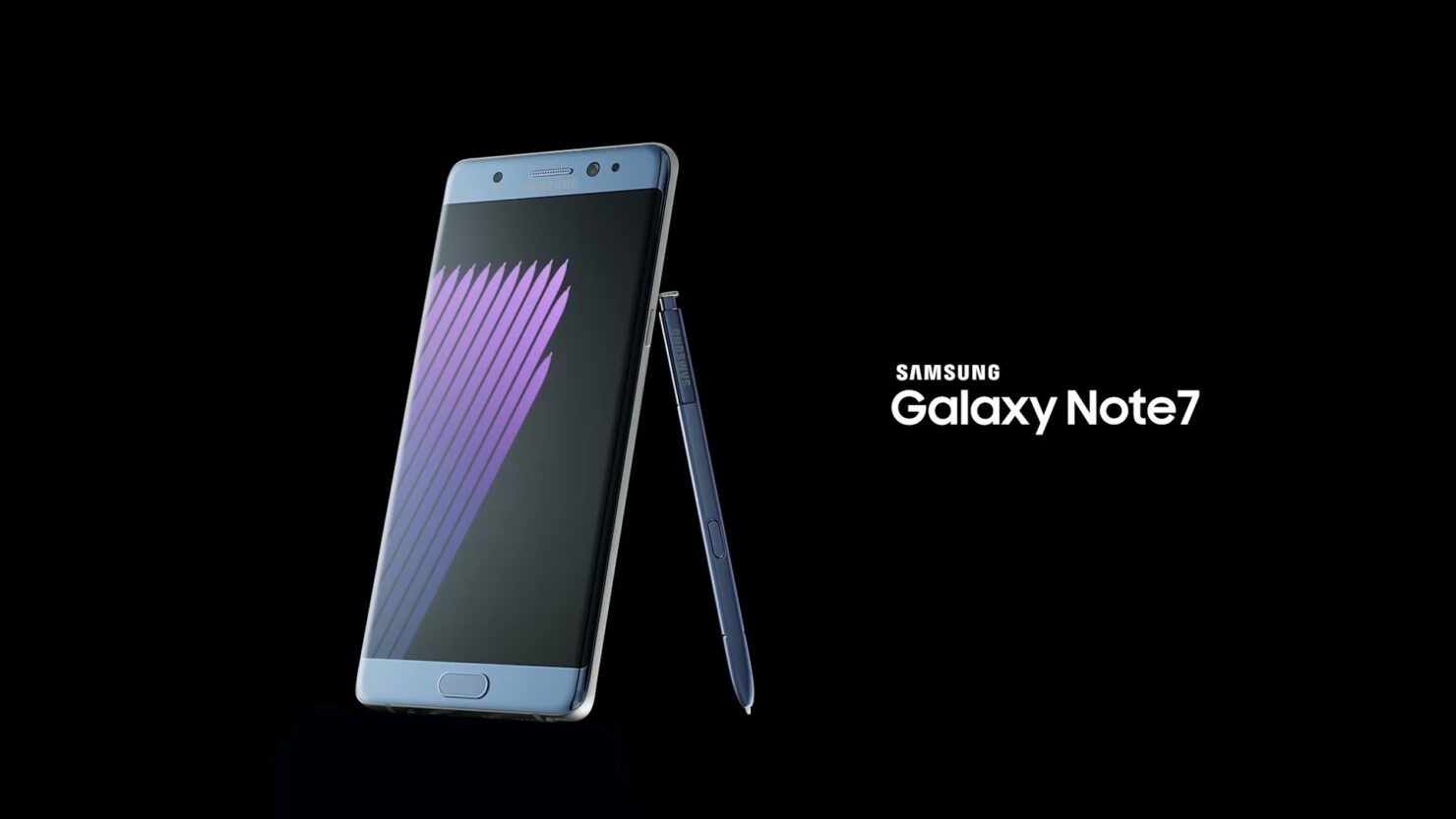 Samsung paid the price for its Note7 mistakes, but it was refreshing to see that a company decided to tackle this problem in a responsible manner through a recall phase rather than turn its back on loyal customers. Unfortunately, returning the volatile device is also the responsibility of the owner and its quite appalling to see that a large number of users are still clinging onto them, especially in the United States. However, their reasons are an interesting read, as you’ll soon find out.

A compilation of personal views courtesy of CNBC shows the brave smartphone community that refuses to give up their Note7 devices. When it was officially available to purchase, it wasn’t a cheap phone, and purchasing it could have forced consumers into a corner when looking to purchase a replacement handset. However, you should know that Samsung offered users a Galaxy S7 or a Galaxy S7 edge absolutely free provided they displayed a ‘proof of purchase’ for their Galaxy Note7.

Out of the many users, there is Jack Estes, an IT consultant in Indianapolis. Being embroiled in the tech industry, the user would know better than to hang onto his dear Note7, but here is his account on why he has done so:

“A number of them know me as a little bit of a maverick. I regularly wear pants printed with dogs and whales ... I'm not the same type of buttoned-down businessman that you see in stock pictures. Some people have said I'm tilting at windmills, but no complaints from clients. I have a somewhat healthy disrespect of authority.” 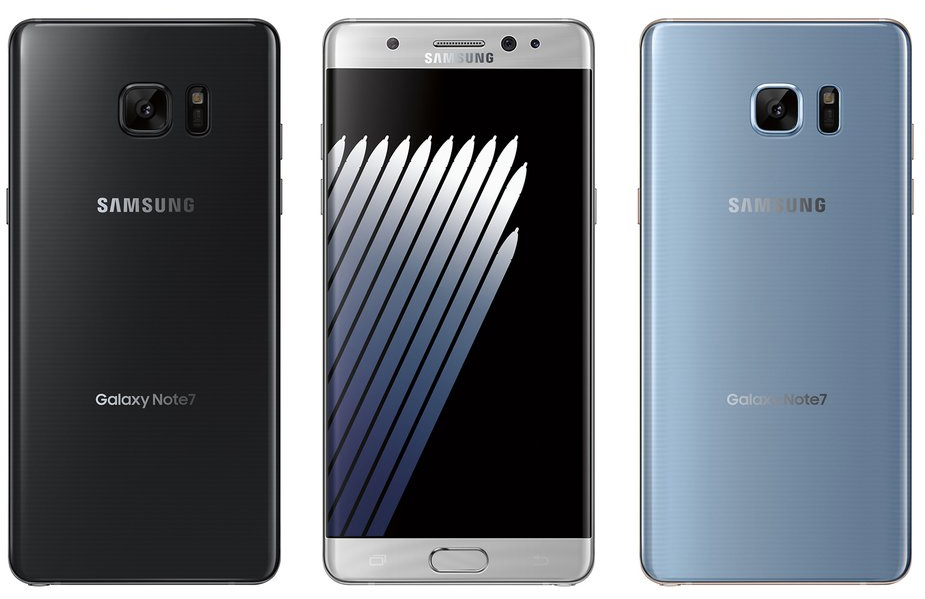 Most users have also stated that they will continue to be in possession of the smartphone until and unless the Galaxy Note 8 has been announced. A while ago, Samsung’s mobile chief also announced that the manufacturer will be releasing a Galaxy Note successor down the road. Perhaps that is what has encouraged users to hold onto the phablet for a while, otherwise, they could have decided to jump onto the Galaxy S8 bandwagon altogether.

Zack Cernok, a 26-year-old resident of Quakertown, Pennsylvania states how impressive the Note7 is to let go:

“The main reason is not just because it's a great phone. Yes, it is. But we feel that Samsung put us in an unfair predicament. I have never been a tech enthusiast, until after this phone came out and the recall started happening. That is what turned me on to tech.”

Are you still holding onto your Note7? If so, let us know why in the comments below.