How to Remove a Stylus That’s Jammed In Your Galaxy Note 7? 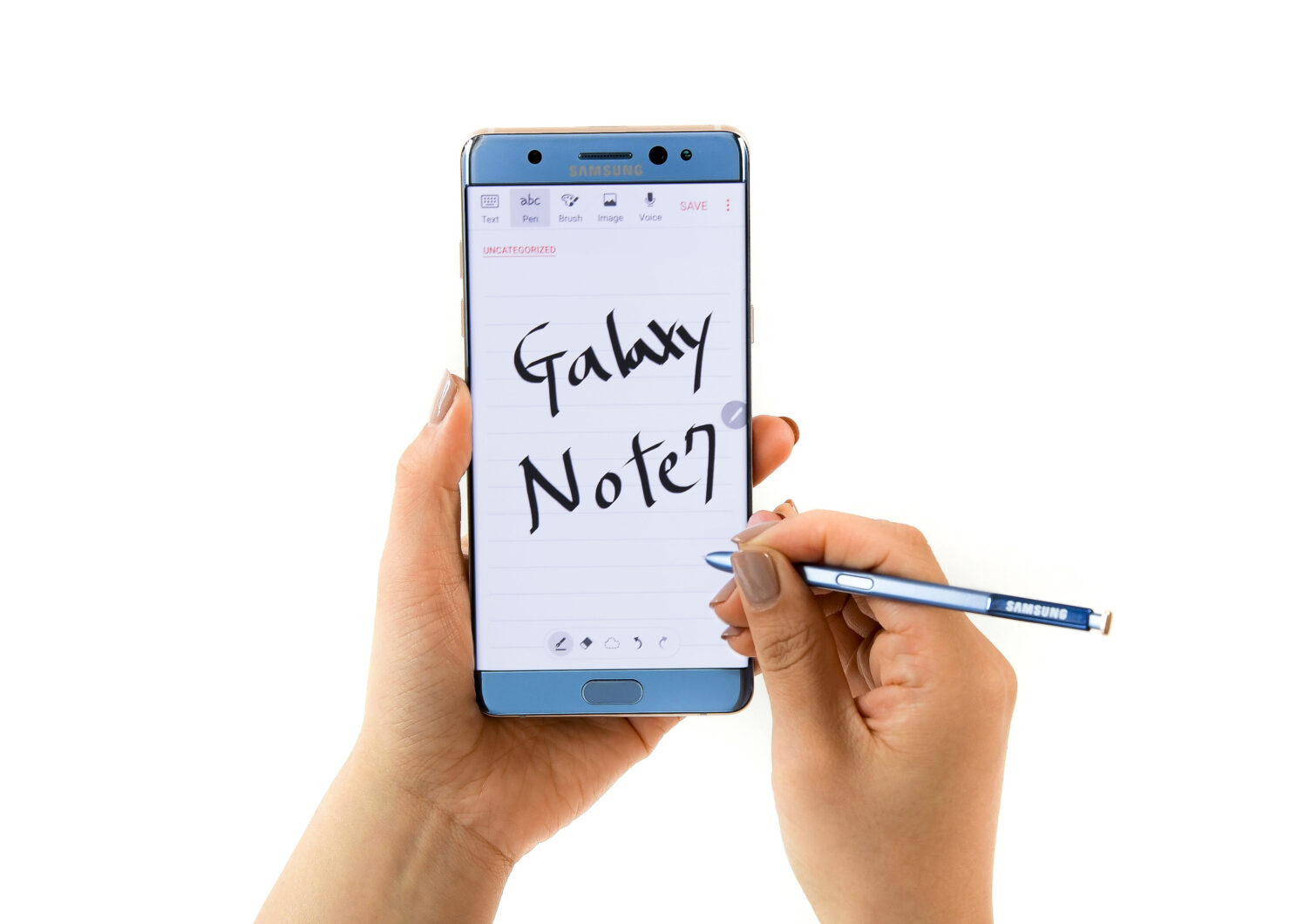 While Samsung might have addressed the Galaxy Note 7 issue that was rampant inside the company’s Galaxy Note 5, turns out that there are still ways that the pen accessory can get stuck inside the housing of the smartphone. Here’s a little trick to help you out of trouble.

Here’s a Simple, But Very Effective Way to Remove the S Pen From a Galaxy Note 7 If It Ever Gets Stuck

One user on XDA forums managed to get his S Pen stuck inside a Galaxy Note 7, which was a colossal failure on this part, but his quick thinking managed to help him out of trouble, and that too in a very short period of time.

“Using a thumbtack I very carefully poked the seal all the way around with the side of the point and was able to lightly pry it in a corner to get the end of the pen past the seal. Everything is fine now. Everything still works.

Note to everyone, it takes almost no pressure at all to get the pen seated properly, if you push it in too far (because you have fat fingers and you can't tell how far you're going past your case, like me) it can get stuck on the seal. Lightly press the pen back in and when it clicks, it's seated, stop pushing.” 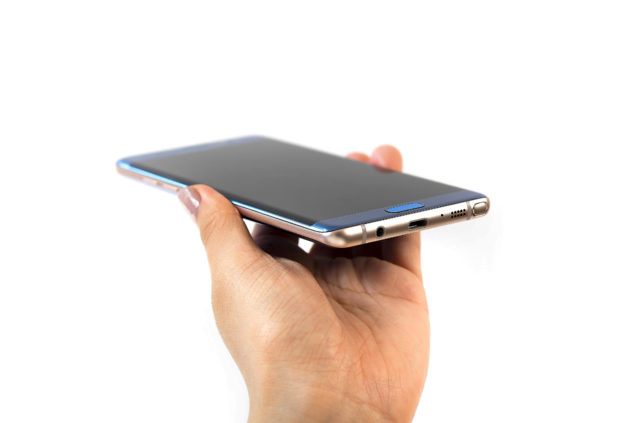 Additionally, here are some other useful pointers that you can employ in preventing the issue from ever sprouting up again:

Most individuals on XDA forums managed to pry out the accessory by either using a sharp object such as a pin or a razer, but you’ll have to careful not to scratch anything, because the Gorilla Glass 5 on the phablet isn’t exactly impervious to pointed objects. We have also provided a video for you below which shows how you can erroneously the get S Pen stuck inside the Galaxy Note 7, so we certainly hope that the above pointers will come in handy.