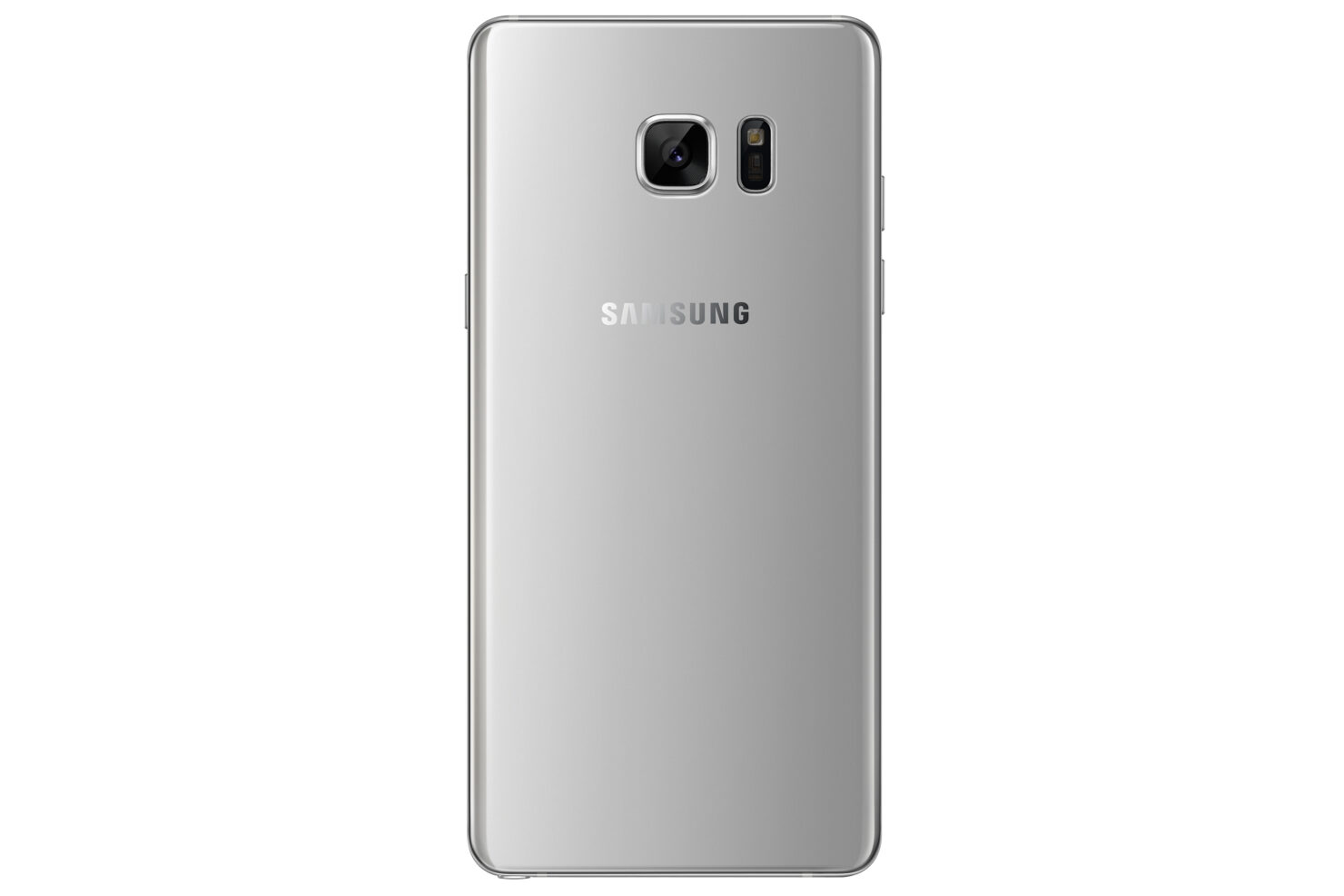 There was a rumor that the 6GB RAM version of Galaxy Note 7 was expected to be sold in China for the price of $917 USD, but it isn’t surprising at all to hear that an even more powerful version of the smartphone is going to arrive in the Korean market. Can you guess its specifications?

Where the Chinese version of the smartphone featured 128GB of internal memory, the Korean version has been rumored to pack 256GB of UFS 2.0 internal storage. If the price of the Chinese version is going to be sold for $917 USD, then we’re confident as ever that the 256GB storage variant is going to cross the $1000 mark, and it’s going to be intended for ballers who actually need that much storage. If such a model exists, and if you decide to expand that storage with a MicroSD card as well, it would effectively function as a mini-computing powerhouse thanks to the amount of storage you’re carrying, but honestly, a regular consumer’s needs would come nowhere close to that requirement. 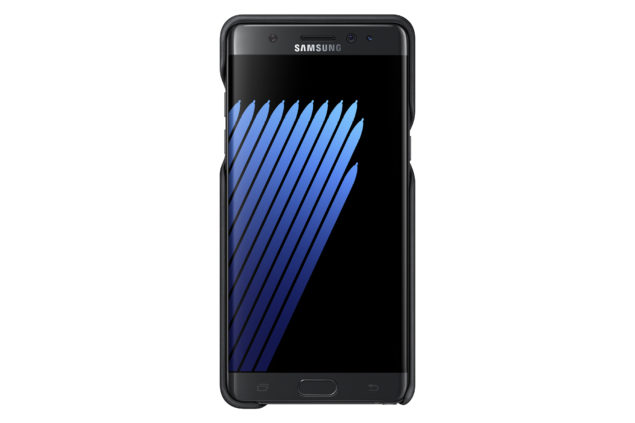 In fact, the regular version that comes with 64GB of internal memory will suffice, but that’s all up to the requirement of users. Coming to the amount of RAM present in the Korean version, we’ve seen what larger amounts of RAM can do to a smartphone. These hardware upgrades might look thoroughly attractive on paper, buts it’s the software and UI that holds the final word on your overall experience. Samsung’s UI has definitely improved, but as always, there’s room for improvement. 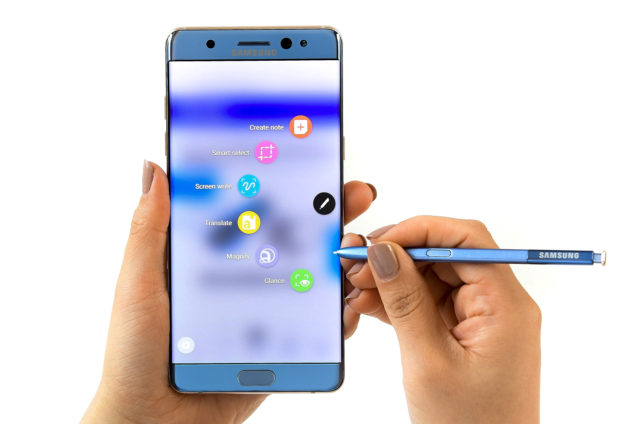 We believe that the present inside the Korean version is an Exynos 8890. If you wanted to know the differences between the Snapdragon 820 and an Exynos 8890, we have highlighted them for you below. 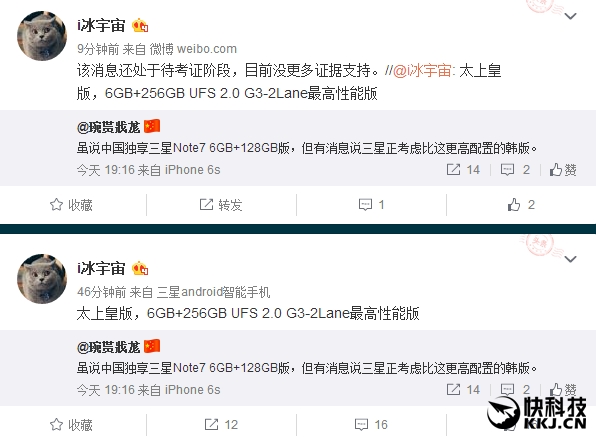 The smartphone also comes with a 5.7-inch Quad HD display and it’s the very first smartphone to possess the protection of Gorilla Glass 5. The Korean version of Galaxy Note 7 might be the most powerful one, but its one step ahead of being overkill. What opinions have you guys formed? Tell us right away.