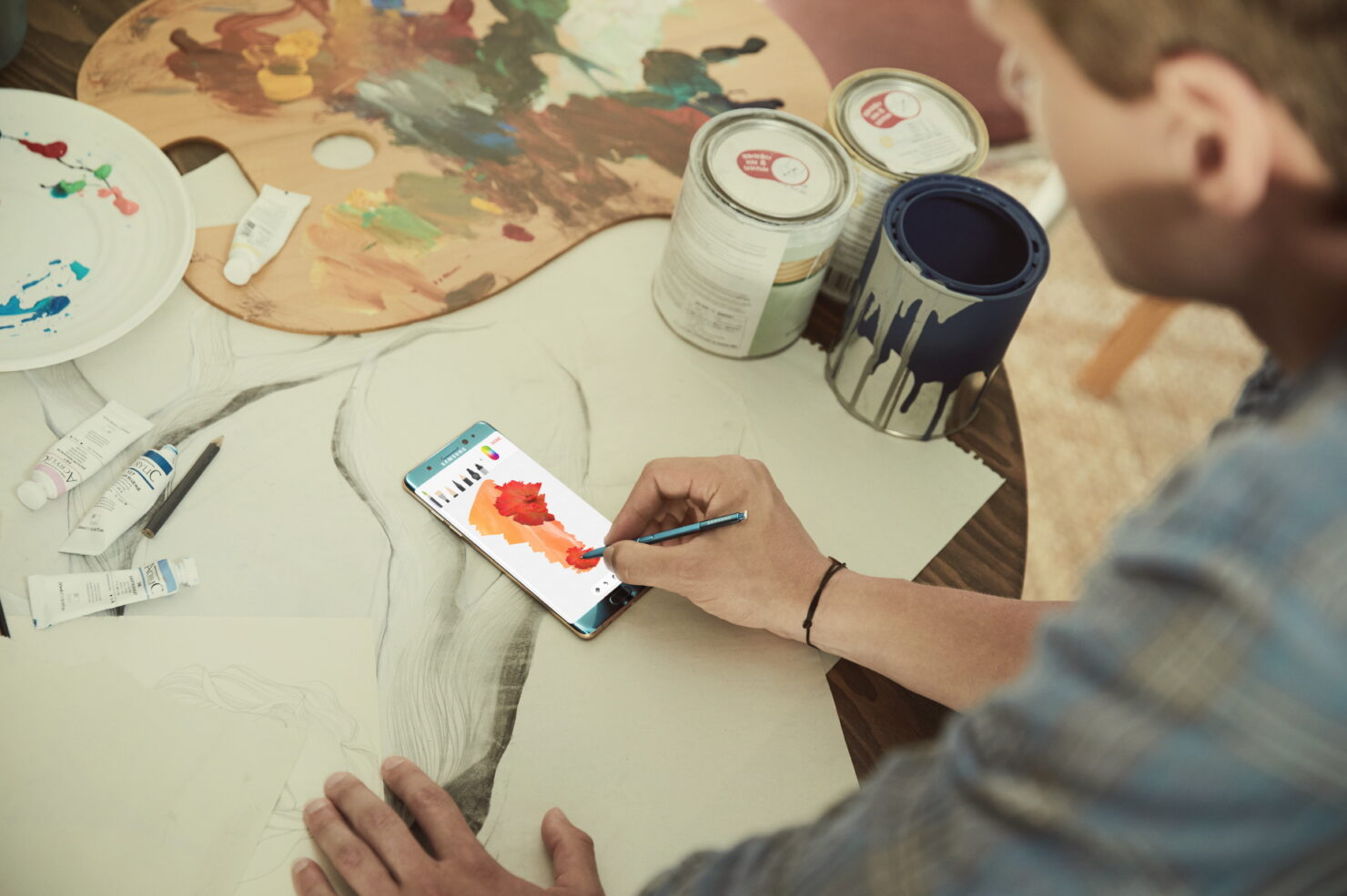 With things spiraling out of control for Samsung and its Galaxy Note 7, is it any wonder why the tech giant has decided to stop marketing its latest and greatest smartphone. As of right now, all Galaxy Note 7 TV commercials that were supposed to air have been stopped till the issue gets resolved completely.

Even on Samsung’s home ground, TV commercials for the Galaxy Note 7 have stopped being aired until and unless the battery issues are resolved completely. One incident out of the many involved a family Jeep getting completely totaled as a result of a Galaxy Note 7 being charged inside the vehicle. More grievous injury would have been caused to the family’s daughter had their dog’s heightened senses did not sense danger.

Samsung also took out the time to explain to the public what exactly happened on the insides of Galaxy Note 7: 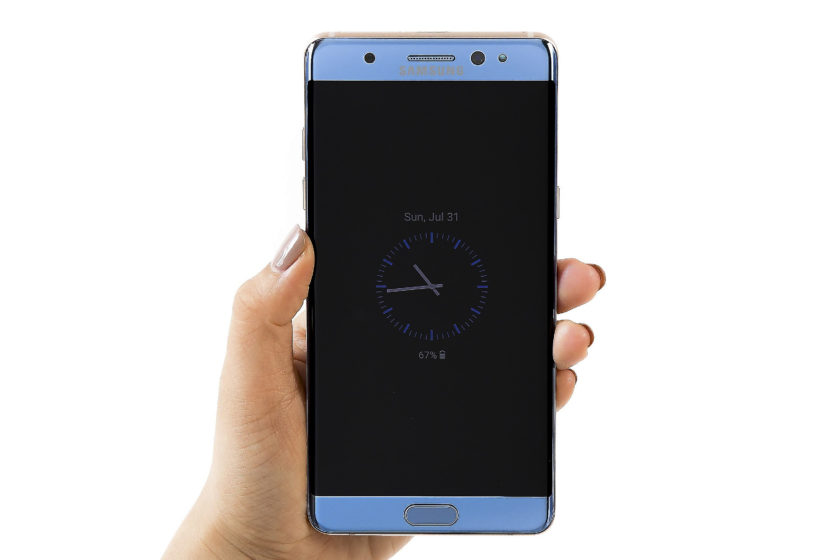 “Based on our investigation, we learned that there was an issue with the battery cell. An overheating of the battery cell occurred when the anode-to-cathode came into contact which is a very rare manufacturing process error. We are working with multiple suppliers to ensure that a rigorous inspection process is conducted to ensure the quality of our replacement units and we do not anticipate any further battery issues.”

Unfortunately, for Samsung, its troubles don’t seem to stop going away as in the midst of the chaos, Apple stated that it would increase production volume by 10 percent in order to garner as many sales as it possibly could. Naturally, it will take Samsung a large degree of time to address these issues, but the company is probably going to be more careful about quality control standards when it is about to announce its Galaxy S8.