Galaxy Note 7 Could Be Released In A Dual SIM Variant, According To Latest Unboxing Video

So far, we’ve only seen a Galaxy Note 7 get announced in a single SIM variant, and alongside it, there is an opening with which you can upgrade your storage with a MicroSD card. However, if you have more than one number that needs to be inserted in a single smartphone, then it looks like a dual SIM variant of the smartphone will serve your purpose quite nicely.

An unboxing video given right at the bottom shows a Galaxy Note 7 allegedly boasting two SIM card slots. Most manufacturers tend to ship out a smartphone with a hybrid SIM tray; this hybrid SIM tray allows the user to either adopt a dual SIM configuration, or a single SIM and one MicroSD card configuration. We are certainly hoping that the dual SIM version of Galaxy Note 7 does not end up going down this route, since an expensive flagship like this should allow the user to get the most freedom and flexibility out of their handset.

If you want, you can view the video given below, or you could read on further to get a breakdown of the hardware specifications. Galaxy Note 7 is going to be shipped out in the following models: 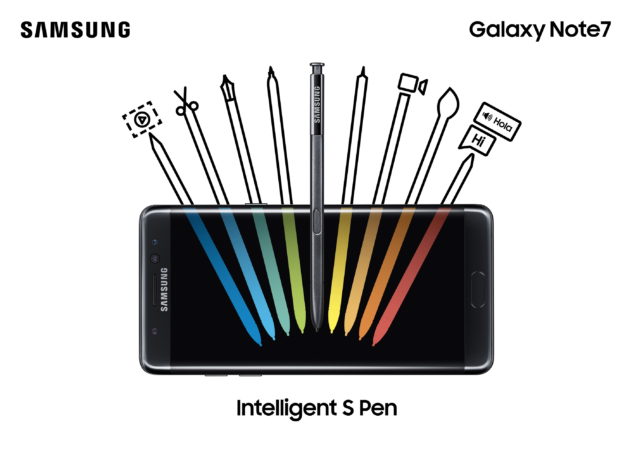